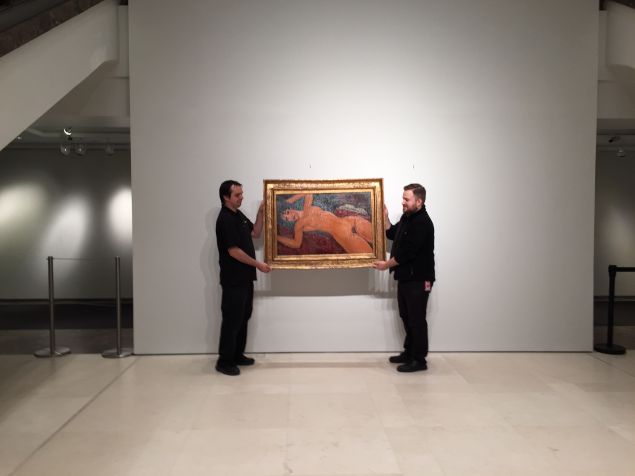 The mayor of Modigliani’s hometown of Livorno, Italy is not pleased that the artist’s record-shattering nude portrait is going to private hands. On Friday, Filippo Nogarin told the Guardian that he’d rather the work was bought by the Italian government.

Nu Couché set a new world record for the second most expensive artwork ever sold at auction at Christie’s in New York on Monday evening.

But Mr. Nogarin said that instead of the government spending money on the recent lease of an Airbus A330 for prime minister Matteo Renzi, it should’ve purchased the painting.

“I am displeased that it went to a private person because I think it should have been given to a museum so that it could be seen by everyone,” he said. “The painting could have become a [local] attraction. This was a missed opportunity to have this kind of painting here.”

The painting’s buyer, Chinese billionaire Liu Yiqian, told The New York Times that he plans to show the work in Shanghai at one of his two private museums. 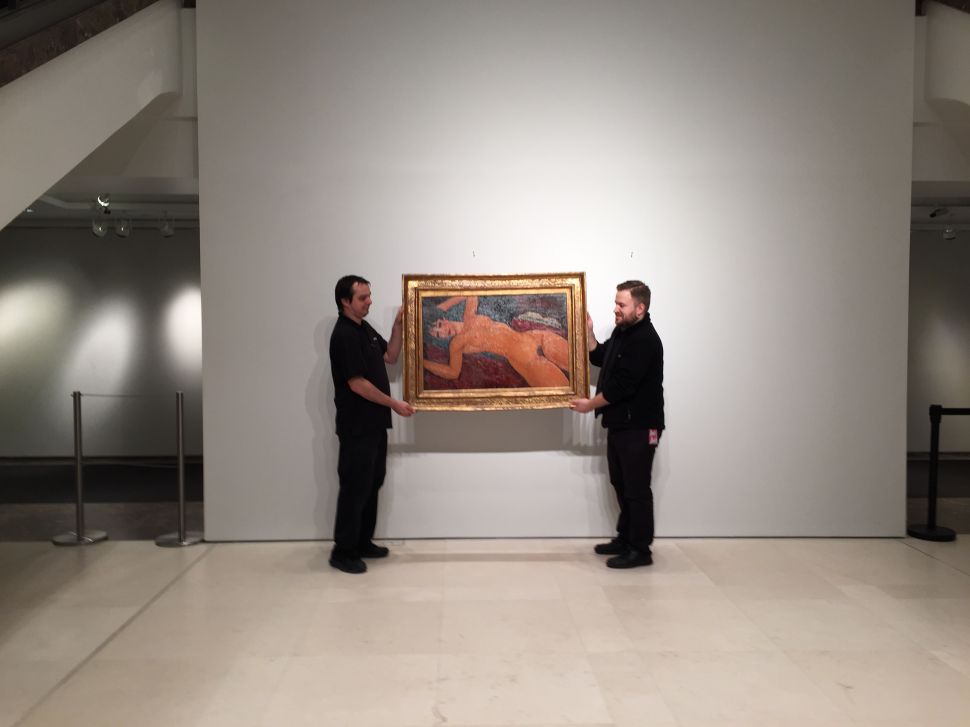