Is there life on Mars? Are humans about to finally go to Mars? This afternoon may or may not bring answers to these questions.

NASA is holding a press conference this afternoon, during which several of their lead scientists will “provide details of key science findings from the agency’s ongoing exploration of Mars.” According to a press release, the big announcement is scheduled for 2 p.m. EST and will be made from the James Webb Auditorium at NASA Headquarters in Washington.

The event will be broadcast on NASA Television and can be streamed live on the agency’s website. Following the announcement will be a Q&A session, during which the public also can ask questions using #AskNASA.

The following scientists will be answering questions:

In preparation for the event, NASA has posted about our knowledge of Mars and running Mars missions on Tumblr. 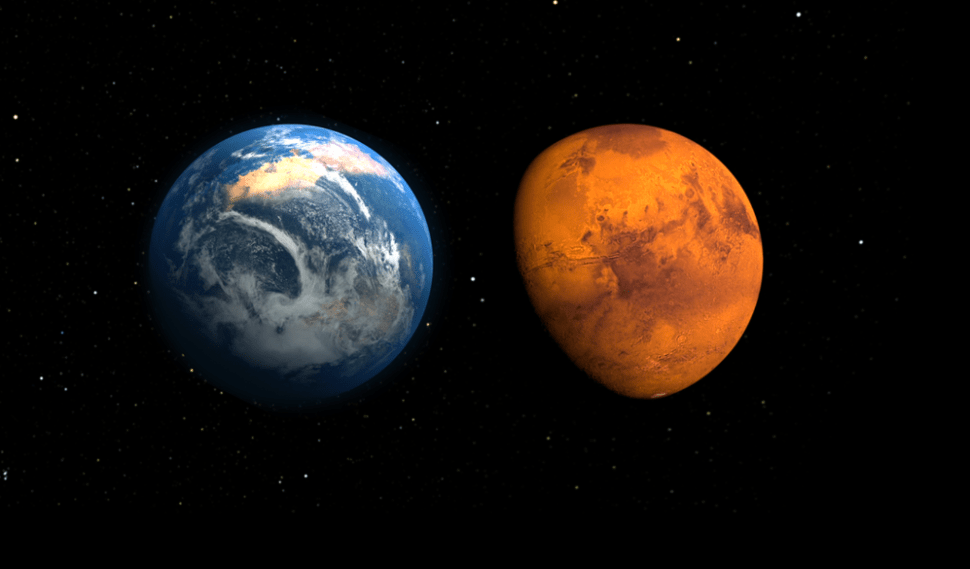