Never underestimate the power of playwrights.

After a month-long fight, The New York Times agreed to restore production credits in theater reviews last night. The change has already gone into effect in today’s print edition and on the Times mobile site, and reviews on the full website will be updated in the near future.

When the Times removed the names of production, costume, lighting and sound designers from print and online copy in early October, there was an immediate outcry from the theater community. Eighty playwrights wrote a letter to the Times protesting the decision, and 875 designers wrote a separate letter to the paper in protest.

Cecilia Friederichs, a representative of United Scenic Artists, Local USA 829, the designers’ labor union, broke the news in a letter shared with Playbill Wednesday night. She said she had received a call from Times theater editor Scott Heller on Tuesday, who stated that reviews would be changed back to the old format in print and online as soon as possible.

“The restoration of designer credits following theater reviews came as a direct result of your activism,” Ms. Friederichs said. “We suggest that our actions of complaint be followed by actions of thanks to the Times for this positive response.”

“I’m thrilled that they (the Times) reinstated the credit lines,” playwright Adam Rapp told the Observer. “It’s heartening for all of us who know the value of their invaluable contributions to making plays.”

Times spokesperson Eileen Murphy told the Observer that the protests from theater professionals were indeed the impetus for bringing back the credit list.

“We heard from some readers and many theater professionals who felt that the change we made in recent weeks—publishing reviews without an accompanying cast/credit box—undervalued the crucial contributions of designers, producers and others who make New York a world theater capital,” Ms. Murphy said. “In light of that input, we’ve decided to restore the credit boxes with many of our reviews as we have done in the past.” 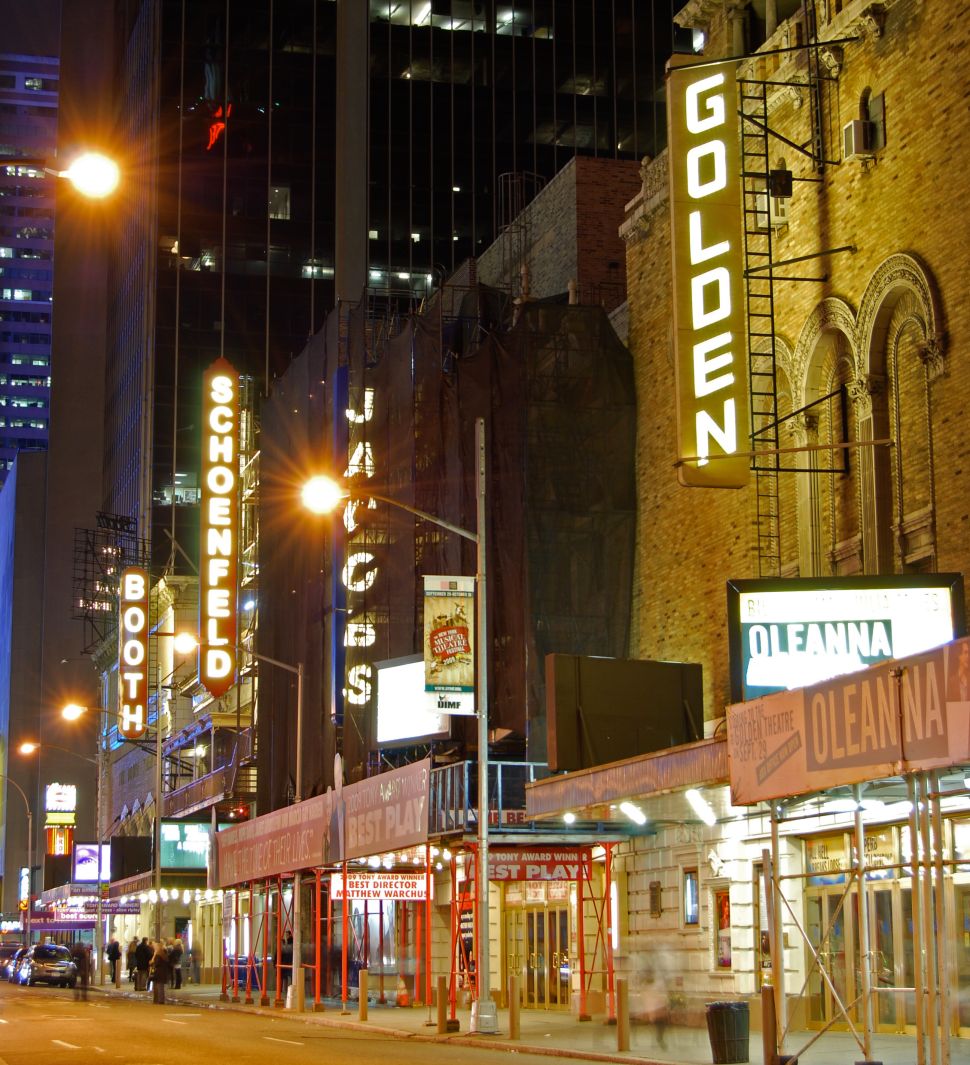