According to the Bureau of Labor Statistics, the average American household spends $1,700 a year on apparel, the largest chunk being $562 for women over 16. For Park Avenue dwellers that figure is simply a fraction of the cost of a single pair of pumps. And it is certainly a modest slice of the nearly $2 trillion-per-year global apparel market that employs about 75 million people, according to Fashion United. In New York City alone, the richest fashion designers pull in a cool $24 billion in combined wealth, according to celebritynetworth.com. But to true fashionistas that is simply a whole lot of strappy stilettos and sought after “it” bags.

Can Stefan Larsson, the erstwhile global president of OId Navy, breathe some new life into Ralph Lauren Corp? That’s certainly the company’s goal in hiring the unlikely candidate to replace its iconic 76-year-old founder, who recently stepped back from the company. Mr. Lauren isn’t exactly retiring; he will still remain as executive chairman and chief creative officer at the company he founded 48 years ago. Whether Mr. Larsson, an executive known more for his retail acumen than his design sensibilities, will be a good match for a high-end purveyor like Lauren remains to be seen, and early returns are mixed. After the announcement of Mr. Larsson’s hire, stocks shot up before leveling out a bit.

Though it’s been eight years since the flamboyant Italian designer—known for his extravagant lifestyle—left the company he founded 55 years ago, his vision for upscale haute couture design lives on. Now the brand he created may play by the rules of its new Qatari owners as part of an international fashion juggernaut; Vogue UK and Bloomberg have reported that Mayhoola for Investments, which bought the label in 2012, may seek an IPO.

There is no human endeavor, it seems, that cannot be turned into a flashy reality show. For proof, just catch an episode of House of DVF on the E! network. The grand doyenne of the wrap dress has morphed into a host of an enterprise in which reality show contestants search for fame, fortune, and, most importantly, ratings. But Ms. Furstenberg is much more than her on-screen persona; she is also fixed at the epicenter of the industry through her role as board chairman at the Council of Fashion Designers of America.

In addition to his good taste in dates (Kate Hudson, Karlie Kloss), Mr. Kors is also a dedicated philanthropist; God’s Love We Deliver, the nonprofit that delivers food to homebound clients, has named their new headquarters after the designer.

The Flatiron District has been confirmed as the center of Tory Burch’s universe, with the legendary designer opening up a permanent location for her new Tory Sport line of athleisure garb. The offshoot label offers a selection of tennis outfits, yoga threads and basic leggings, alongside apparel made for lounging post-workout. This follows in the shadows of a Soho pop-up shop for the range. A self-described tomboy growing up, Ms. Burch has been a darling in the industry since she stormed the fashion world a decade ago, leaving behind her public relations career to try her hand at designing.

What does success smell like? For Calvin Klein, the answer may be found with CK2, a millennial-aimed fragrance that’s a reboot of the designer’s groundbreaking gender-free CK One, which launched more than two decades ago. Set to hit the market next year, the new iteration is described, by Fragrantica, as an “urban woody-fresh scent.” Mr. Klein, who relinquished his creative duties when Phillips-Van Heusen purchased his namesake brand in 2003, can still rely on publicity from starlets of all types (including a few members of the Kardashian clan) posing in various degrees of undress but for the brand’s signature undies.

Any questions you might have had about the Long Island-born designer whose former namesake fashion line (and its little sister label DKNY) may be found in My Journey, her recently released memoir that “shares intimate details about her lonely childhood, her four-plus decades in the fashion industry, her two marriages, motherhood, and her ongoing quest for self-acceptance and spiritual peace.” The book arrives hot on the heels of Ms. Karan stepping down from her eponymous label in June to focus her time on Urban Zen, a lifestyle brand that offers lusciously draped clothing intended to make women feel good alongside objects culled from artisans from every corner of the globe.

Don’t look for many Republicans—or Socialists, for that matter—to be clad in Vera Wang this fall. The designer recently co-hosted, along with Vogue head honcho Anna Wintour, an A-list fundraiser for Democratic presidential front-runner Hillary Clinton in her Upper East Side apartment. Regardless of party affiliation, women who deign to wrap themselves in one of Ms. Wang’s fall collection wedding dresses will need to embrace modernism. Her latest bridal range was far from demure, instead featuring exuberant ruffles, midriff-baring cutouts, thigh-revealing hemlines and plunging necklines. 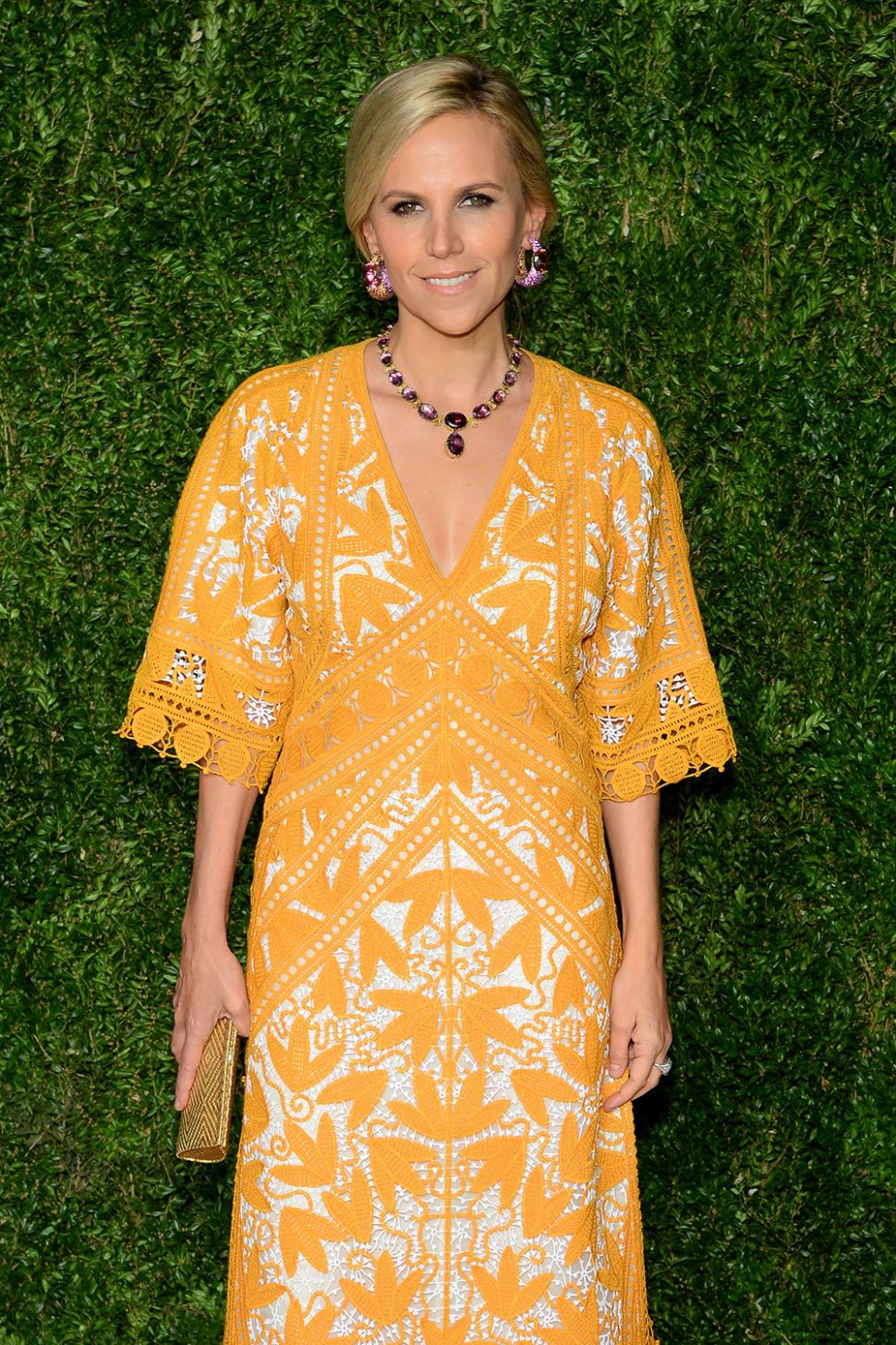