Two former North Bergen public works supervisors were sentenced to five years each in state prison Thursday for their role in a scheme to have public workers serve on political campaigns and tend to personal chores for the men and their boss, Superintendent James Wiley.

Superior Court Judge Paul M. DePascale sentenced Troy Bunero, 49, and Francis “Frank” Longo, 50, to five years without the possibility of parole. DePascale agreed to release the men without bail while they appeal their trial convictions.

Wiley, 70, the former superintendent of the North Bergen Department of Public Works, pleaded guilty to conspiracy to commit official misconduct in 2012. He faces a sentence of five to ten years in state prison and will have to pay back the public money he spent having employees perform yard work, housecleaning, and repairs at his own home and on other private properties.

The two will be barred from public employment following their mutual convictions for conspiracy, official misconduct, and third-degree unlawful taking and misapplication of government property. Bunero was also convicted of third-degree tampering with public records and fourth-degree falsifying records for submitting faked time-sheets on workers’ behalf and his own.

“Bunero and Longo shamelessly abused their power and the public resources entrusted to them,” said Acting Attorney General Hoffman in a statement.  “We’re putting government employees on notice that if they engage in this type of self-serving and corrupt conduct, they will be going to prison like these defendants and their boss, James Wiley.”

“Bunero and Longo insisted they were just little guys obeying Superintendent James Wiley, but they showed their true colors by ordering municipal workers to perform personal chores for them as well,” said Director Elie Honig of the Division of Criminal Justice. “They may have answered to Wiley, but they arrogantly exploited their own authority and the fact that many others answered to them.” 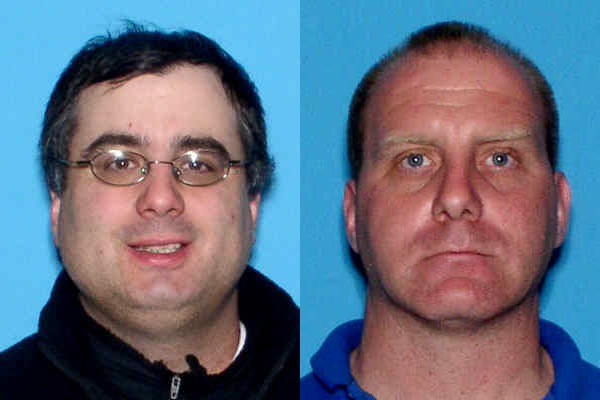