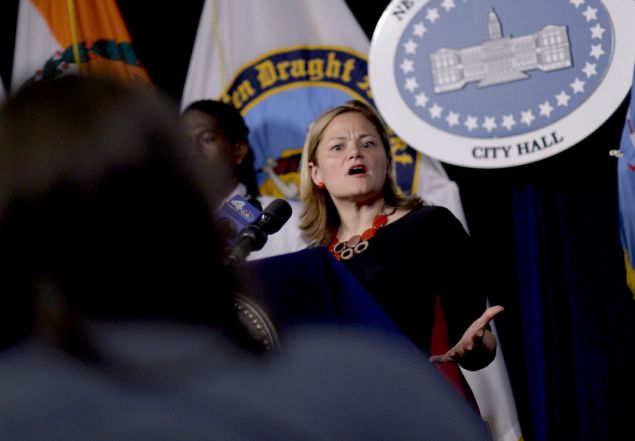 “These men and women represent some of the most exciting and inspiring Latino leaders in our country today,” Ms. Mark-Viverito said in a statement. “They each have a hard fight ahead of them to bring more Latino representation to our government–and we’ll need your help to get them elected.”

All four Democrats are locked in competitive races. Mr. Gallego is a former congressman who was knocked out of office by Republican Will Hurd last year. With Democratic turnout expected to surge with the 2016 presidential race, Democrats are eyeing Mr. Hurd’s Texas seat as a potential pick-up opportunity in their long uphill climb to retake the majority.

Ms. Barragán, an attorney and leading contender to replace Congresswoman Janice Hahn, was recently criticized by a top rival for lacking real roots in the Southern California district.

Mr. Soto, a state senator regarded as a rising star in Florida, is running to replace Congressman Alan Grayson, a prominent progressive making a bid to fill the shoes of Republican Marco Rubio, a presidential candidate. He is facing off against a Grayson staffer and has been knocked by liberals in the area for working too closely with Republicans.

Mr. Carbajal, the Santa Barbara County supervisor, has the endorsement of the lawmaker he is trying to replace, Congresswoman Lois Capps. He is up against a couple of Democrats and Republicans. 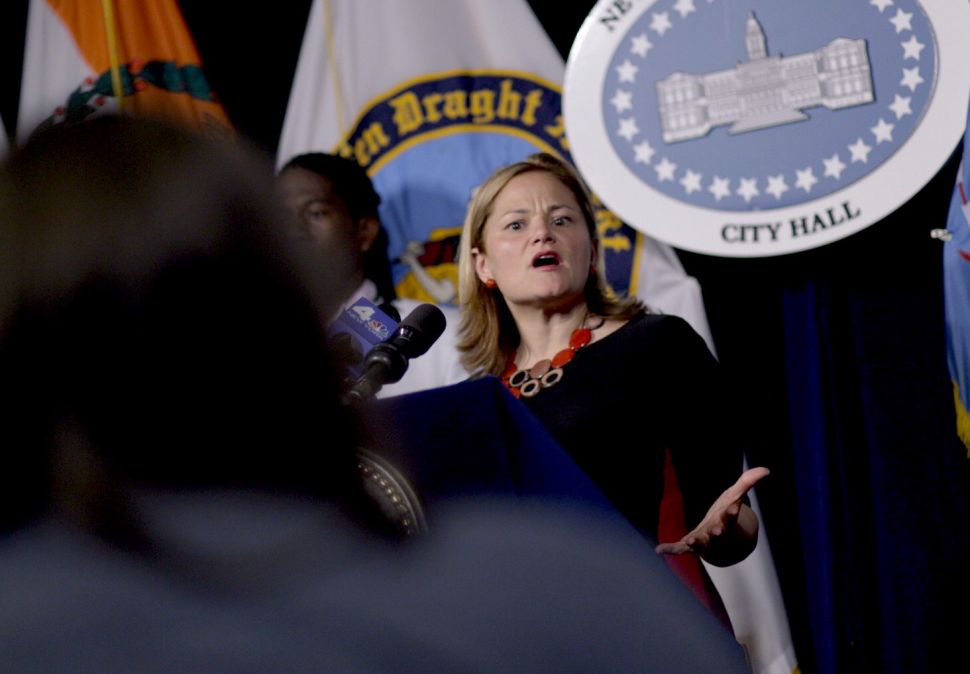