Last week concluded the final election of President Obama’s tenure that didn’t involve replacing him. After seven years in office and as many elections, the Democratic Party has taken a beating worse than the Republican Party took under George W. Bush.

On nearly every level of government, Democrats have lost more seats under Mr. Obama than under any other two-term modern president dating back to Dwight Eisenhower. (This includes the dual presidencies of John F. Kennedy/Lyndon B. Johnson and Richard Nixon/Gerald Ford.)

For all of the Republicans’ painful memories of 2006 under the second Mr. Bush, when Democrats made massive gains in the House and Senate, his losses came nowhere near Mr. Obama’s. Under Mr. Bush, Republicans lost 9 net Senate seats, 42 House seats, 7 governorships, 324 state legislature seats and 13 state legislature chambers.

And this isn’t even a downward trend. Mr. Clinton did worse than Mr. Bush on every level except for Senate seats (Mr. Clinton lost seven to Mr. Bush’s 9). That’s not to say the next president – Democrat or Republican – might not do worse than Mr. Obama as far as losing seats at the state level, but there’s isn’t a downward trend showing that as, say, social media and the 24-hour news cycle bombards Americans with negative information, presidents suffer.

Obviously, both of these scenarios (but especially the governorship one) are highly unlikely, but it’s still interesting to think about. And it gives a clear picture of just how much state control Republicans have over the country right now. Voters have been coming out for Republicans in droves during the Obama era, thanks not only to high interest from Republicans, but also low interest from Democrats, who haven’t really been inspired by anyone other than Mr. Obama in the past seven years.

The New York Times notes that part of the reason for the lack of interest may be due to a lack of up-and-coming Democrats in Congress. The average age of the top three Democratic leaders in the House is 75, while the average age for the top three Republican leaders is 48.

Republicans have done an excellent job in recent years in promoting young talent. The new Speaker of the House is 45-year-old Paul Ryan, and many of the party’s top voices in the Senate are under 50 (including Ted Cruz and Marco Rubio, who are each running for president). Meanwhile, Democrats’ top voices are over 60.

The generational gap between the two parties creates a rift when Democrats try to claim they are the party of the future, when in fact their stars are of the past. Republicans in this situation are able to gain a foothold by presenting party representatives that are more in tune to what American’s today are facing.

Republicans tend to do better in off-year elections than in presidential elections, and up against the money, power, connections, name recognition and media favorability of Hillary Clinton, Republicans face an uphill battle for the presidency. Still, Ms. Clinton is not an inspiring figure, even as the potential first woman president, the way Mr. Obama was in 2008. Women voters do not support Clinton the way African-American voters supported Mr. Obama.

It remains to be seen how Republicans’ state gains will affect the landscape in 2016, but they may be an indication that Ms. Clinton may not be as “inevitable” as Republicans fear. 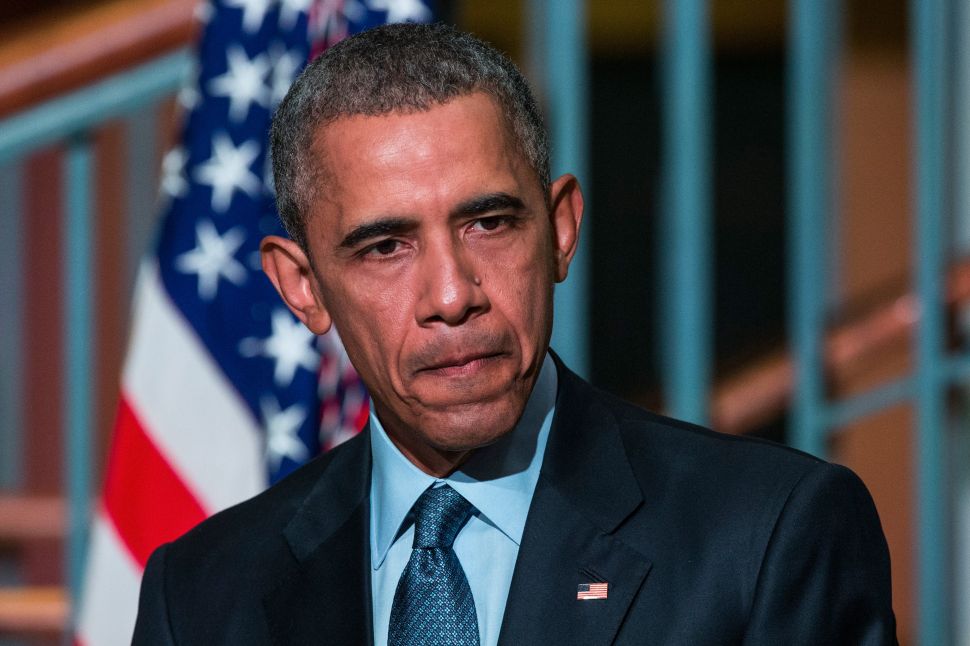