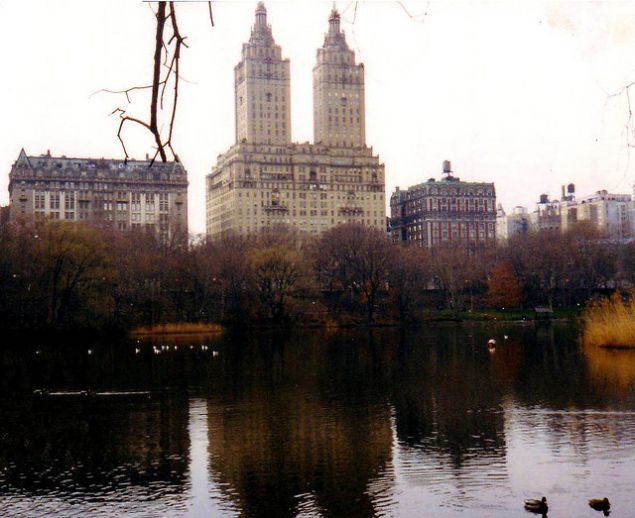 CIM and Harry Macklowe are dividing five full-floor units at 432 Park, Crain’s reports, in what appears to be an acknowledgement of the slowing demand for trophy properties. The properties, which will measure approximately 3,900 square feet, will be priced around $40 million. The move is likely to cause concern among the slew of other developers building super-prime housing along the corridor. “Richard Wallgren, an executive vice president at Macklowe Properties who is leading sales and marketing at 432 Park Ave., said the decision was made on a bet there will be more buyers willing to bite at that price point.”

We’d say this was overdue: that billboard touting the South Bronx as the “Piano District,” brought to you by the developers who thought a “Bronx is Burning” theme party was a great idea, has been defaced with paint splatters, according to DNAInfo. Let’s hope they don’t try to spin it into a statement about authentic their luxury waterfront living is.

Meanwhile, if you want a one-bedroom in core Manhattan, you’d better make at least $130,000 a year, DNAInfo notes, given that median monthly asking rents are now $3,271.

Or you could just buy Amy Schumer’s, a floor of a townhouse on the Upper West Side that she just listed for $2 million, according to the New York Post.

Hedge funder Larry Robins, founder of Glenview Capital, who last week sent a letter to investors apologizing for losing 15 percent of their money, was the buyer of a $37.5 million Upper East Side penthouse this summer, The New York Times reports. “His letter combined with his latest purchase illustrate a fundamental truth about the biggest hedge fund managers: They may have had a rough year with volatile markets, but they remain incredibly wealthy.”

A massive heating oil fraud allegedly perpetrated by nine different companies overbilled New Yorkers for tens of millions of heating oil that they didn’t use, then sold that oil on the black market, according to Crain’s. The city itself overpaid $4 million: “the companies, including F&S Distribution, G&D Heating Oil, Casanova Fuel, and 4th Avenue Transport, allegedly rigged secret gas tanks in trucks and used magnets to throw off meters that detect when air rather than gas is pumped to customers.”

New Jersey has the highest rate of zombie foreclosures, according to The Wall Street Journal, leading to an epidemic of blighted, abandoned houses in some towns: “To help pay for the abandoned houses’ upkeep, some cities and towns are taking advantage of a year-old state law that allows municipalities to fine the creditors of vacant and foreclosing homes up to $2,500 a day if the properties aren’t maintained.”

How to handle the next six months of darkness? Gothamist recommends a lightbox and pills. 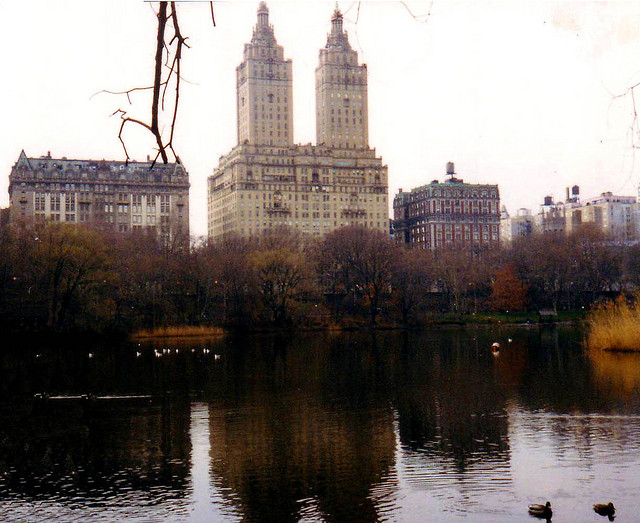