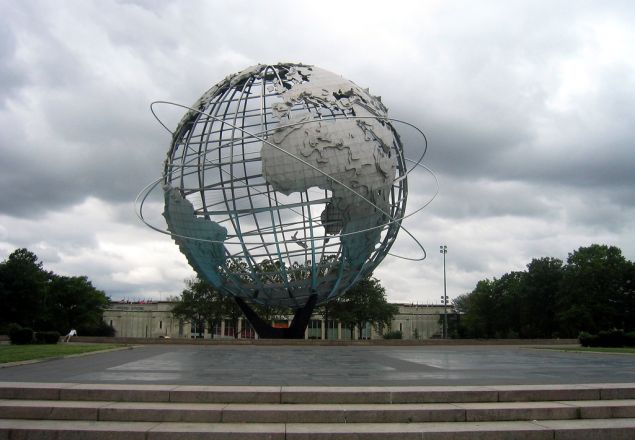 432 Park Avenue developers CIM Group and Macklowe Properties received their certificate of occupancy, so the lucky buyers of the building’s units will soon be able to move in, according to The Real Deal. About three years after sales first launched, nearly 70 percent of the 106 units are currently in contact, and Douglas Elliman has been brought in to manage the on-site sales office.

Speaking of new owners, a $12.2 billon deal will make Marriott International the new owner of Starwood Hotels and Resorts Worldwide, and its 1,200-property portfolio, also from  The Real Deal. Starwood has been on the market since April, and the new firm will now own or franchise over 5,500 hotels and 1.1 million rooms worldwide, making it the world’s largest hotel company.

A recent report by the Citizen’s Budget Commission found that the city’s housing affordability crisis affects close to 900,000 households, per DNA Info. The report defines affordability as the ratio of housing costs to household income, and adjusted household income for any subsidies, from housing vouchers to food stamps. It defines paying more than 30 percent of household income to rent as “rent burdened” and those paying more than 50 percent “severely rent burdened,” and found that 42 percent of the city’s renters are rent-burdened, and half of those are households that are severely rent burdened—of the households, 94 percent are low-income New Yorkers, and are “disproportionately composed of singles and seniors.”

As for luxury housing, part of the storefront at 115 Avenue A, which was last occupied by the gift shop Alphabets, is being renovated in order to house the sales office for Ben Shaoul’s new 8-story condo, via EV Grieve. The Alphabet City units at 100 Avenue A will start at $1.3 million.

Mayor Bill de Blasio and Councilwoman Julissa Ferreras will announce the creation of the Flushing Meadows Corona Park Alliance today, nearly two years after Councilwoman Ferreras first convinced the United States Tennis Association to contribute financially to aid in the creation of the privately funded conservancy in exchange for the USTA getting City Council approval to expand its footprint in the park, Politico reports. At 900 acres, Flushing Meadows is the largest park in Queens (not to mention larger than both Central Park and Prospect Park), and per the 2013 agreement, the funding was supposed to include $5 million for capital projects, $350,000 a year for three years for other maintenance and programming, and finally $200,000 per year for the following 20 years.

Police will be maintaining a higher level of visibility in the city after the terrorist attacks in Paris. The NYPD has upped its presence in crowded areas and around French government facilities, per Gothamist, though the department is emphasizing that there are no known threats in the city.  Mayor de Blasio told 20/20 on Friday that the “if you see something, say something” approach is important in these circumstances. 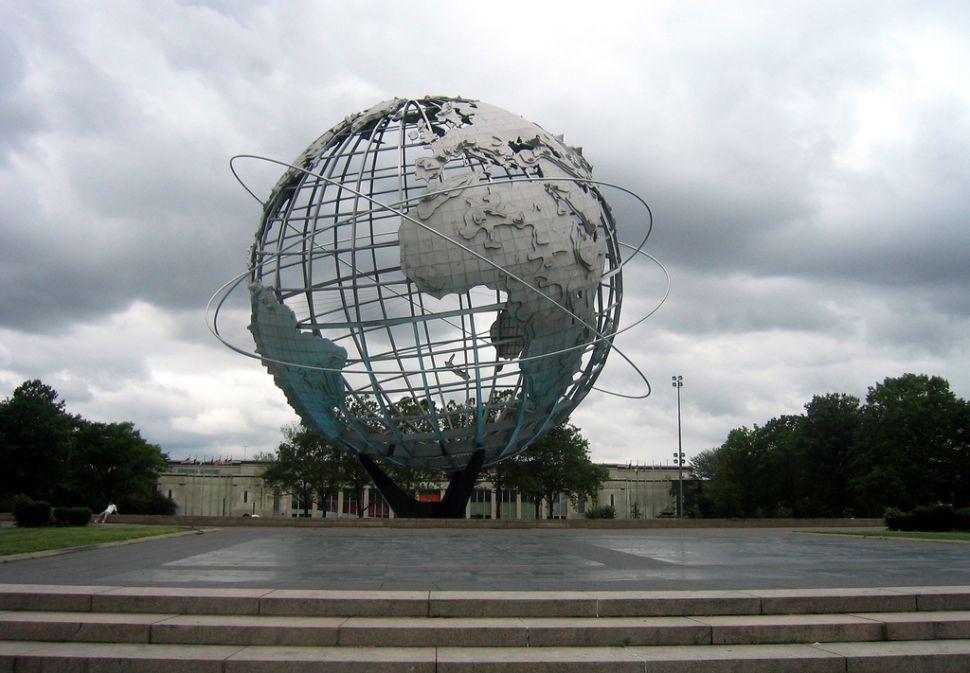