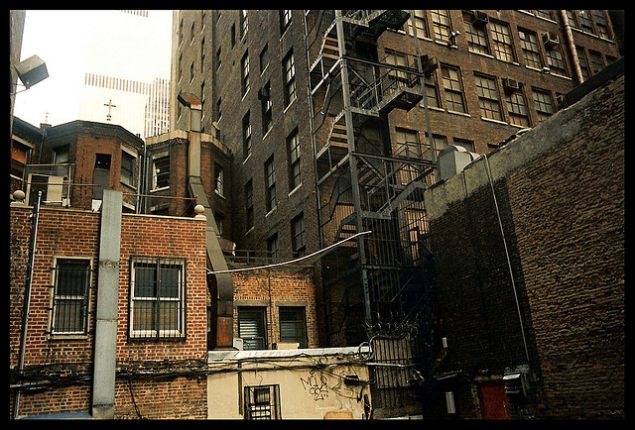 In what amounts to a long-form Airbnb ad—it includes multiple mentions of how problems were solved by the super duper law-abiding service (ahem), how his wife’s fears were allayed by the service’s safeguards, etc. a man details his year living in different New York Airbnb apartments in The New York Times. (A feat, we might point out, that would have been eminently possible via Craigslist sublets.) Surprisingly, this was not labeled as a sponsored post.

Real estate machers are finally admitting that the ultra-luxe real estate market is tapped out, The Real Deal reports. At an event, even Steve Ross acknowledged that “the market today is very slow in terms of high-end condo sales.” TRD further notes that “sales are notably slow at top-shelf buildings such as One57, which has still not sold out two-and-a-half years after developer Extell declared it 70 percent sold, and at the Woolworth Building, where developer Alchemy Properties is rumored to be struggling with sales.”

In this week’s New York Times Hunt column, a nursing student bumps her budget from $1,600 to $2,400 (with the assistance of family, naturally), to find a Murray Hill studio that suits her requirements of comfort and accessibility (maman mandated no First Avenue addresses or Fifth floor walk-ups).

There goes the city: A segment of Great Jones alley is soon to become a gated, private entranceway for a luxury condo, via The New York Times. The broker touts the condo as a place for “Upper East Siders who have Basquiats hanging on their walls.”

Exhibit B: “In prewar apartments, glossy new kitchens are replacing tired old ones. Limestone fixer-uppers are commanding seven-figure prices. Cocktail bars are opening where fried chicken used to be sold from behind bulletproof glass. And the New Yorkers who lived there are drifting away, their former homes renovated to make way for white college graduates and young families,” reads a New York Times story about the African American and West Indian residents who have been displaced from Crown Heights and often, New York, altogether.

Meanwhile, more complaints about inaccuracies are filing in in the wake of this year’s worst landlords list, according to DNAInfo. To wit: the owner of the Windemere in Hell’s Kitchen tells them that his landmarked building, which is in the process of being restored, has been vacant for years and the last tenants who lived there reached a settlement with the previous owner before moving out.

And city restaurant and bar owners, frustrated at what they describe as oppressive regulations and fines, have banded together to former a political action committee, Crain’s reports.

You can buy things in stores every day of the year in New York, but for some reason, a lot of people still chose to do it on the day after Thanksgiving, as Gothamist documents, when crowds and despair are rife. 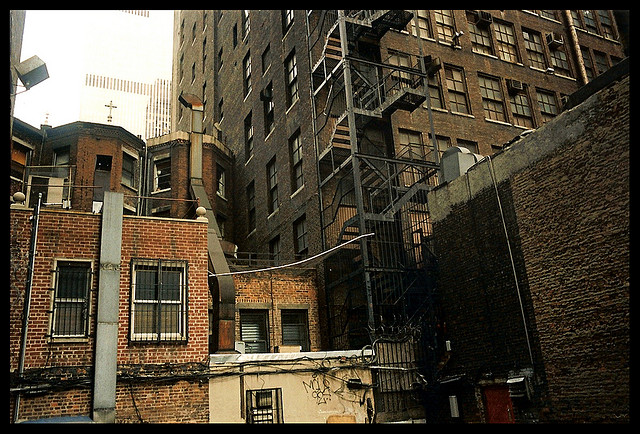