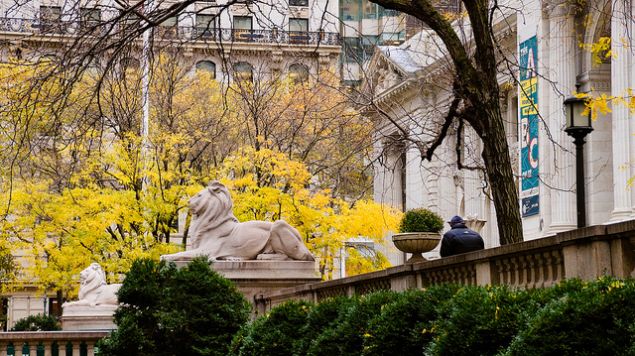 Google will not be opening a retail store in New York, but after spending $6 million on a renovation, it’s looking to sublease the space at 131 Greene Street for $2.25 million a year, or $450 per square foot, according to Crain’s. It’s unclear why the internet behemoth pulled back.

Microunits could help solve the city’s housing crisis if we didn’t insist upon their being new construction, Crain’s editorial board weighs in, in favor of a city planning proposal that would legally permit renting units under 400 square feet, allowing for conversions and new construction.

Not exactly a microunit, but Cameron Diaz is listing her comparatively diminuitive 1,400-square foot Greenwich Village condo for $4.25 million, according to The Wall Street Journal. The actress paid $2.95 million in 2008, before gut-renovating the property with West Coast designer Kelly Wearstler. She has since bought a much larger pad in Walker Tower.

Airbnb is once again promising to provide the data it said it would provide before but didn’t. Politico New York reports that after a heated City Council hearing in which the short-term rental behemoth failed to provide promised data, “including how often specific apartments are rented out for a short time and where,” instead of using testimonials to try to make the argument that the company’s real goal is helping poor New Yorkers. Right.

You can buy a gangster’s paradise in Fort Lee, New Jersey, complete with a “slaughter room” at the upcoming auction of Albert Anastasia’s former estate, The New York Times reports. Bids start at $5.5 million, the walls are thick and the “strange tiled room with a drain in the floor and nothing else” that was maybe used to carve up deer and maybe used to carve up something else has been replaced with a Jacuzzi.

Holding a 6,000-person Halloween party at a Superfund site may not have been the best idea. Gothamist reports that the party, held in a Greenpoint factory and organized by CityFox, a Zurich-based electronic music label, was shut down by the Fire Department “due to flammable chemicals being hidden behind flammable curtains,” via the DOB. “Additionally [CityFox] sold 6,000 tickets but the space was only cleared for 3,500.”

Finally, a new city initiative is clearing unwanted boats, a problem that intensified after Hurricane Sandy, from New York’s waterways, according to The New York Times. “After Hurricane Sandy, the city had about 115 boats that posed immediate public safety hazards removed from waterways. But many more remain… around 600 citywide… Recreational boaters, environmental advocates and even government officials have long complained that it was a nearly impossible task.” 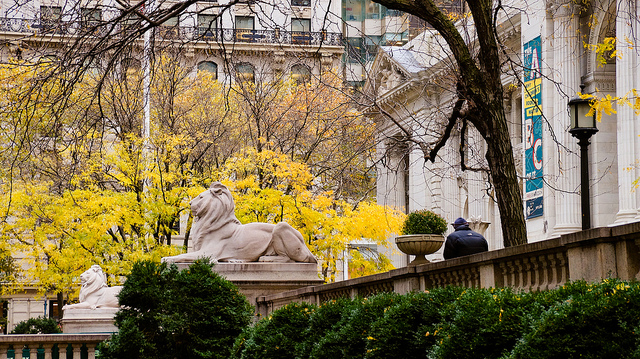