The developer who is trying to rebrand the South Bronx “the Piano District” hosted a “Bronx is Burning” rave with “A-listers” in his piano factory, according to Gothamist. Making fun of a community’s rough history and mocking the impecunious who endured it: not a very good way to endear yourself to that community. Even worse, there’s a lot of shame to go around: attendees included “Adrien Brody, Baz Luhrmann, Carmelo Anthony, Kendall Jenner, Gigi Hadid, Naomi Campbell, and most glaringly, Bronx Borough President Ruben Diaz Jr.”

Speaking of seemingly intractable issues of class and race: African Americans with college degrees accrue less wealth than whites without them, according to DNAInfo.

Meanwhile, story time at the public library is drawing unprecedented crowds, The New York Times reports, with parents eager to enhance their tots’ educational opportunities. Unfortunately, libraries are being forced to turn away toddlers as demand outpaces capacity. At the public library on E. 67th Street a librarian confessed that once the space is full, they close the door and shut down the elevator. “It is so crowded and so popular, it’s insane.”

Fellow UES educational institution the Marymount School has released renderings of the 229-foot, 13-story tower it intends to build on E. 97th Street, DNAInfo reports. Neighbors have generally nice things to say about the CookFox design, but gripe that it will block more light than the school’s tennis court, which is currently on the site. Quite frankly, what do they expect?

Will the developers of the St. John’s Terminal site, who are currently in the process of buying Pier 40’s air rights for $100 million, opt for more parking or more big box retail at the site? Well, both of the plans floated by Westbrook Partners and Atlas Capital Group involve some of both, Crain’s reports, but either way a lot of that space would be below grade.

An East Hampton home on the chronically high-priced Further Lane has sold for $57.3 million, according to The Wall Street Journal. The site was oceanfront (four acres), the deal was off-market, the broker has refused to disclose either buyer or seller. It reportedly has a pool. Snooze.

Rep. Joe Crowley of Queens wants the mayor to stabilize the quickly slipping price of taxi medallions, ostensibly via tighter regulation of Uber, Crain’s reports. Too bad the city’s previous attempts to curb the e-hail behemoth have, though much needed, been less than successful.

Further afield: seven of the 11 propositions on the San Francisco ballot this year are related to the technology industry and affordable housing, according to The New York Times. One involves the regulation of Airbnb, one keeping old-line businesses in rapidly gentrifying neighborhoods and another blocking new development in the Mission District that is not 100 percent affordable. “You can’t just build more luxury housing and expect working and middle-income people to be there,” one politician says. The city has been gentrifying for a while, the paper adds, but “the days when a regular family could raise children here are probably over. It would take an economic cataclysm — one that would have to be much more severe than a bursting technology bubble — for home prices to get anywhere near affordable.”

And just in case you didn’t know, it’s considered bad form to tweeze your nose hair on the LIRR, as one professional-looking man recently did, via Gothamist. 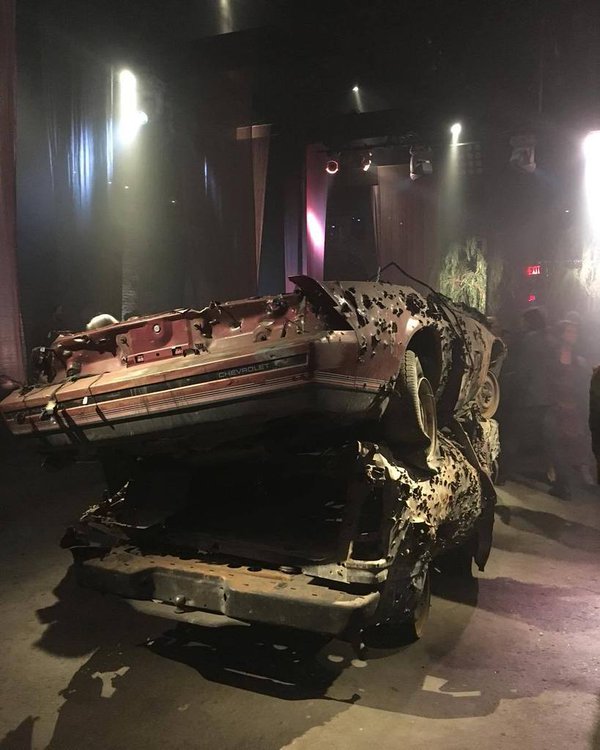