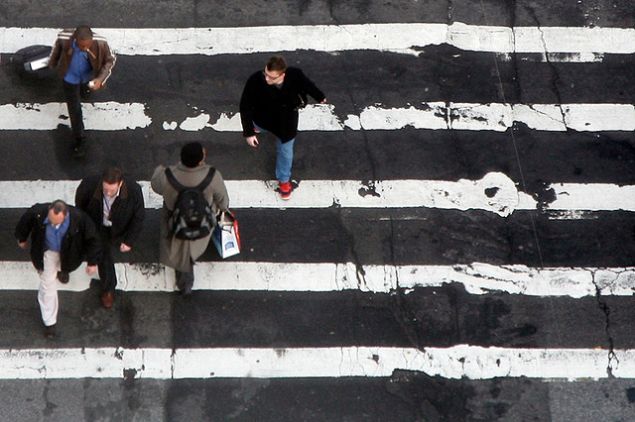 It seems impossible, but Downtown Brooklyn, for all the talk of its new-found vitality and tech triangleness, has not had a new office building since 2004. But that’s set to change with the construction of a JEMB Realty project on Albee Square, Politico New York reports. “Office vacancy rates in this area are now at around three percent, essentially, functional zero,” said Alicia Glen, deputy mayor for housing and economic development, at the announcement. The city sold JEMB development rights for $125 a square foot and sweetened the deal with “as of right” incentives, Politico adds, which they declined to discuss.

Residential construction, however, has been booming, and Yimby has renderings of Downtown Brooklyn’s first “super-tall”—a JDS/SHoP project that will rise 1,000 feet, making it the city’s tallest building outside of Manhattan. As Gothamist points out, “making it in New York City increasingly means being rich enough to live inside the handle of a Mach 3.”

Meanwhile, a Washington Heights denizen issues a plea in BrickUnderground to his fellow twentysomethings to stop flocking to Brooklyn and consider Uptown instead: “Many Brooklynites have serious reservations about venturing uptown, thus missing out on the eclectic, dynamic scene developing in Washington Heights… I’d take the A Train any day over having ‘Larry and The Creepazoids’ practice next door to my plywood loft every weeknight.”

Chelsea Craft Brewing Company, which has been based out of Chelsea Piers since 1995, is fleeing to the South Bronx to escape escalating rents, according to DNAInfo. “All of the company’s profits went to paying rent at its Manhattan location, and although staffers initially focused on Brooklyn when looking for a new place to move, they soon discovered that borough was out of their price range as well… Places in Brooklyn were generally also only willing to offer them three- to five-year leases, as opposed to the 20-year lease they were looking for.”

“To what extent is it fair to lay blame for this disruption [of the city’s skyline] at the feet of Bill de Blasio?” asks Gina Bellafonte in The New York Times. “Much of what is happening in TriBeCa specifically is the consequence of Bloomberg-era deals and policies,” she writes, “but the perception that the current mayor too easily capitulates to real estate interests, that he cares little about the hazards of extreme density and lacks any vision for urban planning, is very real.”

Construction injuries and fatalities are up, according to Crain’s, “despite a concerted effort in recent years to prevent on-the-job accidents… construction sites are less safe today than they were seven years ago, when the pace of building was on par with the current booming market and a wave of accidents led to rule changes intended to make work sites safer.”

The burial vaults below Washington Square Park that workers discovered on a water main project will not be disturbed, DNAInfo reports, not even by the architects on the project, who were able to capture high enough resolution images to study the vaults without further intrusion. 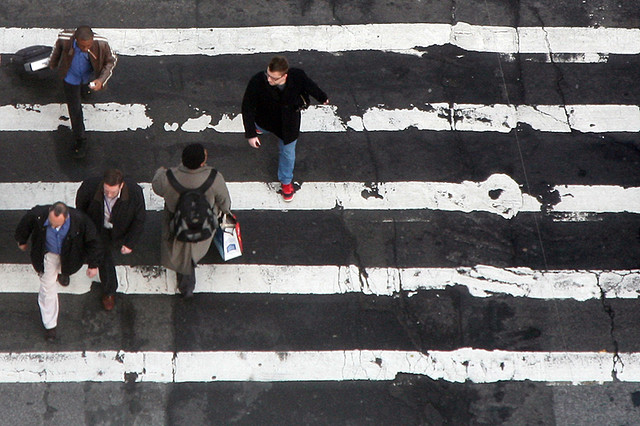