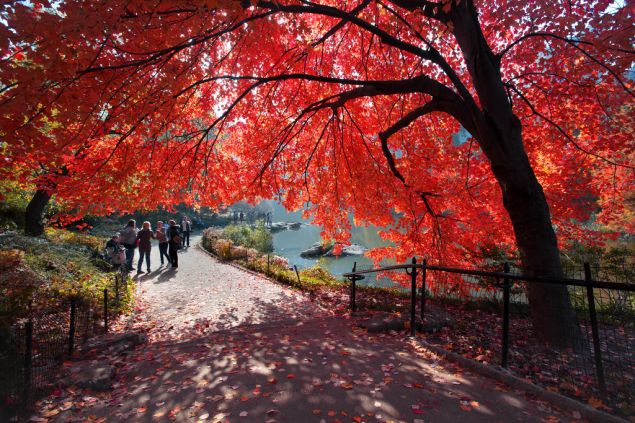 Dorm rooms for millennials? Well, sort of. Some developers are reaching beyond the pseudo-commune model to create microunits (with private bathrooms and efficiency kitchens) within larger, shared living spaces, according to the Atlantic. “We’re trying to make it a neighborhood in a building,” he said. “You’re not staying in your room watching TV all day, you’re eating in the restaurants, going to the coffee shops and the bars, and doing it as a group,” says the developer of the Syracuse project.

Tenants in 421-a luxury buildings are not infrequently overcharged on rent, according to Propublica. While the buildings are supposed to adhere to rent stabilization laws that cap yearly increases even if tenants are being charged preferential rents, many do not know that. To wit, a woman living in the Driggs in Williamsburg had a 17 percent increase over 3 years. A large part of the problem, they add, is a regulatory and enforcement gap.

Meanwhile, 80 percent of LINC homeless vouchers are not being used, DNAInfo reports. Homeless residents say that the vouchers, which are issued to help them transition into apartments, are often rejected by landlords, who don’t want the hassle of dealing with the program. “DHS officials said they were making efforts to educate landlords about the program, even offering a $1,000 ‘signing bonus’ to any who accept LINC voucher-holders.”

Deed stealing, which has been on the rise in New York lately, takes a few guises. The New York Times looks into the white-collar side of the crime. “Vulnerable homeowners — including older and disabled adults — are sometimes tricked into signing over their properties, while believing they are getting financial relief. In other cases, signatures are simply forged on deeds. The thieves, meanwhile, hide behind inscrutable mazes of limited liability companies, rented post office boxes and fake addresses.”

Extell has put the rental portion of One57 up for sale—a block of 38 units that it’s asking $250 million for, according to The Wall Street Journal. Though the units’ views are less than stellar, located as they are rising from the 32nd floor, they do have partial views of Central Park and the New York skyline. “Those partial views are about five times better than most views people see,” Mr. Barnett boasted of the units which Extell has failed to otherwise move.

Upper East Siders get the most massages in Manhattan, according to DNAInfo. “Residents in the 10021 zip code in particular, which runs from 69th to 76th streets, were responsible for 42 percent all the Upper East Side’s massage requests and nearly 7 percent of all Manhattan requests, according to the group.”

No big surprise here: an 18-story luxury condo developed by the Lightstone Group is slated to replace a six-story building at 40 East End Avenue, DNAInfo reports. 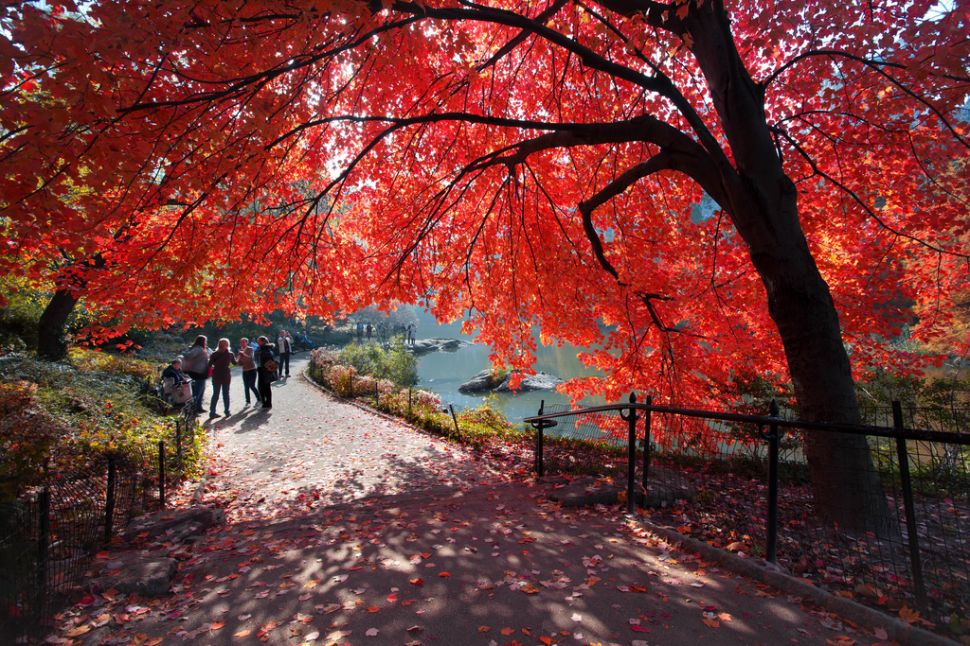