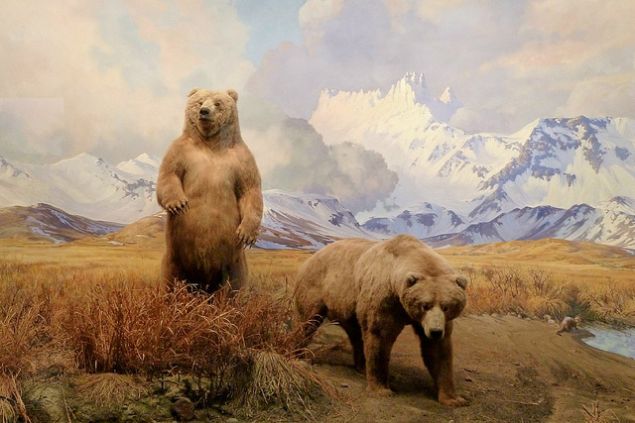 The Museum of Natural History has revealed renderings, designed by Jeanne Gang, for its controversial expansion, which would impinge on the neighboring pocket park, according to The New York Times. The new plan, however, would take up less of Theodore Roosevelt Park: “In a clear response to this concern, the museum has decided to take down three of its existing buildings to make room for the six-story addition, rather than to protrude deeper into the tree-lined space along Columbus Avenue, as had been anticipated.”

The World Trade Center transit hub, meanwhile, has suffered another setback: water leaks, The New York Times reports. “Everywhere, the shopping season is about to begin. Everywhere, that is, except at “the most complete retail destination in New York City, the most alluring retail landmark in the world,” as the luxury Westfield World Trade Center mall describes itself.” Its opening has been delayed until 2016.

And workers upgrading water mains underneath Washington Square Park discovered a burial vault with human remains, Newsday reports. The discovery, while unexpected, was not particularly unusual, as the park was previously a burial ground.

Robbins Reef Light Station, about 2 miles south of the Statue of Liberty in New York harbor, is being renovated, according to The Wall Street Journal.

A medical marijuana dispensary has filed plans to transform the space at 425 Fulton Street it leased this summer into a dispensary, according to Yimby.

Also in Downtown Brooklyn: Adam America and Chinese firm Vanke have partnered to buy a $50 million development site at 10 Nevins Street where they intend to construct a 33-story condo, Crain’s reports.

Don’t leave your $3,000 Soulcycle outside unattended is the hard lesson learned by the exercise chain’s FiDi location after thieves swiped the stationary bike, which has been put promotionally outside the spot during business hours for the past 9 months, according to DNAInfo. 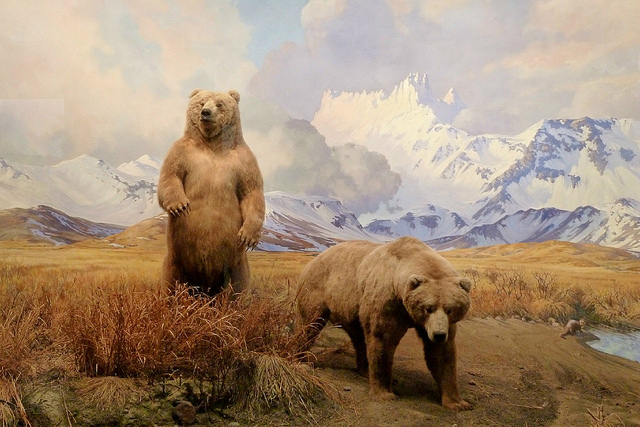