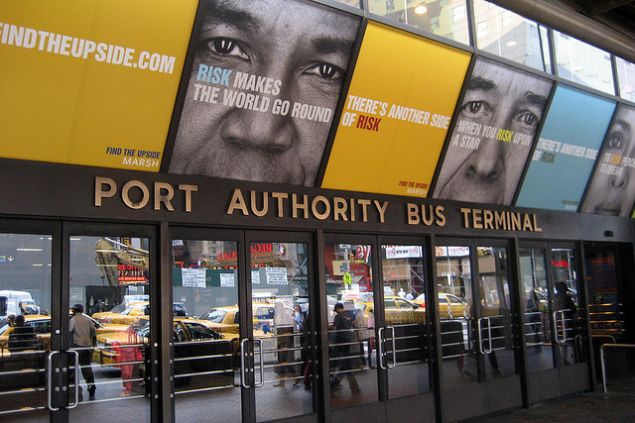 More than $125,000 worth of art has been padlocked inside of Tribeca’s Elena Ab Gallery for more than a month, after marshals locked the space following an eviction for unpaid rent, according to Gothamist. The situation has caused a headache for those whose art is trapped inside, preventing from delivering commissions and showing their work; many fear that the landlord will try to sell their art to recoup back rent.

Speaking of illegal seizures: kleptomaniacal transit nut Darius McCollum, who has been arrested multiple times for stealing trains and buses to take on joy rides, was allegedly caught after snagging a Greyhound bus from the Port Authority, The New York Times reports. Mr. McCollum, who has Asperger’s syndrome, “was first arrested in 1981, when he was 15 and took the controls of an E train,” they add. Since then, he “has stolen buses numerous times and, in one instance, dressed as a transit employee and managed to get inside the control room at the 57th Street subway station.”

Brooklyn Bridge Park is in favor of spending $250 million in preventative maintenance to stop its piers from crumbling before they start, according to Crain’s. The park corporation claims that spending the money up front will save $89 million in the long run, a choice that few other public entities have the ability to make and one which would require the construction of two controversial new condos, which critics have claimed are not necessary to pay for maintenance: “Maintenance would require a $90 million upfront investment—a sum that the park contends could be covered by two controversial apartment buildings planned for the southern tip of the green space. The remaining $160 million would be paid out over the next 50 years.”

Yes, baby boomers—at least the wealthy ones—are moving back to the city, according to The New York Times.

Perhaps they have something to do with the fact that more than half of all Brooklyn one-bedrooms are apparently now asking more than $2,000 a month, according to Brokelyn.

It seems that Seamless may be offering more restaurant variety than actually exists, due to “ghost” restaurants—i.e. the same restaurant listing under several different names in an attempt to lure more customers in, according to Gothamist.

Google is allegedly in talks to take 100,000 square feet on Pier 57, which might just be more office space, but it could be a fancy schmancy showroom for products like driverless cars, Crain’s reports.

A trailer park for millionaires? Only in Malibu. The New York Times visits Paradise Cove, a 1970s trailer and camper community on the beach where the tiny homes now sell in the millions and owners park their Porsches outside.

For millionaire’s in the market for posher oceanfront property: Florida’s Le Palais Royale has returned to the market for $159 million, The Wall Street Journal reports, after failing to sell for $139 million last year. But now it comes with 1 1/2 more acres than before. So, you know… 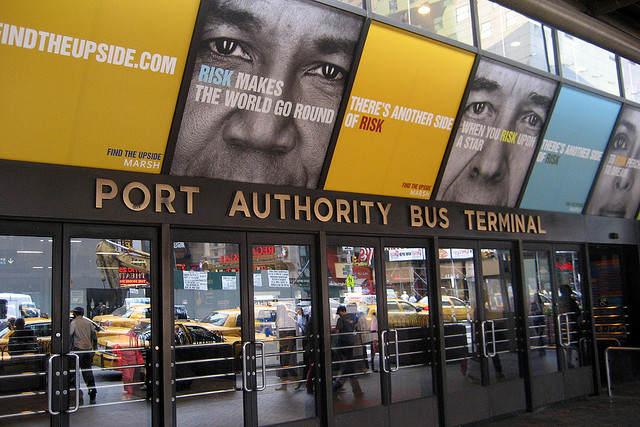