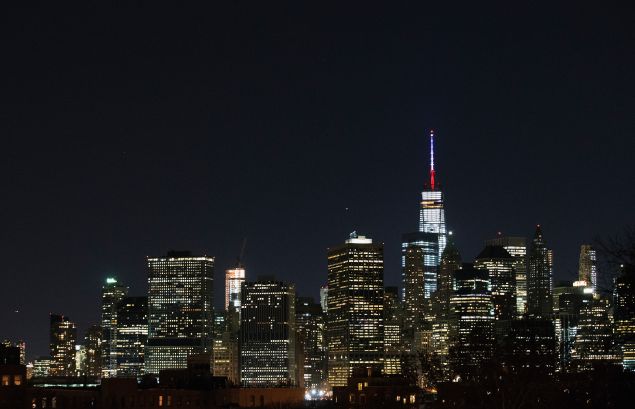 Following a rash of attacks, shootings and hostage-taking in Paris that killed more than 100 people tonight, Gov. Andrew Cuomo has directed the lights of One World Trade Center’s 408-foot spire to be lit blue, white and red: the colors of the French flag.

“Today’s horrific attacks in Paris have moved us all, and the more we learn, the more our hearts ache,” said Mr. Cuomo, a Democrat, said. “These were cowardly acts of evil by people who have inexplicably chosen to believe in radical hatred above all else.”

“Today, and in the days ahead, New York will light One World Trade Center in blue, white and red as we stand in solemn solidarity with the people of France, just as they have done for us in our own times of tragedy,” he added.

France declared a national emergency following the attacks and closed their borders. French news services quoted the police as saying around 100 people had been killed at a concert hall where hostages had been taken in a two-hour standoff with the police, and more killed in apparently coordinated attacks outside the country’s main sports stadium and at least five other popular locations in the city.

Estimates on the total number of dead varied widely. 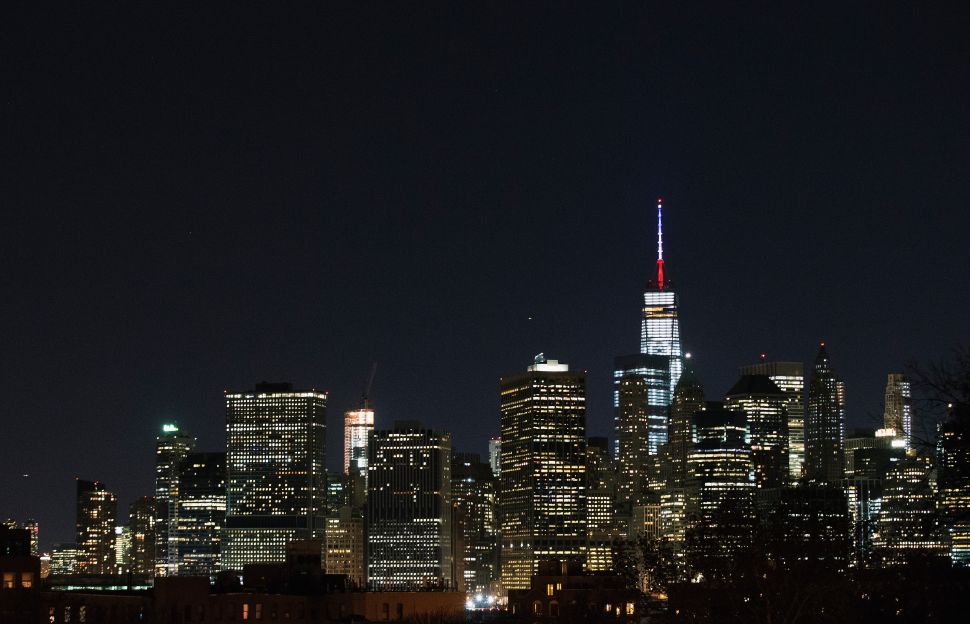