Congress surprised America the other day: a bipartisan majority came together to successfully address an issue that concerns all of us. A veto-proof majority of the House of Representatives, including 47 Democrats, voted to require stricter screening of immigrants from Syria and Iraq. The vote was a stinging rebuke to President Obama but has an uncertain future in the Senate, where Minority Leader Harry Reid promised, “Don’t worry, it won’t get passed.”

The vote was significant for several reasons: first, it showed that members of Congress were willing to cross party lines when public sentiment is clear, and bucking it threatens a congressman’s sense of self-preservation. Let’s be clear: people are afraid, and have right to be. In a single week ISIS attacked Paris, Beirut and a Russian airliner, and have promised to strike America.

Unfortunately, we see a rational concern being transformed into an irrational fear of refugees—for a simple reason: President Obama has repeatedly failed to acknowledge the dangers of radical Islam. While we’re past his initial mis-assessment that ISIS was the junior varsity, the president continues to proclaim that ISIS is contained, that his strategy is working, and—in a particularly mistimed pronouncement—that ISIS is shrinking. Mr. Obama tweeted the latter just as the blood in Paris was beginning to flow.

Mr. Obama has repeatedly failed to acknowledge that Islamic extremists are responsible for the vast majority of the terror and death in the Middle East and beyond.

Second, the obvious intent—at least by some in Congress—is to stop the tide of refugees to America. Such an effort is wrong: it is foolish, mean-spirited and not worthy of a democracy that was built on welcoming immigrants. (That our immigration policies have, at times in our history, been flawed—and are certainly broken now—demands a fuller discussion at another time.) What Congress voted for—the certification by the director of the FBI and the secretaries of Homeland Security and National Intelligence that each asylum applicant poses no threat—is a not-unrealistic solution to a real concern. To us, such certification is not a bar to immigration; it is a call for responsible accountability.

Holding government officials accountable for the proper execution of their agencies’ policies may seem like a quaint idea, but it is far better policy than the bombastic and unconstitutional pronouncements of governors who threaten to close their state borders. Perhaps we are being far too optimistic—or naïve—but we hope the House bill prods the federal agencies in question to do the jobs they are supposed to do—and to do them more effectively.

That two of the Paris terrorists appear to have had Syrian-refugee passports issued in Greece does not lessen the need for a compassionate humanitarian response to an extraordinary refugee crisis. Current estimates suggest that nearly six million Syrians have been displaced and more than 200,000 killed. That number—six million—is seared into the consciousness of any member of a civilized society. The European Union’s open borders may be a problem, but it is incumbent upon civilized nations—ours included—to offer humane sanctuary with open hearts and open arms.

That 64 percent of Americans in a recent Bloomberg poll said they want to either halt Syrian refugees or accept only Christians is shameful. We cannot help but see parallels to Americans’ opposition to allowing in European Jews in 1938, when 67 percent opposed the admission of refugees.

Nonetheless, today’s attitudes toward Muslim immigration are understandable in the face of Mr. Obama’s words and actions. The president has insisted on repeating the trope that Islam is a religion of peace—which may be true. But he has repeatedly failed to acknowledge that Islamic extremists are responsible for the vast majority of the terror and death in the Middle East and beyond. Until he does, too many Americans will grasp onto easy-to-identify (and accurately described) villains.

Congress is not over-populated with statesmen. This recent vote, while a somewhat surprising repudiation of—and apparently surprise to—Mr. Obama, should not be taken for more than what it is: an expression of enormous frustration. We would like to see Congress tackle more substantive issues, starting with those touched on but still largely avoided in this vote: our strategy for dealing with ISIS, as well as serious immigration reform.

Not all that long ago, members of Congress regularly crossed the aisle to pass important legislation in the interest of all Americans. Today, such bipartisan cooperation is a rare exception. We were reminded of that important tradition recently when we attended an event at the Edward M. Kennedy Institute in Boston. The occasion was a discussion about a new book about Sen. Kennedy by his former top aide Nick Littlefield. The book recounts the passage of the Children’s Health Insurance Program—signal “progressive” legislation—co-sponsored by Sen. Kennedy and Sen. Orrin Hatch, the very conservative Republican from Utah. Mr. Littlefield wasn’t at the event—he is completely paralyzed by a rare and advanced form of Parkinson’s disease—but his counterpart from across the aisle was.

Patricia Knight, Mr. Hatch’s former chief of staff, shared the stage with former Kennedy staffers, and enlightened the bluest-of-blue audiences of what it meant—and took—to accomplish real bipartisan compromise. We need such dedication now, and urge members of Congress—and the president—to engage in less posturing and more cross-the-aisle listening. To do so is in the best interests—and traditions—of all of us. 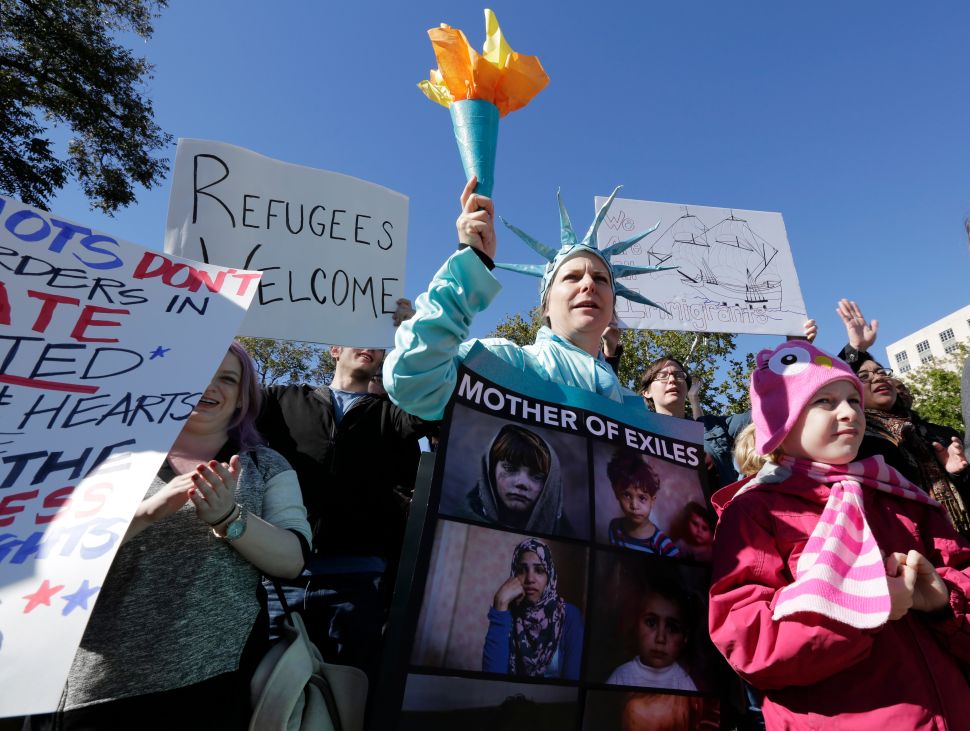