The Venitian in Garfield was packed on Sunday as elected officials, gubernatorial hopefuls and Paramus residents came together to support Democrats Holly Tedesco-Santos and Councilman Pat Verile as they made their final push for Paramus City Council.

Both Jersey City Mayor Steve Fulop and former Ambassador Phil Murphy were also present. Both appear to be positioning themselves as 2017 gubernatorial candidates. The presence of both demonstrates the critical roll that Bergen plays in New Jersey gubernatorial politics. Bergen is the state’s most populous county and Paramus is one of it’s biggest towns. Having powerful alliances in the area could prove to be a big boon to whoever gets the eventual nomination for governor.

Over 250 residents from Paramus were present. 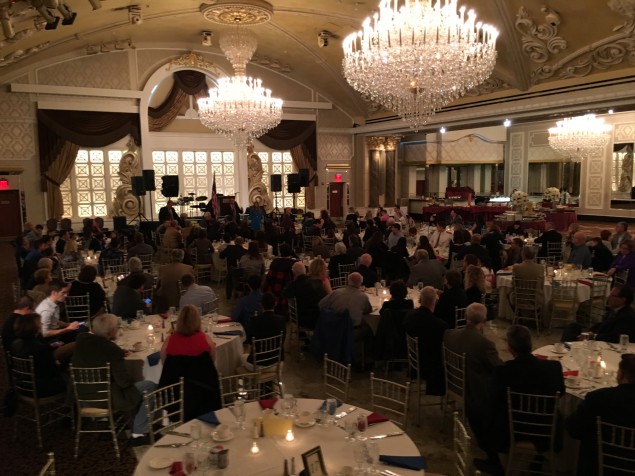 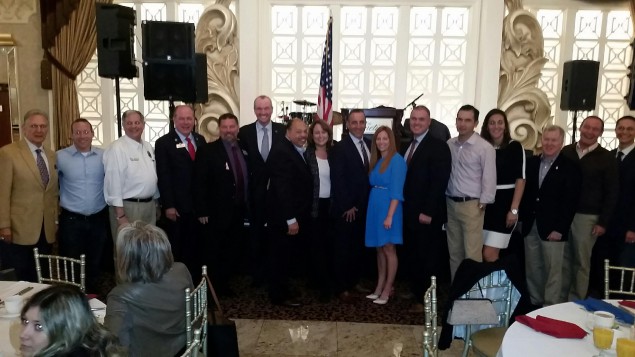