Good morning, it’s Tuesday in New Jersey, where we take a look at the presidential landscape among New Jersey’s political elite, the public reappearance of a former governor and the backlash against the movement to strip Woodrow Wilson’s name from a Princeton institution.

Quote of the Day: “I think the young people should be heard, I think their questions should be taken into consideration and we should go from there. But if the administration buckles under this, they’ll make a bad mistake,” – Princeton alumnus and former Chatham Mayor Bailey Bower, on the effort to have the Woodrow Wilson School of Public and International Affairs renamed.

2016 Presidential Race: Who NJ Insiders and Elected Officials Support
As Texas Senator Ted Cruz—a Republican presidential hopeful for 2016—prepares for a visit to the Garden State on Thursday, PolitickerNJ explored which political teams are forming in the New Jersey GOP and which officials and insiders are backing which candidates.
Alyana Alfaro, PolitickerNJ Read more

NJ ELEC: Historic ’13 PAC Spending Set to Increase By Over 50% in ’17
As 2015’s sleepy Assembly elections start fading from memory, Jeff Brindle of the New Jersey Election Law Enforcement Commission is warning of a an increase in PAC spending that could nearly double 2013’s record independent cashflow when candidates get in line for the governor’s office and the state Senate in 2017.
JT Aregood, PolitickerNJ Read more

Princeton Alum to Students: ‘Get the hell out of the school if you don’t like’ it
As Princeton University’s board of trustees continues to devise a compromise on appeals from students and faculty for its Woodrow Wilson School of Public and International Affairs to be renamed because of the 28th president’s record as a segregationist, some alumni are coming out against protestors’ demands as the controversy generates more and more support from the national Black Lives Matter movement.
JT Aregood, PolitickerNJ Read more

The Return of Jon Corzine
Having stayed away from public appearances in New Jersey since being the state’s top elected official, former Gov. Jon Corzine will resurface this week with some Fairleigh Dickinson University face time.
Politicker Staff, PolitickerNJ Read more

Menendez, Booker Push for Tax Credits for Working Families
Senators Cory Booker and Bob Menendez joined leaders from NJ Policy Perspective and the Anti-Poverty Network of New Jersey on a Monday conference call to discuss benefits for working families they say are at risk. According to the senators and their allies, the Earned Income Tax Credit (EITC) and Child Tax Credit (CTC) will expire at the end of 2017 if Congress fails to act. They say those expirations will be detrimental to low-income families in the state and will push 480,000 New Jerseyans into poverty.
Alyana Alfaro, PolitickerNJ Read more

You won’t believe why N.H.’s top paper endorsed Christie
If you haven’t read the fulsome endorsement of Gov. Chris Christie from New Hampshire’s most influential paper, take a minute. This could be important.
Tom Moran, Star-Ledger Read more

White House to Christie: We’ll tell you when Syrian refugees settle in N.J.
The White House said Monday it will tell Gov. Chris Christie and other governors how many Syrian refugees are settling in their states.
Jonathan D. Salant, NJ.com Read more

Christie finds support among N.H. moderates
Brad Pierce thinks the federal government has gotten too big, a cause that’s driving the one-time President Obama voter to opt for a Republican in the 2016 presidential race. But the “middle-of-the-road” retiree from Rye, N.H., also names global warming as a top concern and wants more done to promote renewable energy.
Maddie Hanna, Philadelphia Inquirer Read more

S. Jersey clergy see history in Black Lives Matter movement
The Black Lives Matter movement, which calls attention to the violent deaths of young black men, has become the largest social-justice effort among American blacks since the civil rights struggle of the 1960s. And, as in the 1960s, clergy are playing a critical role. That includes members of South Jersey’s religious community, some of whom have taken up the sometimes-controversial cause in the pulpit and beyond.
Vincent Jackson, The Press of Atlantic City Read more 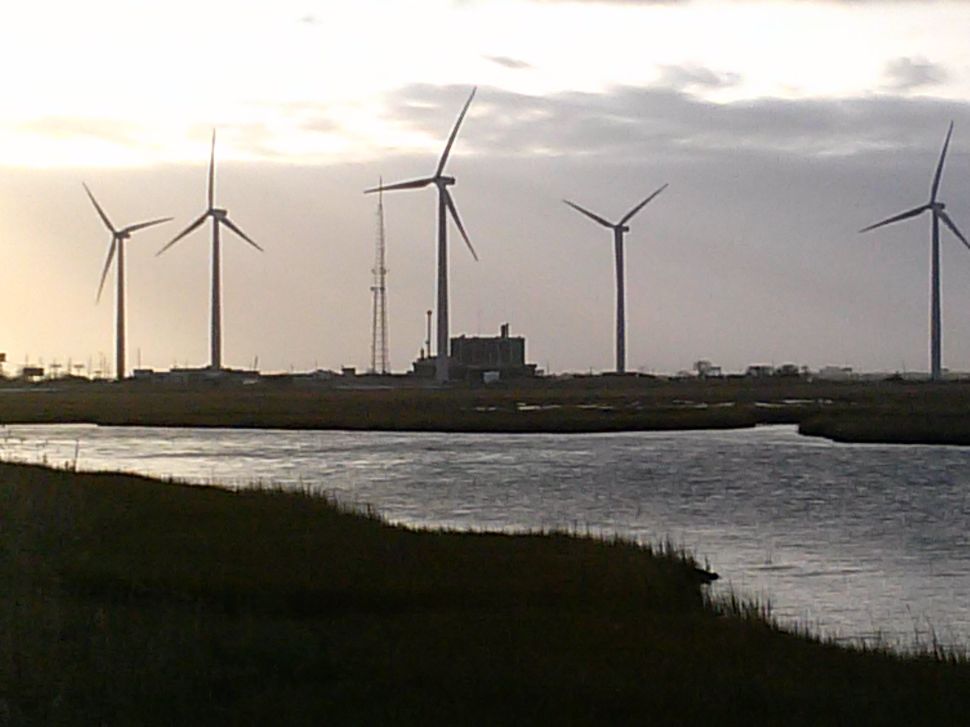