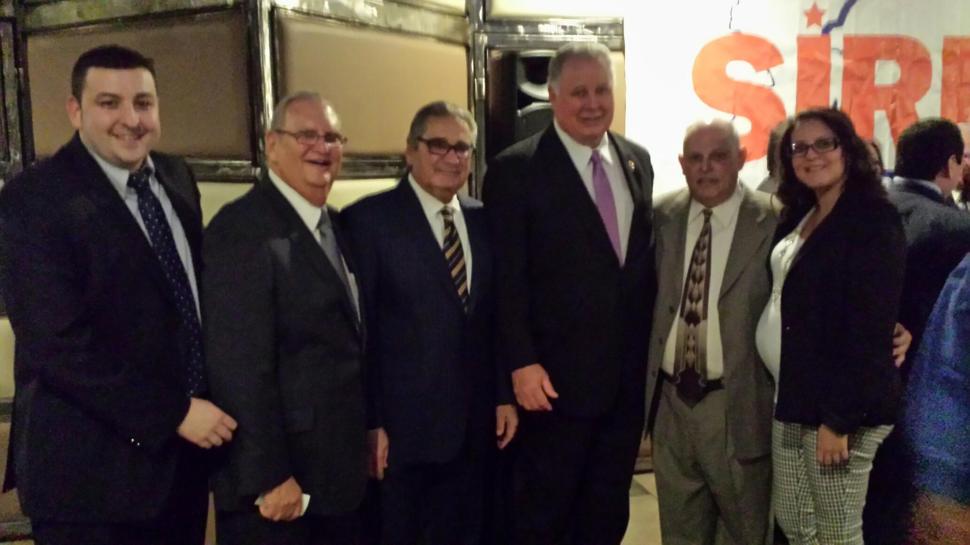 It’s Wednesday morning, where talk around the political watercoolers in New Jersey will center around Gov. Christie’s battles with Bobby Jindal in the GOP presidential debate and his willingness to cut a tax break favored by New Jerseyans to score points for his campaign.

Quote of the Day: “It’s one thing to be an incumbent, it’s another thing to be an insurgent,” – Unsuccessful Democratic Assembly candidate Jim Keady, on the difficulty newcomers face in fundraising.

Stormed by Jindal, Christie Keeps His Focus on the Democrats

Despite standing on a second banana stage, he looked confident and comfortably combative playing the role of tough-talking rust-belt Italian American big on law enforcement and unafraid to poke his finger in the spindly foreign policy chest of President Barack Obama.
But former Senator Rick Santorum of Pennsylvania had new-found company tonight that at times resembled a hologram duplicate of himself otherwise known as combative, tough-talking, self-proclaimed pro-law enforcement Gov. Chris Christie of New Jersey.
Max Pizarro, PolitickerNJ Read more

Despite Doherty, Experts Point to Likely Compromise on Gas Tax

The proposed gas tax hike continues to dominate the policy conversation in New Jersey as an historic Democratic majority weighs its options. Though an emboldened Democratic caucus could try to push it through and move to override a veto from Governor Christie during lame duck or this spring’s budget vote, the question remains whether Republican infighting will prevent a bipartisan compromise and whether new levies on gas will be enough to keep the Transportation Trust Fund solvent.
JT Aregood, PolitickerNJ Read more

A small private meeting of donors supporting former Secretary of State Hillary Clinton’s bid for president met at the Carpenters Hall in Edison on Monday night for a finance update on the campaign, according to a source.
Alyana Alfaro, PolitickerNJ Read more

Ben Carson is on a crusade – a mission – to argue that he is being unfairly targeted by the mainstream media. He is not. What he is going through is what people go through when they decide to run to become the leader of the free world, otherwise known as President of the United States.
Steve Adubato, PolitickerNJ Read more

CD7 Shaping into at Least a Three-Way Republican Primary

When U.S. Rep. Leonard Lance (R-7) runs for reelection next year, he will apparently have to face businessman David Larsen for the fourth time – and at least one other challenger.
Max Pizarro, PolitickerNJ Read more

In anticipation of the 2016 local contest, the Orange Democratic Committee tonight voted to endorse Councilman Kerry Coley for mayor of the City of Orange.
Max Pizarro, PolitickerNJ Read more

Keady: State and County Committees to Blame For LD30 Defeat

Hillary Clinton holds a commanding lead over Bernie Sanders in the South Carolina primary. This marks the first Monmouth University Poll of voters in the Democratic contest in this state. Clinton is seen as the stronger candidate on issues of concern to African-Americans in a primary where the majority of voters will be black.
Politicker Staff, PolitickerNJ Read more

The fourth GOP undercard debate was dominated by a running argument between two low-performing candidates with vastly different plans to succeed. One was New Jersey Gov. Chris Christie, who is aiming to attract moderate voters, and the other was Louisiana Gov. Bobby Jindal – who is trying to convince conservatives that moderates like Christie are untrustworthy sellouts.
The Washington Post, Read More

Gov. Chris Christie wants to do away with a tax break that his state’s residents use more than almost anyone else.
Jonathan D. Salant, NJ.com, Read More

Democrats who control the Legislature said Tuesday that they are leaning toward putting an overhaul of voter registration laws on the ballot next year after Governor Christie vetoed the measure, dismissing it as costly, “thinly-veiled political gamesmanship.”
Dustin Racioppi, The Record, Read More

A Trenton woman and her son have filed a civil lawsuit against Princeton Borough, its police department and several officers, including Chief Nicholas Sutter, for allegedly violating their constitutional rights during the 2014 election.
Penny Ray, The Trentonian, Read More

Atlantic City mayor: Gov. Christie’s veto changes are fine, give me my PILOT

Atlantic City Mayor Don Guardian said Tuesday he can live with the suggested changes to the rescue package made by Gov. Christie in his conditional veto of the package. The city, he says, desperately needs the package to continue to be solvent.
Amy S. Rosenberg, Philadelphia Inquirer Read more

Gov. Chris Christie’s conditional veto of the Atlantic City payment in lieu of taxes legislation does not address how casino payments will be shared with the county, leaving local officials uncertain of its effect on their communities.
The Press of Atlantic City, Read More 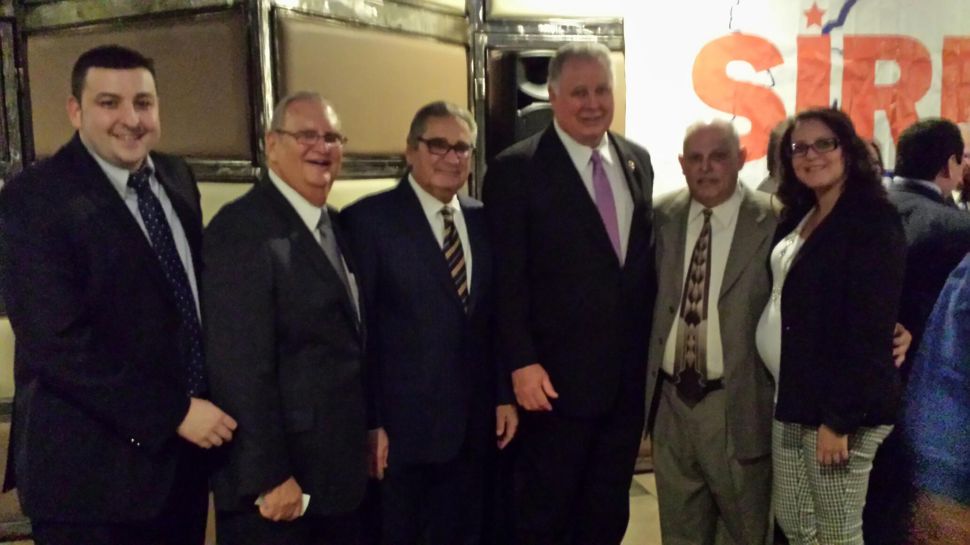