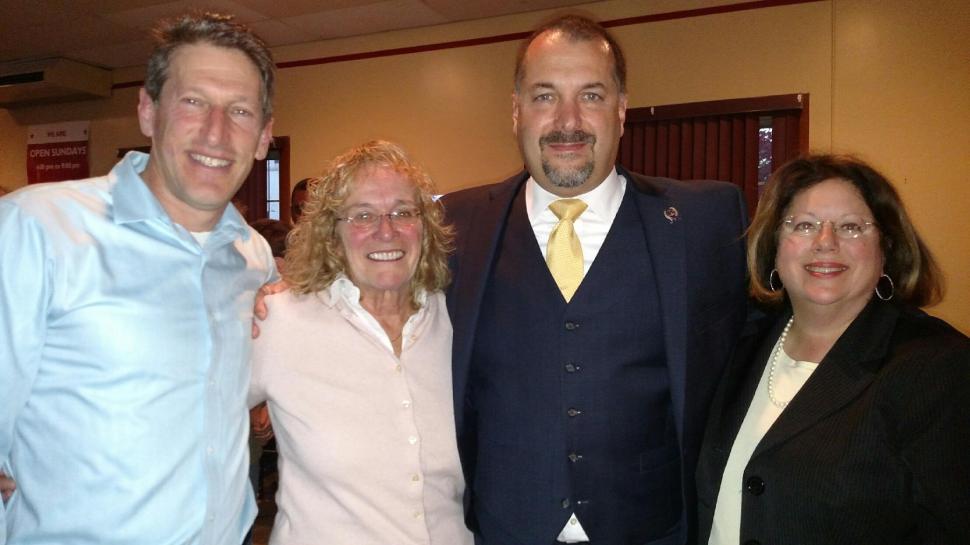 It’s Monday, time to take a look at last week’s winners and losers in state politics and look ahead to who might be lining up for the 2017 gubernatorial race. Meanwhile, a study finds a record number of residents here are living in poverty.

Diving into the Atlantic City Party Scene with Three Guv Hopefuls for 2017
It’s almost time once again for that seaside romp called the annual League of Municipalities Convention, where at least three Democratic candidates for governor will attempt to leave the biggest impression on that motley barbarian horde otherwise known as New Jersey’s political class.
Max Pizarro, PolitickerNJ Read more

Will New Jersey’s Primary Change the Field for the GOP in 2016?
With the race for the GOP presidential nomination still up in the air, New Jersey could be positioned to become a more significant primary battleground for Republicans than it has been in years past. Though experts’ opinions were divided as to whether the rise of super PAC money will keep would-be nominees in the race after their own fundraising dollars fall short, Republican insiders agreed that New Jersey could prove to be a bellwether for other Republican candidates if former Governor Chris Christie’s campaign hangs on through June and in-state supporters continue to stray to those lingering on in a PAC-funded war of attrition.
JT Aregood, PolitickerNJ Read more

Record number of N.J. residents living in poverty, study finds
More New Jersey residents are in poverty now than in the past five decades and the outlook for the future is bleak, according to a report released Sunday, which aims to redefine the definition of poor in the state.
MaryAnn Spoto, NJ.com Read more

Cannabis Legalization Back on the Agenda at Senate Hearing
Given all that it took to get a medical marijuana program up and running in New Jersey, you might think that the idea of legalizing recreational use of cannabis would be low on the list of agenda items for lawmakers here. But, with states like Colorado and Oregon showing that legalization can prove to be a big budget boon without – so far – a terrible downside, New Jersey lawmakers are planning to at least start seriously talking about it. Senator Nick Scutari will hold a committee hearing on the issue Monday.
David Cruz, NJSpotlight Read more

Torn on Christie: Don’t be president, but don’t come home
If the polls are right, I’m not the only Jersey guy who is torn down the middle about Gov. Chris Christie.
Tom Moran, Star-Ledger Read more

In Lakewood, a Democrat comes up against the reality of democracy
Jim Keady first came to fame as the Democratic activist who managed to infiltrate a Chris Christie political event in Belmar last year and sucker the governor into yelling “Sit down and shut up” at him. That led to a YouTube clip that will live in infamy.
Paul Mulshine, The Star Ledger Read more

Christie gives fiery speech in Florida in aftermath of Paris attacks
In the wake of the deadly terrorist attacks that rocked Paris, Gov. Chris Christie offered one of his fiercest rebukes of President Obama’s strategy to defeat terrorism here and abroad, and vowed Saturday to be a president who puts the “safety, security and freedom” of Americans first before all else.
Matt Arco, NJ.com Read more

NJ Assemblyman among those facing dune lawsuit
A New Jersey state assemblyman who has refused to sign an easement allowing a dune project to be built behind his oceanfront house is among seven homeowners being sued by the state.
Associated Press Read more

Gov. Christie says he doesn’t resent New Jersey voters who would like him to drop out of the presidential race.
Asked Friday in an interview with Fox News about polls showing a majority of Garden State voters want Christie to end his candidacy, the governor said, “I don’t blame them.”
Andrew Seidman, Philadelphia Inquirer Read more

After nearly two decades, Democrats get seats on township committee
After a nearly two decade wait, two Democrats have succeeded in getting seats on Township Committee amid a housefire and what one candidate called “trying times”.
Donna Weaver, The Press of Atlantic City Read more 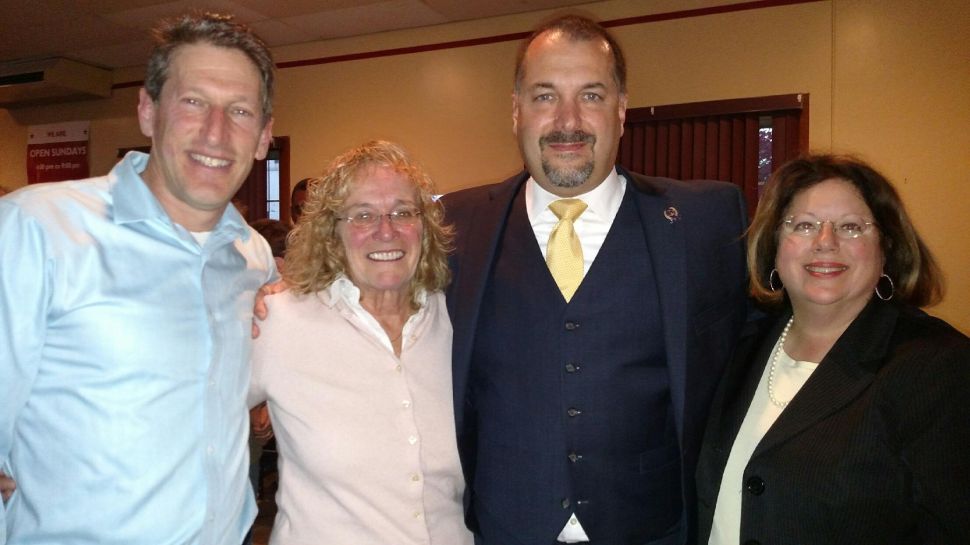