It’s Wednesday in New Jersey, where the big news is the release of PolitickerNJ’s annual Power List and the debate continues over Gov. Chris Christie’s stand against Syrian refugees.

Quote of the Day: “I will fight anyone who wants to shut down this nation’s open arms,” – U.S. Sen. Cory Booker, vowing to fight Gov. Chris Christie’s vows to turn away Syrian refugees.

Bramnick to Dems: ‘Don’t Get Cocky’
Despite a turbulent Election Day that saw New Jersey’s Republican Party lose four seats on the General Assembly, Assembly Minority Leader Jon Bramnick wants the state’s Democrats to know that Republicans will not go down without a fight.
Alyana Alfaro, PolitickerNJ Read more

NJ State League of Municipalities Conference The Top Ten Rejected Sessions 2015
Some League sessions have a great deal of time, and energy put into their formation. Some, not so much.
Former governors sharing their thoughts on Christie. How to get grants for your downtown. Jon Bramnick doing stand up comedy. These are all important sessions that are packed like a New Jersey Devils game during the playoffs or like a town meeting by Governor Christie with mayors from the Jersey Shore on lingering Sandy issues. However, some sessions were not so well attended.
Joey Novick, PolitickerNJ Read more

Christie Says “NO” to Cuba and Obama
If Barack Obama thinks it is good foreign policy to allow American’s to visit Cuba, it won’t happen from New Jersey’s airports if Chris Christie has something to say about it.
Donald Scarinci, PolitickerNJ Read more

N.J. lawmakers to hear from officials on lottery’s performance
Lawmakers are scheduled next week to hear from lottery officials on the long-term contract with a private operator that has so far fallen short of its contractual income goals for the state.
Dustin Racioppi, The Record Read more

It’s Not About The Gas Tax, It’s About Trusting Trenton
The most recent poll in which 62 percent of New Jerseyans opposed increasing the state’s gasoline tax to pay for highway and bridge rehabilitation and repair was quickly construed as another expression of an entrenched anti-tax sentiment that has grown so strong that any such increases are to be resisted no matter the uses to which the revenue would be put.
Carl Golden, NJSpotlight Read more 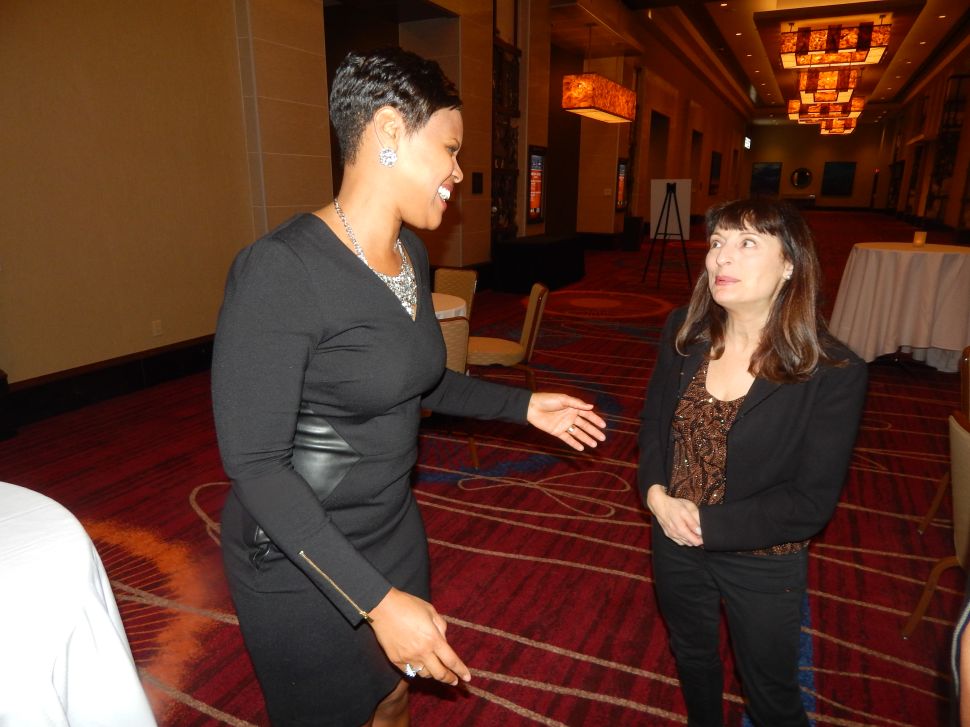