State Senator Michael Gianaris of Queens announced today he would introduce legislation that would bar companies and entrepreneurs involved in the pro-Palestinian “Boycott, Divestment and Sanctions” movement from receiving state contracts.

Mr. Gianaris’ argued that the measure is an antidote to growing international anti-Jewish sentiment. The BDS movement aims to place economic pressure on Israel to obey several United Nations resolutions, which call for the nation to dismantle settlements in the West Bank and to permit the repatriation of surviving refugees and the descendants of those who fled or were displaced during the 1948 war between newborn Israel and its Arab neighbors.

“With anti-Semitism on the rise both at home and abroad, it is critical that we confront this hatred at its inception and send a strong message that New York will stand against discrimination,” he said, echoing common claims that the movement is anti-Semitic and seeks to delegitimize or even destroy Israel. “Cloaking anti-Semitism in a shroud of false pretense will not obscure intolerant and hateful motives.”

The Assembly passed a resolution earlier this year condemning the BDS movement as an obstacle to a two-state solution in the region. Long Island Assemblyman Charles Lavine has proposed a measure that, like Mr. Gianaris’s, would obligate New York to refuse business to companies.

Gov. Andrew Cuomo’s office did not immediately respond to requests for comment, but the governor is known as an ardent backer of the Jewish State, going so far as to fly there with other leaders in a show of support during Israel’s battle with Hamas in the Gaza Strip last year. 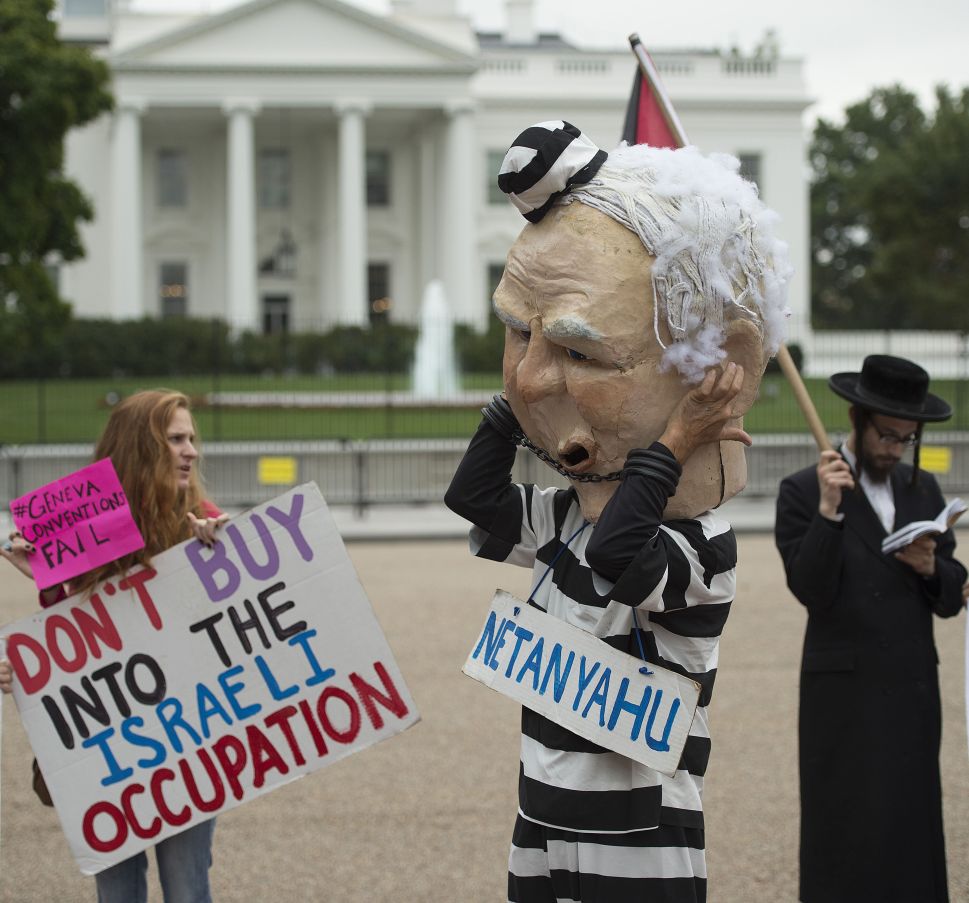