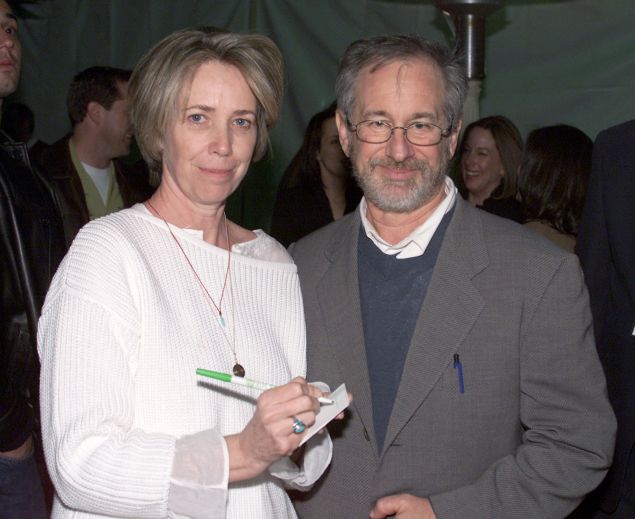 Melissa Mathison and Steven Spielberg at the 20th anniversary of E.T. The Extraterrestrial in 2002. (photo by Kevin Winter/Getty Images)

Screenwriter Melissa Mathison died yesterday at the age of 65. Mathison wrote the script for E.T., for which she earned an Oscar nomination. Other credits includeThe Black Stallion and Kundun, the 1997 biography of the Dalai Lama. She was on the board of the International Campaign for Tibet.

“Melissa had a heart that shined with generosity and love and burned as bright as the heart she gave E.T.,” director Steven Spielberg said in a statement.

Despite these many accomplishments, several obituaries ran headlines that identified Mathison in relation to her ex-husband, a well-known actor.

“She stood on her own. Her career credits shouldn’t include ex wife. ‘E.T.’ Screenwriter Ex-Wife of Harrison Ford,” actress Rose McGowan tweeted, linking to the Variety story.

Sure, there were many news outlets that didn’t define a talented female screenwriter as Harrison Ford’s ex-wife. But even a tabloid should aim higher. 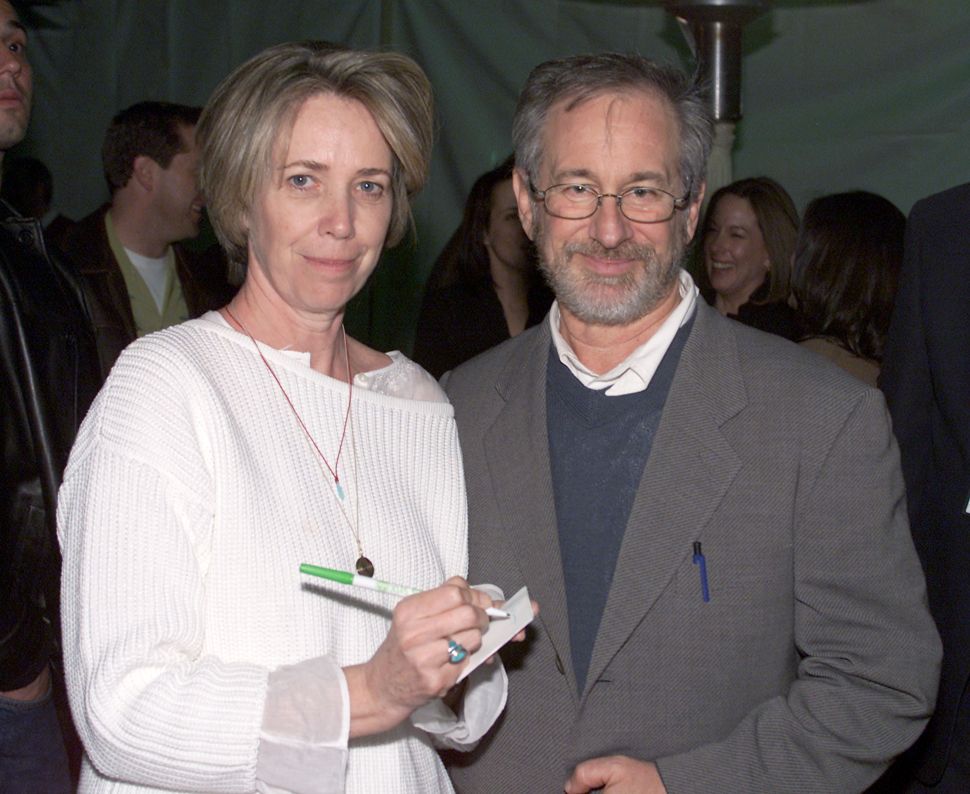