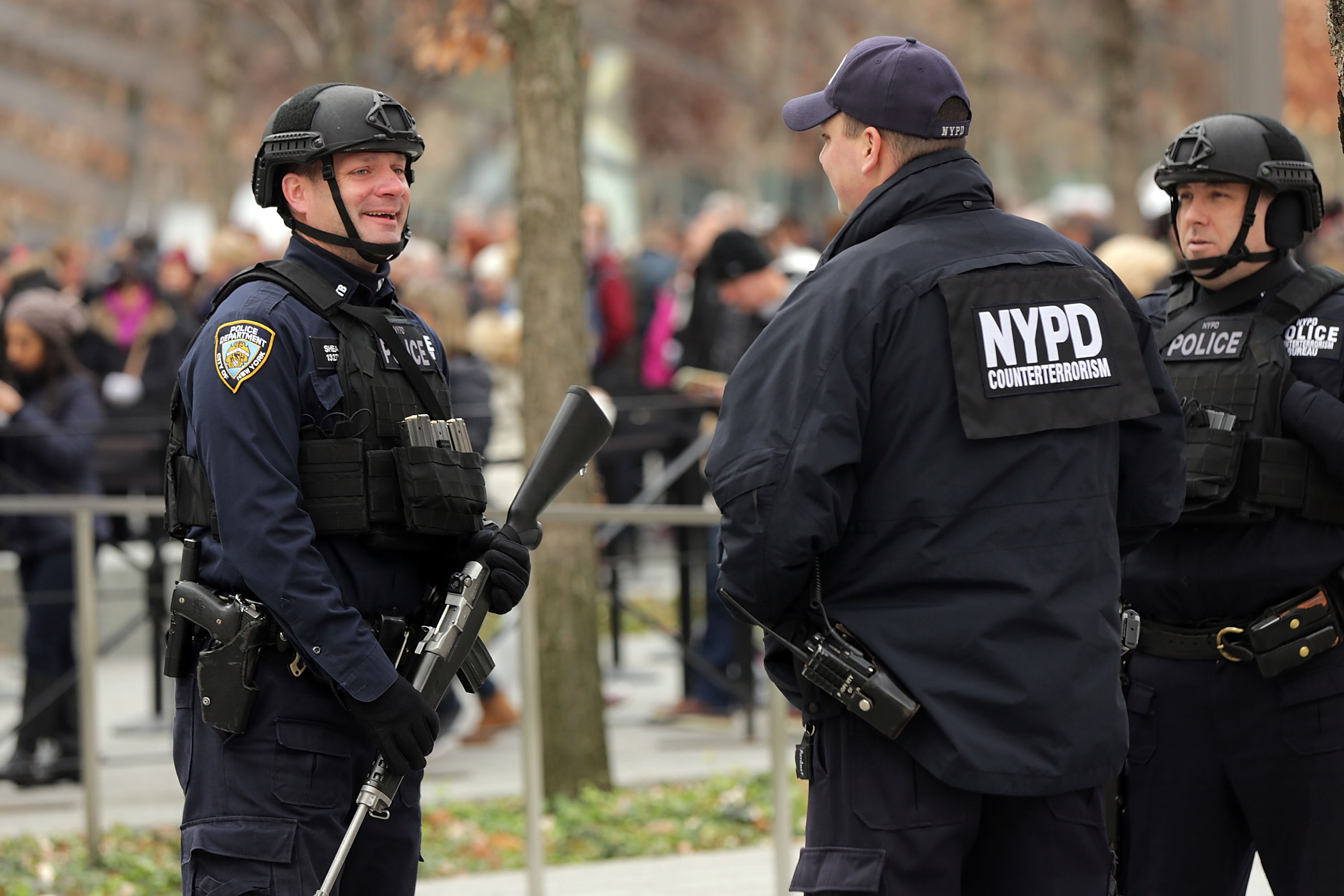 As the city beefs up security for the annual Macy’s Thanksgiving Day Parade, one NYPD union leader said he doesn’t think the department’s first responders are equipped to deal with an active shooter attack like the ones carried out in Paris this month.

“We do not feel that the training is sufficient, that the officers in the street, the first responding police cars that you will see, are adequately equipped to deal with an active shooter—something out of the ordinary that we’ve witnessed in France,” Sgt. Edward Mullins, president of the Sergeants Benevolent Association, told the Observer in a phone interview. “Are there teams that do this? Yes, there are. But they will not be the first cars on the scene.”

“I have a problem with that,” he added, “because I almost feel like they are the canary in the coal mine and put themselves in a position to be sacrificed.”

Mr. Mullins offered the hypothetical example of an active shooter at the Kings Plaza Mall in Brooklyn. While a shopper might be relieved to see a police officer arrive, Mr. Mullins said if that officer is only carrying his service pistol and isn’t trained in counter-terrorism, he or she could be easily overwhelmed. Even officers trained in using assault rifles don’t carry them but have to return to the precinct to get them—and he said he’d been told about one instance when three separate officers couldn’t get their keys to open a weapons locker.

“I’m doing a lot of research on this right now, and I think there are some areas from within the department that we need to immediately improve,” he said. “We cannot continue to address the issue of terrorism with a hope and a prayer.”

“It is both unnecessary and impractical for every single police officer walking the beat or on routine patrol to be armed with heavy, assault-type weapons. The NYPD has what is widely regarded as the best active-shooter response capability of any major US police department,” the department said in a statement to the Observer. “We are confident that we have established the appropriate level of preparedness to deal with potential active-shooter incidents.”

The department has Emergency Service Units in all tours in all five boroughs, and recently established two new units to handle “active-shooter and potential terror-type attacks:” the Critical Response Command, with 500 officers, and the Strategic Response Group, with 800 officers. Both units have received special training and are “equipped with heavy weapons and protective gear,” according to the NYPD.

“Additionally, the NYPD has established active-shooter scenario-based training for officers on patrol. Thus far, over 3000 officers have received this training, which is continuing Department-wide,” the spokesperson said.

But Mr. Mullins said he didn’t doubt the abilities of the special units.

“We have the ability to respond,” he said. “My concern is that the everyday person we see on patrol is not equipped—no matter what they tell you.”

The union leader’s warnings come as Mayor Bill de Blasio and Police Commissioner Bill Bratton have worked to reassure New Yorkers of their safety following the attacks in Paris and the posting of a video by the Islamic State, which took credit for those attacks, that featured footage of New York City.

“NYPD is the best-equipped and most well-prepared police force on the globe,” Karen Hinton, the mayor’s spokeswoman, said in a statement. “Mayor de Blasio approved and funded extensive training, new equipment and the hiring of 1,300 new officers that make possible the creation of a new 500-plus anti-terrorism unit. The Mayor has encouraged New Yorkers to report any suspicious activity but also to go about their business as usual. Otherwise, as the Mayor has said, the terrorists win.”

Mr. de Blasio and Mr. Bratton—who will hold a press conference about the parade this afternoon—have both noted there have been no credible threats against the city. President Barack Obama said the same for the nation this afternoon.

But Mr. Mullins argued there weren’t credible threats before the attacks in Paris, either.

“This topic of, ‘we have nothing credible.’ is a feel-good,” Mr. Mullins said. “And I don’t think in this business we should be playing for a feel-good.”

Mr. Mullins has had a complicated relationship with City Hall. He was a persistent critic of the mayor—he once called him a “nincompoop”—but later warmed to him in the wake of a private sit-down and, eventually, a labor contract. 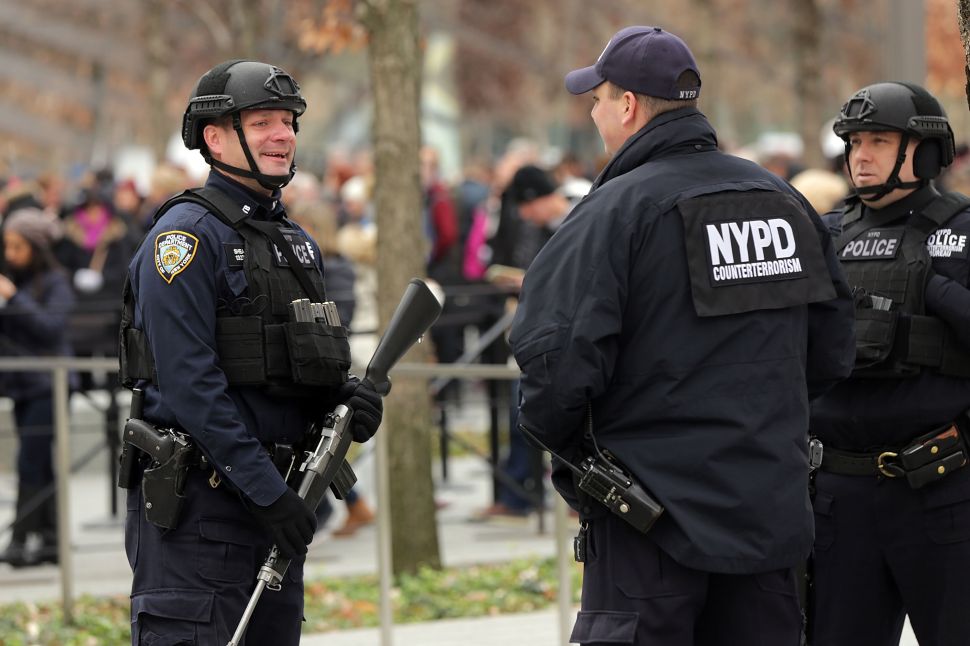