News that Shia LaBeouf plans to live stream himself watching all of his movies, which drew the Observer’s attention to his Twitter stream. He has one of those accounts that puts words together in a remarkable way, but often doesn’t exactly say anything.

It reminded us of one of our favorite accounts, Olivia Taters, a Twitter bot meant to sound like a teenager, built by Rob Dubbin, as the defunct WNYC podcast TL;DR explains.

Here’s a couple examples of how they both like to hit socially conscious themes:

exactly one month until i will have many conspiracy theories

Then there’s the completely out there tweets:

In fact, we found them so similar, that we thought we’d let our readers see if they were able to guess which wrote what. Click each of the messages in the list below to see which of the two accounts shared it.

Who tweeted the following, a movie star or a computer program?

Tweet @innovation how many you got right for each account. Who are you more in tune with, Hollywood’s performance artist or a robot kid?

do you think he sees us 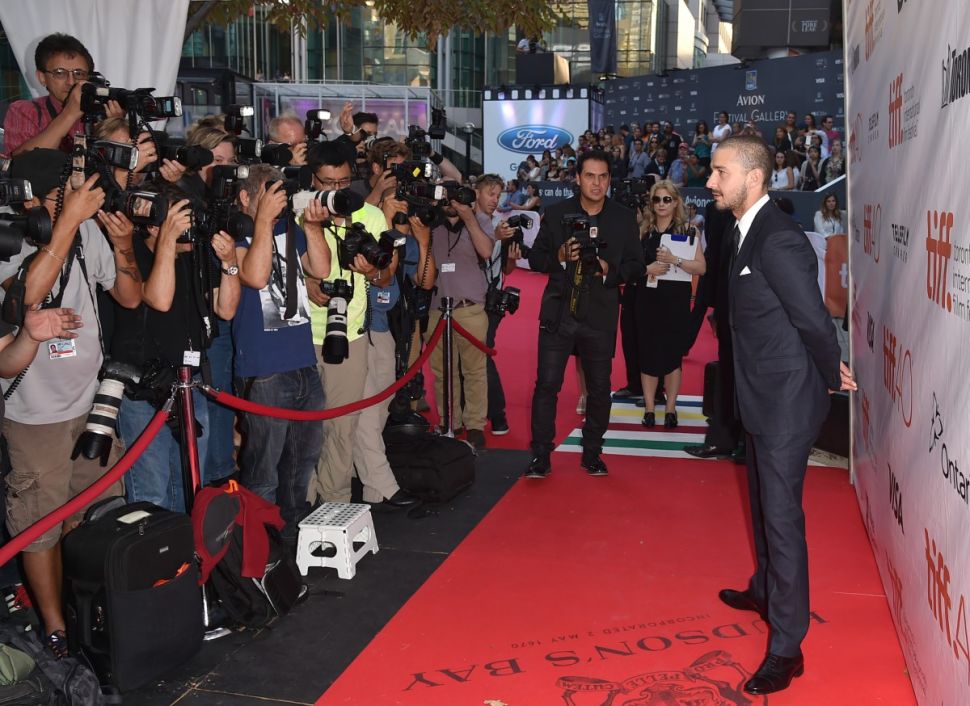