Huffington Post has partnered with a South Korean comics company, Spottoon, to bring Korean comics to an American audience. The content is great, but HuffPo didn’t put much thought into the user experience before launching the narrative strips on its site.

“With an innovative vertical-scrolling styled viewing experience, we plan on expanding the potential of webtoons (online comics) by incorporating sound effects and motion graphics into our works in the near future.” Chloe K. Kang, Spottoon’s marketing manager, wrote the Observer in an email. “Ultimately, we aim to become the international hub for comics by not only showcasing established comic works but also by searching for and cultivating new talent across the globe.”

The Observer lost a good piece of an afternoon to one of the company’s comics, Minyong Chung’s Impulse, where a group of young people seem to have acquired strange powers during an event that killed many, many others.

What’s great about these comics is that each installment is really long. I know we are all told that quick and punchy is better online, and that does scratch a certain itch, particularly for humor comics. On the other hand, when reading a narrative, it’s nice to get immersed, which means each entry should last longer than a few seconds. Timing one of the latest entries of the comic, it took about 2.5 minutes to read through.

The comics are designed for a long downward scroll, which also works nicely on mobile.

Other features like motion and sound aren’t new. Comixology has enabled makers to make similar experiments, such as Top Shelf’s Motorcycle Samurai. Digital allows artists to make new little tricks. In regular comics, each moment is one panel. Digital native allows one panel to change slightly, such as showing the same character in the same scene, but with different words and a slightly different facial expression, before moving on to the next panel.

The Observer recently explored the changing business of webcomics, strips posted online for free, monetized with combinations of ads, merch and crowdfunding.

To explore the user experience problems for Spottoon’s work on HuffPo, check out Impulse‘s prologue on the American website. Let’s just say that you got to the very end of it and wanted more. What would you like to do next? Go to the next installment, right? Problem: there’s no link to the next Impulse post at the bottom of the end of the prologue; each entry only links to past installments.

Additionally, the “author” for the post is not Minyong Chung (its creator) or even the comic’s title. The author for all of Spottoon’s comics on the site is “Spottoon,” which means going to the author page takes readers to all the most recent installments of all their titles. So users are in for some searching if they want to find a specific update.

The best option, for readers that like a particular comic, is to select its tag, at the very bottom of the screen, in tiny letters. The “spottoon-impulse” tag solves the problem in a roundabout way, but we’ll estimate that maybe 0.1 percent of readers will become invested enough to sort that out.

Ms. Kang acknowledged the user experience problems, saying that deployment in the US is still a work in progress.

Spottoon only makes so many of its strips free on its own site, and then readers get hit with a pay wall. If its comics are good enough, that can work, though. This reporter put all of his childhood income into comic books, after all.

The company exhibited at this year’s New York Comic-Con. Spottoon is a project launched in 2014, by the Hankyoreh Media Group (a South Korean daily newspaper) and Toonion, an organization of cartoonists, according to Ms. Kang. HuffPo and Hankyoreh had a pre-existing relationship.

Ms. Kang added that the company is also in contract with Michael Uslan’s Branded Entertainment to bring some of its tales to large and small screens.

Spottoon’s first comics on HuffPo went up at the end of July, which did not reply to a request for comment. 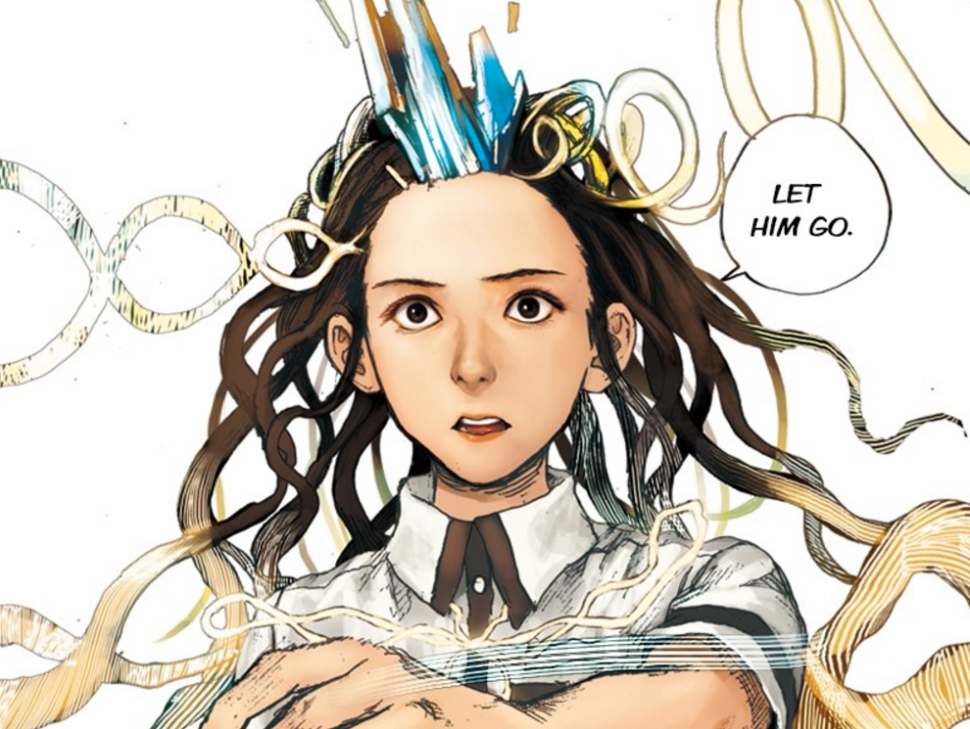