Starz, the network currently killing it with Ash vs Evil Dead, released the first trailer for its newest original series The Girlfriend Experience. The series, from executive-producer Steven Soderbergh (who directed the 2009 film of the same name), stars Riley Keough. If you don’t recognize Ms. Keough from the trailer, it’s because The Girlfriend Experience isn’t set in vast post-apocalyptic wasteland, and the 26-year-old actress was last seen in Mad Max: Fury Road.

In The Girlfriend Experience, Ms. Keough trades in Immortan Joe’s awful sex harem for prestigious law firm Kirkland & Allen (law firms, of course, being only slightly upsetting sex harems), where her character Christine Reade is an intern by day. By night, Christine works in the industry that provides wealthy buyers with The Girlfriend Experience, or “emotional and sexual relationships at a very high price.”

Say what you will about the premise, but The Girlfriend Experience is another step in what may be a promising trend on television: the season-long director. All 13 episodes of The Girlfriend Experience were written and directed by co-creators Lodge Kerrigan and Amy Seimetz. Mr. Soderbergh himself has been making the case for this one-director-one-vision creative model over on Cinemax’s excellent period hospital drama The Knick. Or, you could look at the marked drop in quality between True Detective‘s two seasons on HBO; Cary Fukunaga helmed each episode of the much-lauded inaugural season, while the show’s lackluster sophomore effort credited six directors.

Either way, The Girlfriend Experience premieres on Starz in 2016. 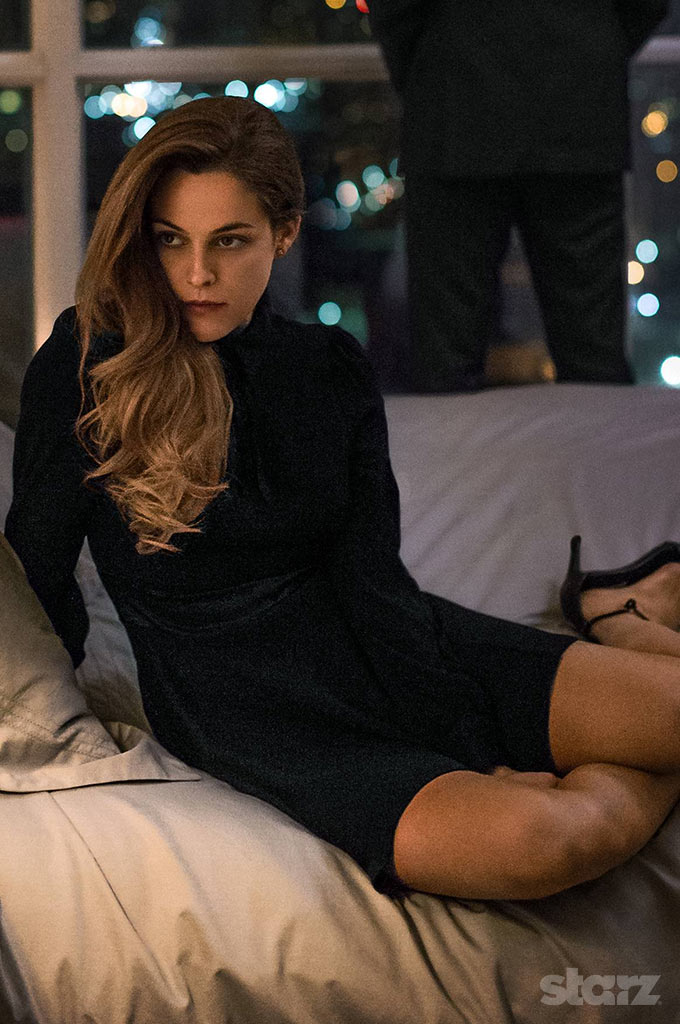