In October, Fulop publicly chastised Balmir when he learned that the freeholder’s wife had accepted a job with the office of Senate President Steve Sweeney (D-3), a rival of Fulop’s for the 2017 Democratic nomination for governor. Balmir’s allies cried foul, suggesting the mayor was insensitively – in the words of state Senator Ronald L. Rice (D-28) – imposing a “plantation” mentality on the situation.

Rice is very supportive of Baraka.

Himself a politically tested Baraka ally, Fulop discussed with the Newark mayor the political dynamics of the episode, including perception is reality pratfalls.

According to one source in the room, “There was a lot of clout [at the meeting] from the African-american community. Very supportive.”

As Essex County Executive Joe DiVincenzo flagpoles the prospect of himself as a 2017 gubernatorial candidate out of Baraka’s own Essex County, the Newark mayor apparently reasserted his support and friendship for Fulop.

Team Fulop sees Baraka as a major component of their plan to win over Essex County in time for a Democratic Primary. The two mayors will join next week with Paterson Mayor Jose “Joey” Torres at the League of Municipalities Convention in Atlantic City for a power-projection powwow. 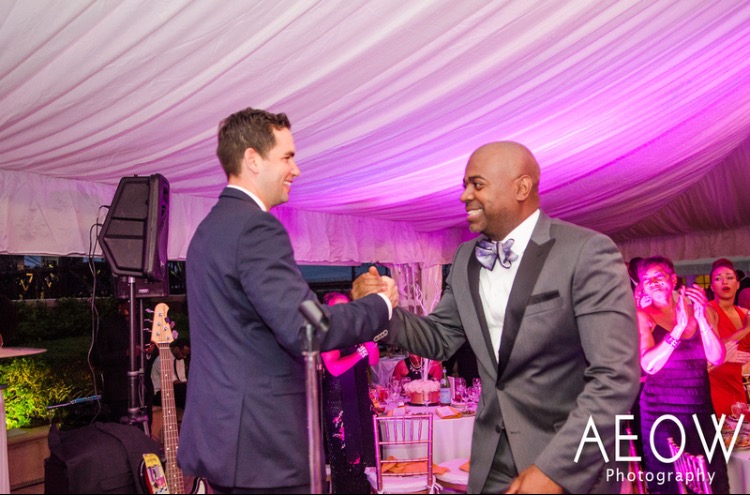