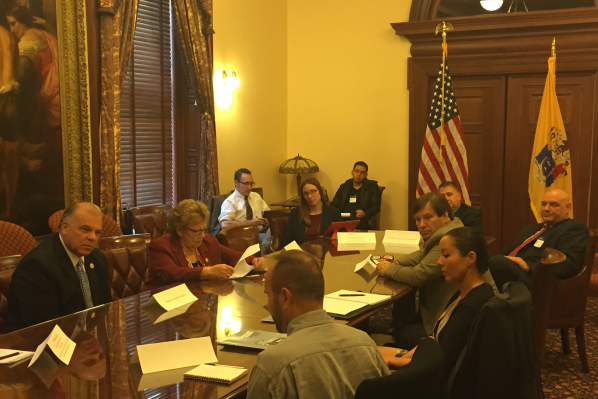 Weinberg and Sweeney reiterated their call for the Port Authority’s ten-year capital plan to include an overhaul of the Port Authority Bus Terminal, and the creation of new commuter rail lines to Bergen and Hudson County.

Sweeney said that the need to improve railways, tunnels and bridges is all the more urgent for the length of time the projects will need.

“If it started tomorrow it’s 12 years,” said Sweeney of efforts to make repairs to rail tunnels damaged during Hurricane Sandy.

Though the meeting stressed transportation projects’ projected impact on the state economy, Weinberg said that she and Sweeney were equally concerned with improving quality of life for current riders.

“Many of you have seen housing values increase the closer you are to some kind of mass transit?” asked Weinberg after mentioning the roughly 10,000 riders that go through the current bus terminal every day.

South Orange Mayor Sheena Collum laid out out the importance of commuter trains to her city’s success, saying that she was frustrated by the way unreliable and expensive NJ Transit rail service has hindered proposals from developers.

The mayor described her disappointment at being offered numerous economic development incentives and housing grants only to realize that the city’s transit network would not have the capacity to accommodate success.

Collum described “all these incentives coming in one direction to do exactly what we’re doing and what all these folks are doing, and the most critical component being broken. And not just slightly broken, really broken.”

“It seems like, in state government, the right and left hand aren’t speaking,” she added. 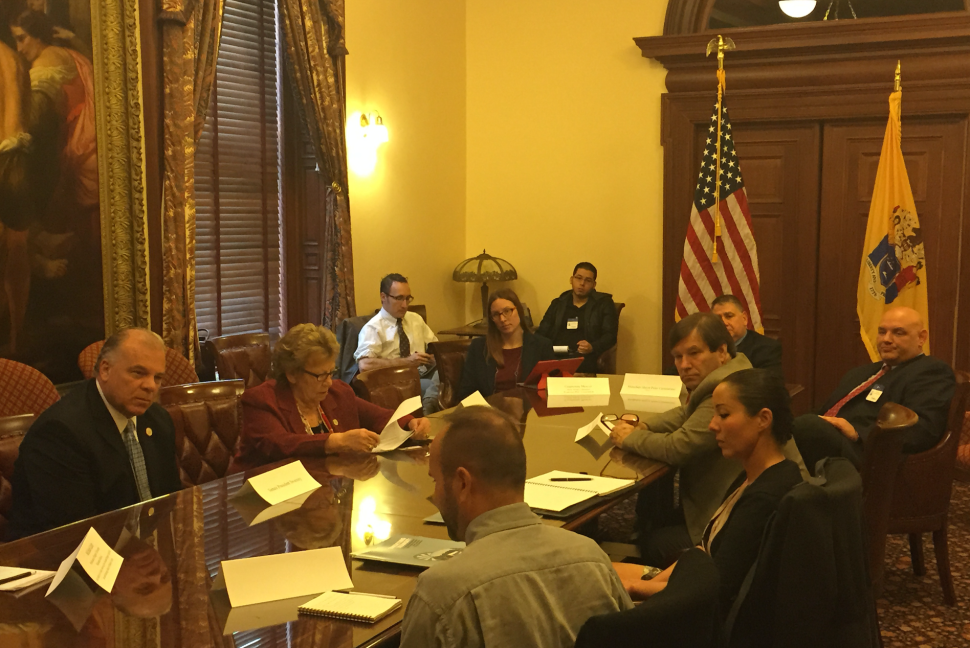