The guest list read like a who’s who of South Jersey elected mayors and legislators, and building trades reps from all over the state.

Former earlier this year by Sweeney die-hards Sean Kennnedy and Eric Frank, New Jerseyans for a Better Tomorrow is the independent entity assisting a potential 2017 Sweeney run for governor. 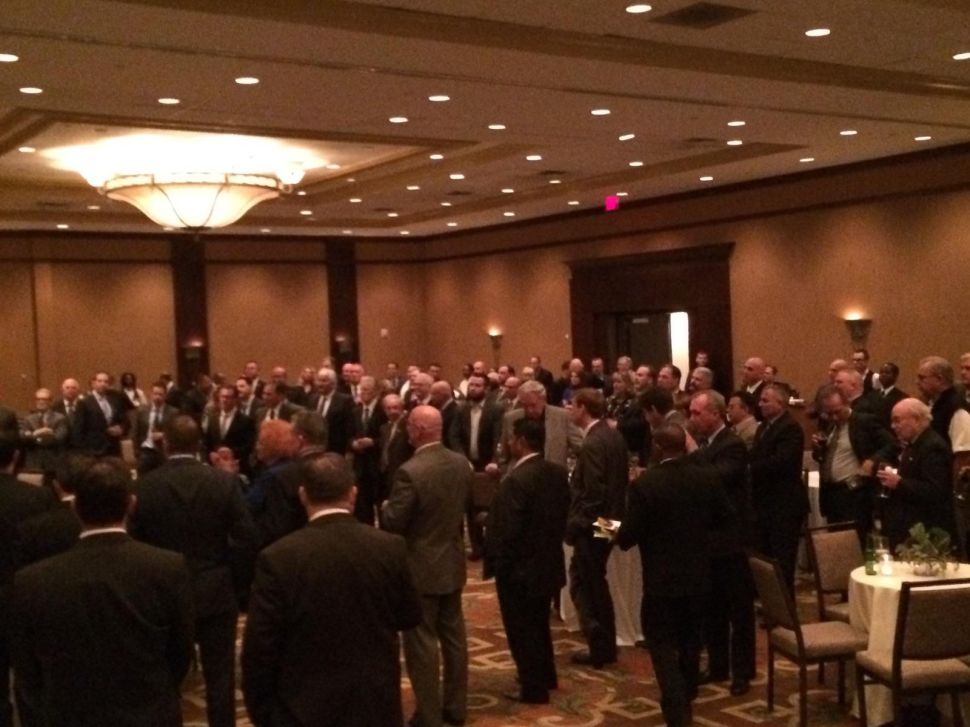