Alina Baikova, Model and Ambassador of The Heart Fund: “When I’m in the mood to wear a watch, I rotate between my three Rolexes. Depends on the occasion and outfit I’m planning on wearing. Whether it’s my white gold with diamonds, or yellow gold vintage from 1974, or men’s watch in gold with steel, I feel like there is one for every outfit and occasion.”

Jessica Hart, Supermodel, “My yellow gold circa year 2000 Nautilus Patek Philippe. I think it looks really chic. It’s a men’s watch, but it’s not too big and for a gold watch it’s not that flashy or overstated. To anyone that doesn’t know watches it could look like a Casio and I love that!”

Ben Mills, Director of Upper Studio NY & London: “My stainless steal Burberry watch because it’s subdued, understated and without stating the obvious—keeps me on time. The simple, classic shape means I can pair it with almost anything in my wardrobe.”

Diane Gilman, Fashion Designer: “I wear watches as a form of practical bracelets, as jewelry. My favorite is my Chanel pave diamond chronograph rhodium watch. I particularly love denim and diamonds…wearing all that sparkle really offsets the casual chicness of jeans (mine, of course)!” 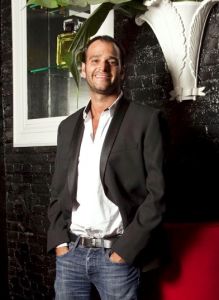 Darin Rubell, Owner of Drexler’s: “A few years ago, I was given an antique Hamilton pocket watch. It was given to me by my grandfather, which was given to him by his father. It’s from the early 1900s. For me, it’s about the connection to the watch as an heirloom. Phones do the best time-telling these days, but don’t provide the familial bond that a timepiece can create.”

Mike Indursky, Bliss World President: “I wear a super-cool, all-black Boccia titanium watch. It has a big but sleek face that fits me perfectly. I previously wore the same watch for 10 years, but one day, walking down Broome Street in Soho, I saw a billboard for this watch.  I turned around, went in the store and bought it. Yeah, it was that easy.”

Nicole Miller, Fashion Designer: “My favorite watch ever is a Hublot—I have one with a rubber strap, as well as a gold one. Lately, I’ve been wearing my Apple watch, but I don’t like it for formal events.”

Max Renny, Executive Chef at Church Street Tavern: “I wear a 35-year-old Cartier tank watch that was restored by my father, Gerard Renny, and given to me on my 21st birthday.”

Caroline Gogolak, Carbon38 President & Co-Founder: “I own a Cartier Santos Demoiselle watch. It was a college graduation present and I like it because not a lot of people own it and it doesn’t get in the way when I’m typing on my computer.”

Rosena Sammi, Jewelry Designer: “I wear a Bulgari Serpenti watch, it was a 10-year wedding anniversary present from my husband. We were enjoying lunch at our favorite brasserie on Rue Saint-Honoré and I spied it on a very chic Parisian woman. I guess my husband has a good memory! And besides, serpents are talismans of the gods—didn’t Diana Vreeland say you can’t wear enough of them?” 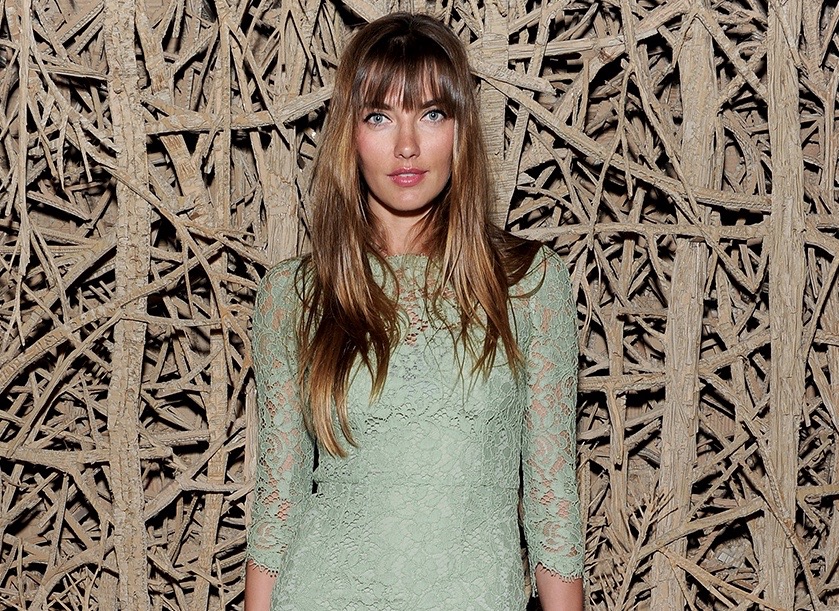