Maybe this time he’ll move more than 650 feet away?

Interior designer, author, and television personality Nate Berkus and his partner, fellow interior designer Jeremiah Brent, have listed their Greenwich Village duplex, two short years after purchasing it for $5 million. They moved over to their current pad after Mr. Berkus sold his West 9th Street co-op, a brisk two-minute walk away.

“This neighborhood, particularly the blocks around West 11th and West 10th streets, has a unique magic,” Mr. Berkus, whose daughter Poppy was born in March, told Architectural Digest. “We knew we wanted to have a family and that we wanted to raise our child in New York.”

The penthouse at 39 Fifth Avenue has undergone quite the renovation, and was recently featured on the cover of Architectural Digest. The apartment is, of course, beautifully done (obviously), and the couple must really believe in that renovation, if the $10.5 million price tag attached to the three-bedroom, 2.5-bath home is any indication. It does seem a tad ambitious to ask more than twice what one paid just two years ago, but Mr. Berkus clearly believes in the power of good decision.

Core broker Emily Beare has the listing, which highlights 10.5-foot coffered ceilings, multiple fireplaces, and a wrought-iron staircase. It also notes that the master suite includes a “dressing room larger than most bedrooms.” Considering the fact that the Architectural Digest shoot shows a photo of a shoe closet larger than many an apartment, we think it’s safe to assume Ms. Beare is not exaggerating.

An additional photo from Core shows that really were not embellishing. That is an apartment-sized closet we have here.

Wherever the couple goes next is sure to undergo an equally as stylish renovation, but  it must hurt to part ways with such this one—at least with that closet. Maybe that’s why they’re trying to double their money? In any event, we’re guessing the family is moving on to a place with even more closets–after all, their daughter’s shoe collection will soon need a room of its own, as well. 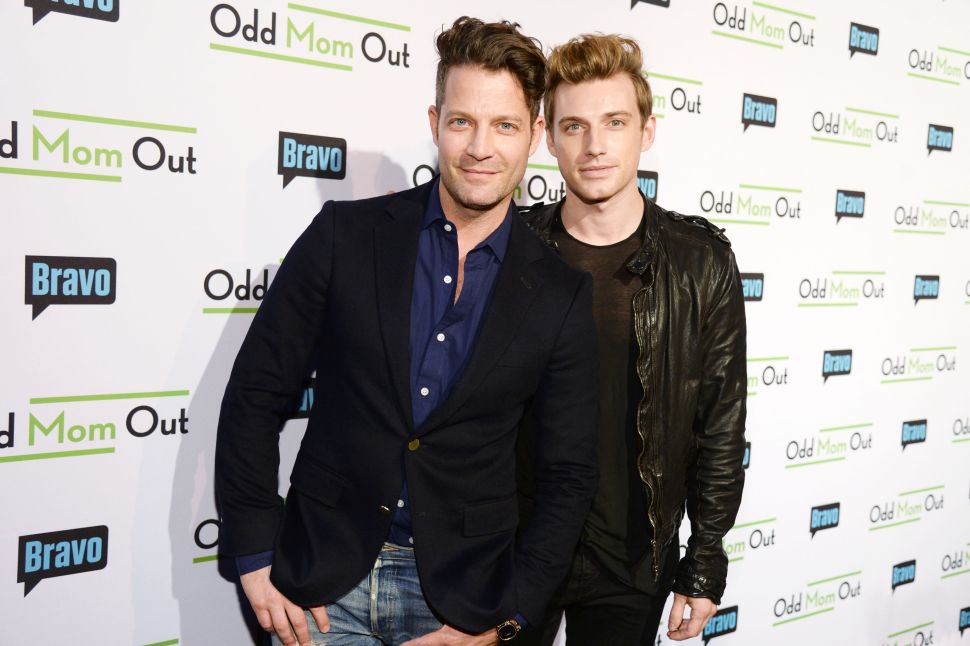