Shootings and explosions rocked Paris tonight, with reports of at least 100 people dead, dozens wounded and others taken hostage in what appeared to be coordinated militant attacks.

At least two explosions broke out during a soccer match between France and Germany, according to reports. Shootings broke out at a restaurant and a popular concert hall where a rock band was playing, and the France 24 website said dozens of hostages had been taken. President Francois Hollande of France has closed the borders and mobilized the military, declaring a national emergency.

The shootings occurred near the old headquarters of Charlie Hebdo, the satirical newspaper, where attacks by Islamic militants killed 11 in January.

Mayor Bill de Blasio said the NYPD would be in “close contact” with an international liaison in Paris, as well as local authorities, and “are closely monitoring the situation.”

“The people of New York City are heartbroken to see our sister city of Paris shaken again by these thoughtless acts of violence, and we stand in solidarity with the residents of Paris and with Mayor Hidalgo during this tragic time. The victims of these horrific attacks, their families, and all the residents of Paris are in our hearts tonight. NYPD is in close contact with our international liaison in Paris and the local authorities and are closely monitoring the situation.”

In a statement, the NYPD said counter-terrorism units have been deployed to crowded areas around the city. Specific deployments at French government locations in the city were made after the attacks. “There is no known indication that the attack has any nexus to New York City,” the statement read. 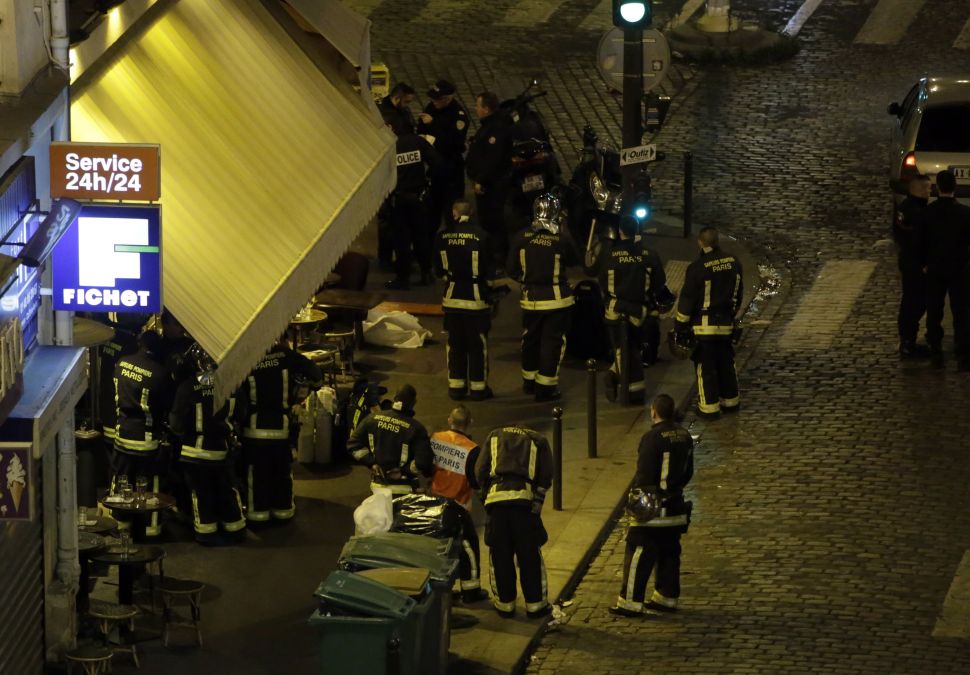