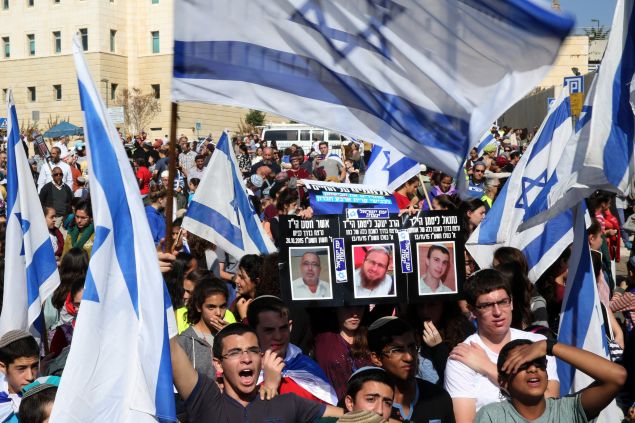 “Auschwitz” is synonymous with death, specifically the anonymity of death. Not only did Auschwitz rob people of their lives, it also sought to make their lives meaningless by making their deaths insignificant.

Mass gassing of people, followed by converting their remains to smoke and ash that drifted on the wind like industrial waste, symbolized their insignificance. There weren’t supposed to be any markers of their existence, and if the Nazis had won the war, probably Auschwitz itself would have been plowed under, as if it too never existed.

It had been years since I descended into the dark and depressing literature of the Holocaust, a netherworld that demands a capacity to anesthetize one’s emotions while permitting the various facets of its complex meanings and symbols to penetrate the mind.

I had not thought of the anonymity of death in years, perhaps decades, and then I read about the tragic, wanton murder of eighteen-year-old Ezra Schwartz, an American student filling a gap year in Israel, whose crime, like those of his ancestors, was that he was a Jew.

A Palestinian terrorist pulled up alongside a car he was riding in and discharged an automatic weapon into it. Ezra Schwartz was shot dead.

Mr. Schwartz was a random target of terrorism, killed because he was an object of a long nurtured hatred, and his life was interchangeable with that of any Jew.

Mr. Schwartz had family, friends, and a nation that has chosen to mourn his passing. A scholarship fund is being created in his name, and although he was not an Israeli, he will be remembered and mourned by Israeli Jews as if he indeed was their son and brother. His friends in America have paid tribute to him in social media. Anyone who knows what it is to have a son would have been proud to have a son like Ezra Schwartz.

It forcefully and painfully ripped away the last chimera of pretense that President Obama’s hostility was toward Israel and not toward Jews.

But the nation of his birth and his citizenship has officially, conspicuously, and contemptibly chosen to ignore his death as if it did not happen, as if it were meaningless, as if he were another cluster of ashes belching from an industrial chimney.

The State Department was silent about Mr. Schwartz’s murder, as it had been in the deaths of other U.S. citizens in Israel as a result of Palestinian terror, including Richard Lakin, who was stabbed to death in Jerusalem on October 27; Eitam Henkin who was shot to death along with his wife in the presence of their four children on October 6, and three Americans brutally murdered in Jerusalem’s Har Nof neighborhood a year earlier.

On Friday, November 20, John Kirby of the State Department finally issued a statement on Mr. Schwartz, but only after direct questioning from reporters about the incident. Even then, Mr. Kirby would not label the murder as a terrorist attack until he received additional prodding by reporters.

White House press secretary Josh Earnest and Deputy National Security Advisor Ben Rhodes spoke with reporters aboard Air Force One, on November 22, 2015, en route to Kuala Lumpur, but neither thought the murder of Mr. Schwartz was sufficiently significant to warrant comment. At the same time, on a rainy New England afternoon, Mr. Schwartz was being laid to rest outside of Boston.

The administration’s behavior was cynical and dismissive. It forcefully and painfully ripped away the last chimera of pretense that President Obama’s hostility was toward Israel and not toward Jews. For those who had long argued that the president’s antipathy toward Israel was rooted in something darker than Middle East politics, his administration’s lack of compassion for Ezra Schwartz certainly lent some credibility to those speculations.

The Obama administration was very engaged—including a meeting in the White House—in another case concerning an American citizen in Israel, a Palestinian-American, Tariq Khdeir, who was involved in a demonstration and an encounter with an overzealous border policeman.

The border policeman was handed a sentence of community service, a punishment insufficiently harsh to meet the State Department’s publicly proclaimed standards for Israeli justice. Of course, had the encounter taken place in any Arab country, it is highly doubtful the policeman would have been brought before a judge, let alone the State Department getting involved.

One standard for a shaken up Palestinian-American, a different standard devoid of any recognition for a dead Jewish-American: Why?

Reducing Ezra Schwartz’s death to meaningless, insignificant anonymity puts it in the tragic context of Jewish persecution. It is beneath the dignity of the Office of the President but not beneath the hubris of President Obama.

Abraham H. Miller is an emeritus professor of political science at the University of Cincinnati, and a senior fellow with the Salomon Center for American Jewish Thought. 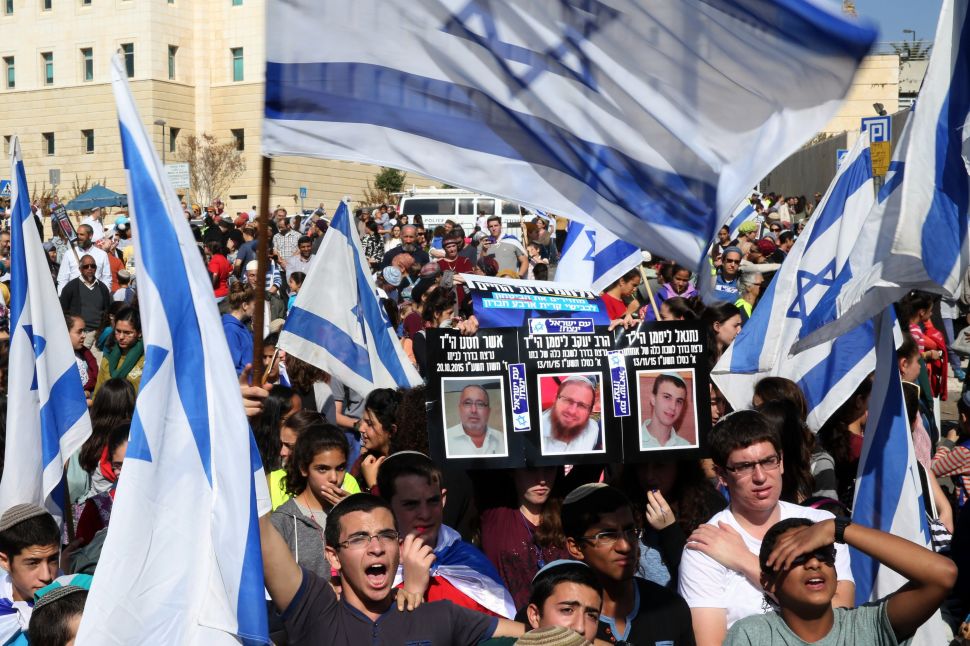