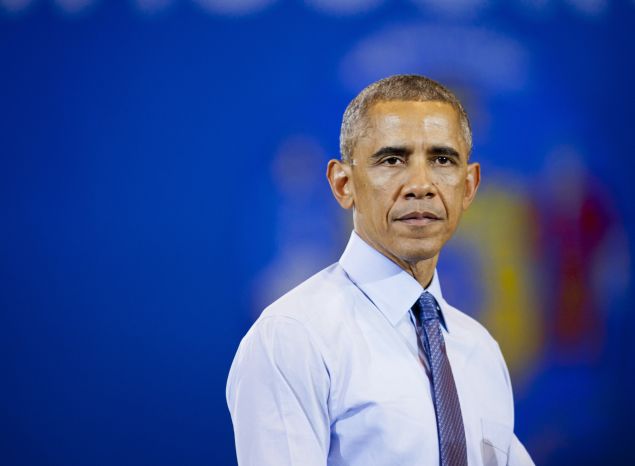 For the first time in 53 years, a president has vetoed a National Defense Authorization Act bill that didn’t have a single substantive provision with which the president disagreed. Mr. Obama vetoed the bill—which contained exactly the budget amount he requested along with important reforms to weapons acquisition and retirement that he supports—for wholly unrelated reasons. The problem is that while both the Senate and the House were able to muster broad, bipartisan support for this bill, they are unwilling to address domestic spending increases that the President also wants, particularly for the Internal Revenue Service and the Environmental Protection Agency.

The president should be ashamed of himself for putting domestic political squabbles above the support of our troops.

Mr. Obama’s fit of pique is a result of his own inability to work with Congress.

Mr. Obama’s fit of pique is a result of his own inability to work with Congress; he signed into law the Budget Control Act of 2011, which established the rules of the sequester that Mr. Obama now complains about. Indeed, the Senate was under the Democrats’ control at the time, and Mr. Obama—at least according the tell-all biographies of several administration intimates—thought that it would force some spending restraint by the Congress. Obviously, it didn’t work.

The bill the president vetoed authorizes pay, benefits and training for the troops. It doesn’t actually appropriate the money; that fight is looming. But in a Congress that is notoriously unable to find common ground on even the most mundane projects—such as funding the Highway Trust Fund—the Defense Authorization Act received overwhelming bipartisan support.

The president’s specific objection involves the funding mechanism for a tiny piece of the overall $612 billion defense budget. In order to stay within the sequester, Congress put $38 billion—just 5 percent—of the overall defense authorization into an off-budget account known as the Overseas Contingency Operations fund. Mr. Obama objected to this “gimmick” and said that he “will not fix defense without fixing non-defense spending.” Perhaps Mr. Obama hasn’t noticed, but a significant portion of our defense operations involve actual overseas, kinetic operations.

The bill Mr. Obama rejected addresses policy issues: service members’ access to healthcare, enhanced protections for military sexual-assault victims and reforms to the weapons acquisition process. It also sends a very disturbing message to the men and women who put their lives on the line on behalf of America’s security and national interests. Mr. Obama is willing to play politics with all of it and with them. The Congress should override the president’s shameful veto. And Mr. Obama should quiet his ego for a moment and recognize that yet once again, a majority of the country and the Congress disagrees with him, and do what is right for the nation. 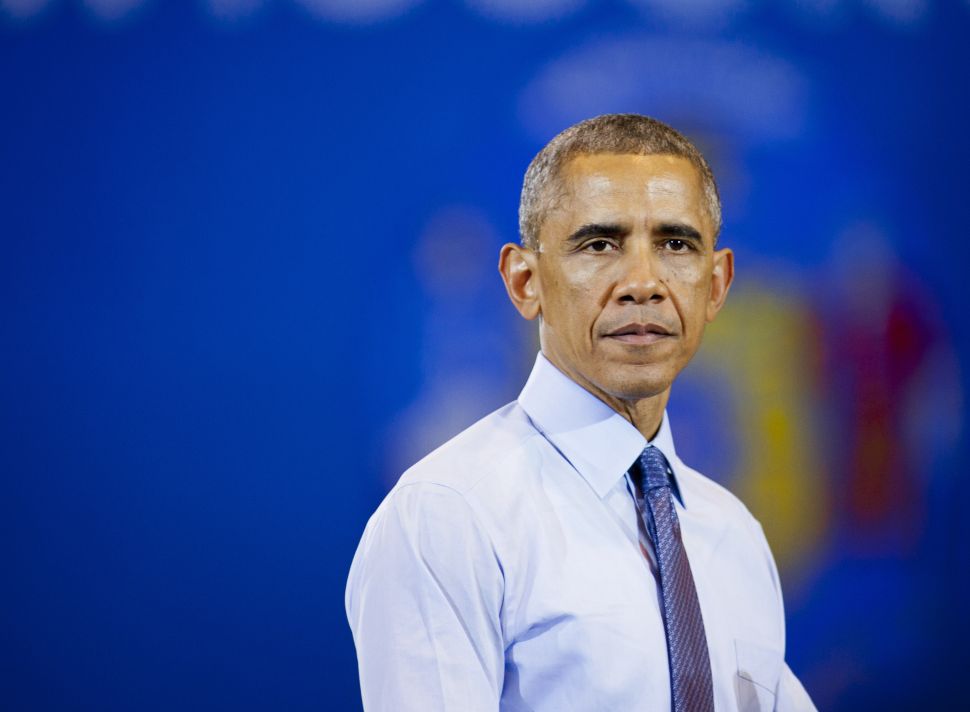