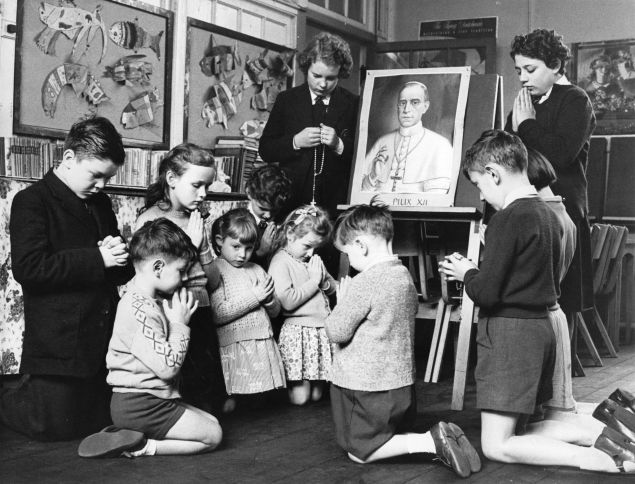 We were reminded last week of a different success story in the all-important effort to educate—really educate—all of New York’s children: Catholic schools. We attended a fundraising lunch for the Inner-City Scholarship Fund that provides funding for 7,500 of the nearly 30,000 children who attend Catholic schools throughout the city. While the statistics are truly remarkable—and we’ll get back to them in a moment—we were even more impressed by a young scholarship recipient who addressed the gathering.

Magdaline Pena is a senior at St. Raymond Academy for Girls in the Bronx. Wedged between the cardinal and a TV anchor on the program, Ms. Pena was proof positive that Catholic education is working. The daughter of a single mother who works as a home health aide, Ms. Pena captivated an audience of 500 of the city’s top lawyers and judges: she will be graduating as valedictorian, and has her sights set on studying physics and psychology—hopefully at an Ivy League college—before applying to law school.

It is unlikely that she was playing to her audience with her law school comment—though more power to her if she was—given that she worked at one of the city’s most notoriously demanding law firms last summer. Families of scholarship recipients have to contribute 25 percent of the average $7,500 annual cost of attendance. (The annual cost of a non-special education student in the city’s public schools is double: more than $15,000.)

With the Catholic schools, we have yet more evidence that poor, minority children can be successfully taught and adequately prepared for college and the world beyond—at a fraction of the budget that the city is spending.

Perhaps the most remarkable statistics about New York’s Catholic schools are the 98 percent graduation rate; and the fact that 96 percent of those kids go on to pursue post-secondary education.

Before the bureaucratic apologists and their union sympathizers weigh in with the usual trope of how charter parochial schools selectively weed out students in order to deliver such impressive results, let’s review who actually attends Catholic schools. Ninety-two percent of the kids in Catholic schools are minorities—compared to 69 percent of public school students. Fifty-four percent are being raised in single-parent households, and 69 percent are near or below the federal poverty line. (The public school figure is 78 percent.) Interestingly, fully one-third of the children are not Catholic.

Much of the news of late has focused on the impressive results that many charter schools have been achieving. Here, with the Catholic schools, we have yet more evidence that poor, minority children can be successfully taught and adequately prepared for college and the world beyond—at a fraction of the budget that the city is spending. Instead of attacking charters and Catholic schools, the Department of Education and the United Federation of Teachers should be looking to them for lessons about what works. Our children, their families and the future of our city deserve no less. 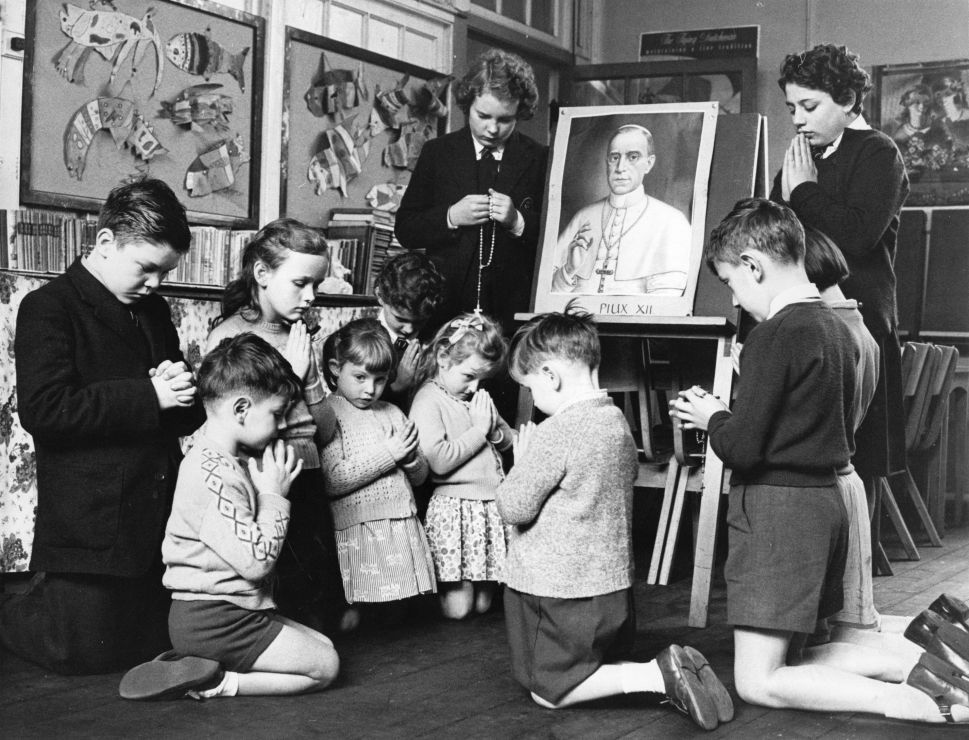