We live in a cocoon. Naturally, we assume that the big losses in the aftermath of Paris attacks were felt, in order, by France, the West and the rest of the free world. But there was another big loser: Al Qaeda.

Al Qaeda and ISIS share a common enemy. And al Qaeda cannot complacently sit back and watch ISIS strike victory after victory against that common enemy. Too much is at stake. Like those recruits they are both mining and trolling the black web for. Or the allegiance of their own existing members who can, and often do, shift allegiance. And money. Big and small money is at stake. The more public you are in you attacks against the enemies of Islam, the easier it is to attract sponsors and raise funds.

And honor. We can never let ourselves forget that among radical Islamic groups—like among warring mafia families—honor matters. Al Qaeda was the first group to terrorize the West, they were the original radicals and that means that with the rise of ISIS, al Qaeda has the most to lose.

In order not to fall dramatically in the eyes of observers, donors and recruits, al Qaeda had to quickly perpetrate a terror attack on the West. Their attack came one week after the ISIS attack on Paris.

According to the numbers, al Qaeda did everything right. The attack murdered 19 victims. Reports are now saying the number of dead has risen to 27. The terrorists drove right into the hotel compound. They threw grenades and shot machine gun fire. They killed the security guards. They took one hundred and seventy people hostage.

The only problem with the al Qaeda attack is that Mali does not have the panache of Paris. As horrific as it was, in the end, al Qaeda did not receive the same attention that ISIS received.

There are significant differences between ISIS and al Qaeda and an analysis of the Paris and Mali attacks highlights some of those distinctions. They both want an Islamic caliphate that will rule the world and they will both murder unspeakable numbers to achieve that goal. ISIS wants it right now. Al Qaeda is willing to work more deliberately to get there.

But the biggest difference between ISIS and al Qaeda has to do with insiders and outsiders. ISIS divides the world into two groups. There are enemies and there are friends. Friends are very narrowly defined. Friends are people who agree with the principles and priorities of ISIS on every level. The organization tolerates no dissent.

In the world occupied by ISIS, to question the leadership, even in closed circles, is to invite death. Critique transforms you into the enemy and the verdict for all enemies is death.

Al Qaeda believes in cutting (Sunni) Muslims some slack, in giving Muslims latitude. In Mali, al Qaeda spared and released anyone who could recite a verse of Koran. They have shown the same sympathy on several other occasions during other terrorist attacks.

No such sympathy exists in ISIS. Jewish, Christian, Muslim—they are all murdered. This behavior, too, we have seen time and time again. The father of the Jordanian pilot who was burned alive in the cage begged for his son’s life, invoking the Islamic fundamental principle that a Muslim does not kill another Muslim. It was to no avail. 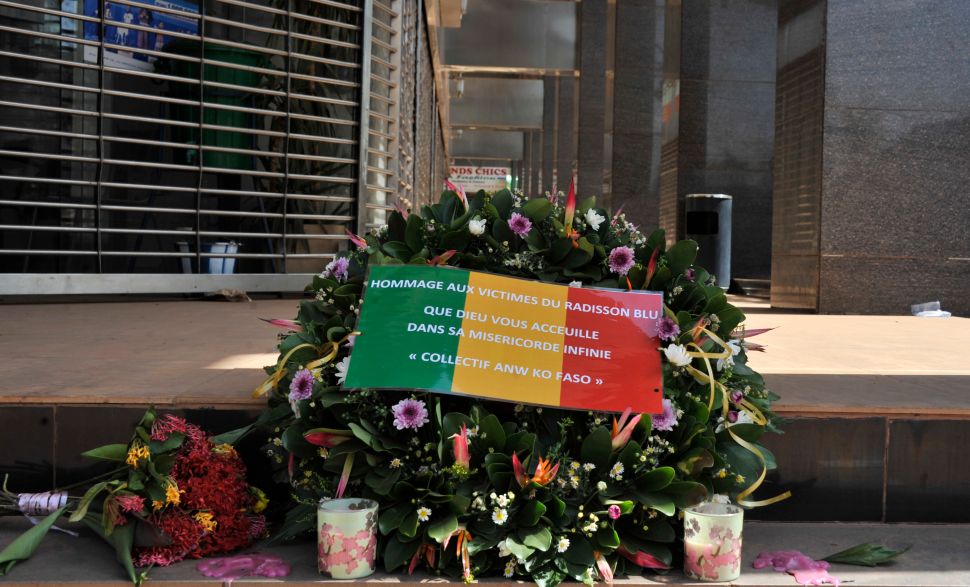