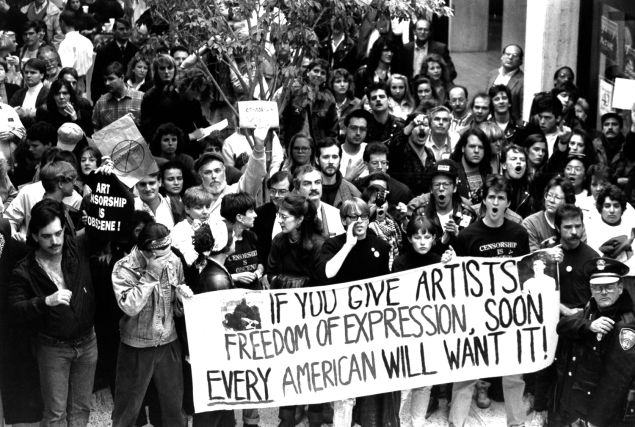 Discovery Channel documentaries aren’t just a chance to watch really cute animals being adorable. The Academy Award-winning director Louis Psihoyos directs the newest Discovery doc, Racing Extinction, which will be shown at a private screening tonight. It focuses on a team of activists trying to save endangered species from extinction, and notables like Chevy Chase are supposed to be in attendance. If you miss the screening, it will air on December 2. The TimesCenter, 242 West 41st Street, 7 p.m., invite only

If you firmly believe that life is a cabaret, but you’re not going to Feinstein’s/54 Below, you’re missing out. Today they’re hosting a preview of some of their upcoming talent, including Lena Hall, Annaleigh Ashford and Norm Lewis. Feinstein’s/54 Below, 254 West 54th Street, 11:15 a.m., invite only

Do you need some new jewelry? Or, I guess if it doesn’t fall under the category of need, would you like some new jewelry? Yes? Good, because the holidays are coming. Send your not-so-secret Santa to the New York Art, Antique & Jewelry Show, which opens to the public today and runs to November 24. There are going to be 80 exhibitors there from all over the world. They’ll be selling pieces ranging from antiquity to the 21st century. And if jewelry isn’t your thing, the tapestries, fine art and rare books might catch your eye. There will also be numerous conversations from design leaders, and a best of show panel moderated by Susanna Salk. And if you feel peckish after all your browsing, Le Cirque Brasserie will be offering an exclusive dining experience. You know what? Just go. You deserve a present for yourself this holiday season, and you’ll know exactly what you’ll like. (And if you want to buy a rare book, but don’t know whom to give it to, I’ll take it.) Park Avenue Armory, 643 Park Avenue, 11 a.m.-8 p.m., $20

Are you the kind of person who really likes the idea of crashing into someone’s home and just eating out of their fridge? Well, that’s weird, but it is cool that you exist outside of ’80s sitcoms. And you’re in luck, because the traveling supper club Place Invaders hosts meals at unusual homes all over the city. We don’t know exactly where it will be this time, though we do know that the brunch will be at a super cool Soho loft. However, past meals have taken place in some all black apartments and drool-worthy brownstones. If you love checking out real estate around the city and eating—and what New Yorker doesn’t?—this is going to be your new obsession. And even if you don’t care for either of those things, you’ll appreciate the Bridge Lane wines from the North Fork of Long Island. It’s Place Invaders’ first time back in New York after seven months hosting pop-ups all over the country, so you’ll be sure to hear some great stories and enjoy some great cooking. Location announced upon ticket purchase, placeinvaders.com, 1 p.m., $170

We talk a lot about wars and revolutions of the 20th century, but let’s not neglect hats. Tonight is the opening night of Important Hats of the 20th Century, a very funny play about the future of fashion by Nick Jones of Orange Is the New Black and Moritz Von Stuelpnagel of Hand to God. The Studio at Stage II, 131 West 55th Street, 7:30 p.m., invite only opening night, all other tickets start at $30

Bracing yourself for the holiday? Get some laughs with comedian John Hodgman at his Secret Society performance. His jokes are almost guaranteed to be better than the same old ones your Uncle Larry is always telling over the Thanksgiving table. The Bell House, 149 7th Street, 8 p.m., $11

Get in the Thanksgiving Spirit at BAM with their Turkeys for Thanksgiving festival, where they celebrate box office bombs. Today you can catch Popeye at 7 p.m. and then Roar (it’s the Tippi Hedren one where the actors were attacked by wild animals) at 9:30. Peter Jay Sharp Building, 30 Lafayette Avenue, 7 p.m. and 9:30 p.m., $14 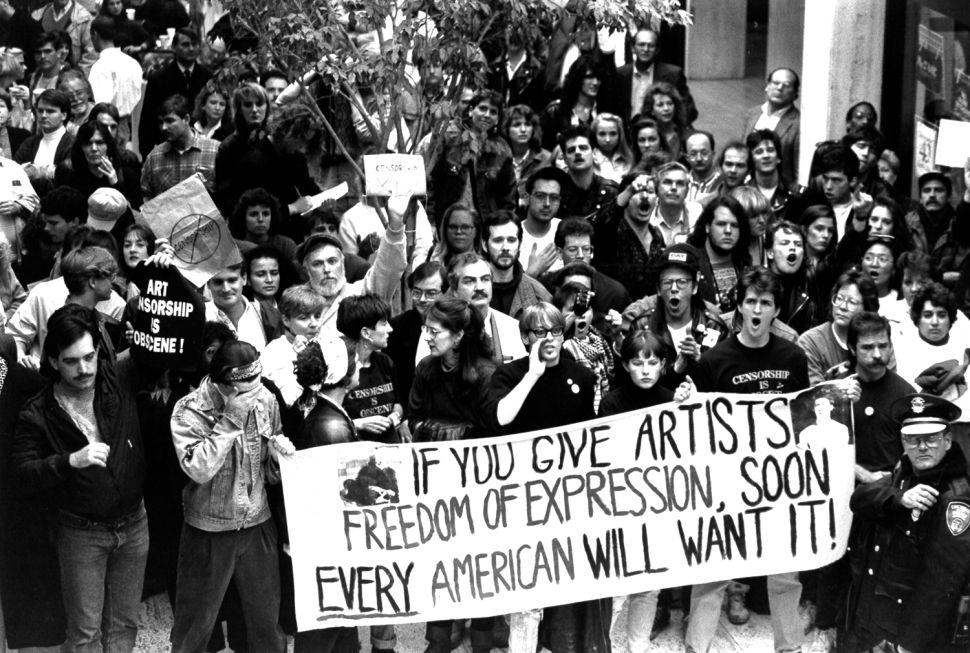