Like yoga, but only the very last few minutes where you kind of meditate? You’re going to love MNDFL, New York’s premier meditation studio, which launches tonight with a party that includes private meditation sessions, lavender bouquets from Petal by Pedal, and Temple Turmeric Elixirs. Check your shoes and your worries at the door. MNDFL, 10 East 8th Street, private event

Art is everywhere. And not in a “if you look at trees the right way, they too are art” kind of way. Just in the way that we’re lucky to have an abundance of pop-up art shows, like sculptor David Baskin’s. In cooperation with the Brookfield, his “Construct” show uses pedestals to turn a building lobby into a colorful maze. Today is your last day to check it out, so go before it turns back into a regular, unexciting building lobby again. Grace Building lobby, 1114 Avenue of the Americas, 8 a.m.-6 p.m., artsbrookfield.com/event/construct-2/, free

Looking for a new place to have brunch? It’s kind of a rhetorical question. We are, all of us, New Yorkers, and that means we are always looking for a new place to have brunch. It is the life we’ve chosen, just like in The Godfather. Good news—the Midtown Mexican-Asian fusion restaurant Zengo is now offering a “bottomless brunch.” And it is surprisingly great (surprising because, you know, it’s Midtown, and we weren’t entirely sure how that Latin-Asian blend would work before noon). It’s $39, which means unlimited brunch cocktails so you can get your bloody marys. But instead of supplementing them with the same old waffles or eggs benedict, you can get offbeat specialty small plates like Peking duck and scrambled egg steam buns, bacon fried rice, and lobster-chipotle grits. And, don’t worry, there’s also a chocolate waffle with caramel sauce if you want one. Since it’s all served family style, it’s a great and relatively inexpensive place to get a crowd together for celebrating the fact that it is once again the weekend. (And, as the best thing about brunch beyond the bloody marys is that it’s a chance to catch up with all of your pals, that’s a good thing.) Just make sure they’re not dead set on plain waffles beforehand. Zengo, 622 Third Avenue, 11:30 a.m.-4 p.m., (212) 808-8110, $39

I know. It’s raining out. Is it? I guess I don’t really know. It’s November in New York. It’s probably raining. So we understand if you don’t want to go to Beacon! No one wants to go anyplace. Going there requires driving or taking the Metro-North, and, again, it’s probably raining out. But you know that you will want to go there again during the summer. And until then, you can go to the Dia Art Foundation’s Fall Night. The evening—which is conveniently hosted in Manhattan!—honors Robert Ryman. The painter, whose work is a key part of the monochrome movement, will be the subject of an exhibition opening December 9 at Dia:Chelsea. It’s going to be his first solo exhibition in New York in two decades, so it’s a pretty good time to start hobnobbing with him. There will be cocktails, as well as a dinner. Go, it’s only a taxi ride away. Bring an umbrella. Dia:Chelsea, 540 West 21st Street, 6-9 p.m., invite only, $1,500

Fig & Olive, the best restaurant to go to when you’re engaging in an effort to eat healthy while still eating actual food (neither soylent nor juice is “food”), has a cookbook out! It’s called Fig & Olive: The Cuisine of the French Riviera. Tonight they’re having a VIP launch with founder and author Laurent Halasz to celebrate.Fig & Olive, 420 West 13th Street, 6-7:30 p.m., invite only

The New York Comedy festival is back for its 12th year. It’s running until November 15, but tonight you can catch Lewis Black in Conversation at the Y. He will doubtless be his light and effervescent self. 92nd Street Y, Lexington Avenue at 92nd Street, 7:30 p.m., 92y.org, $44

You can live in Manhattan and still be a little bit country. Or, at least you can tonight, as Pandora Presents Tim McGraw. The country singer will be the party to celebrate his new Damn Country Music album. He’s also got a curated mix-tape on Pandora, so maybe that’s a reason not to use Spotify all the time.  Edison Ballroom, 240 West 47th Street,  7:30-10 p.m., eventbrite.com/e/pandora-presents-tim-mcgraw-tickets-19064248681, free 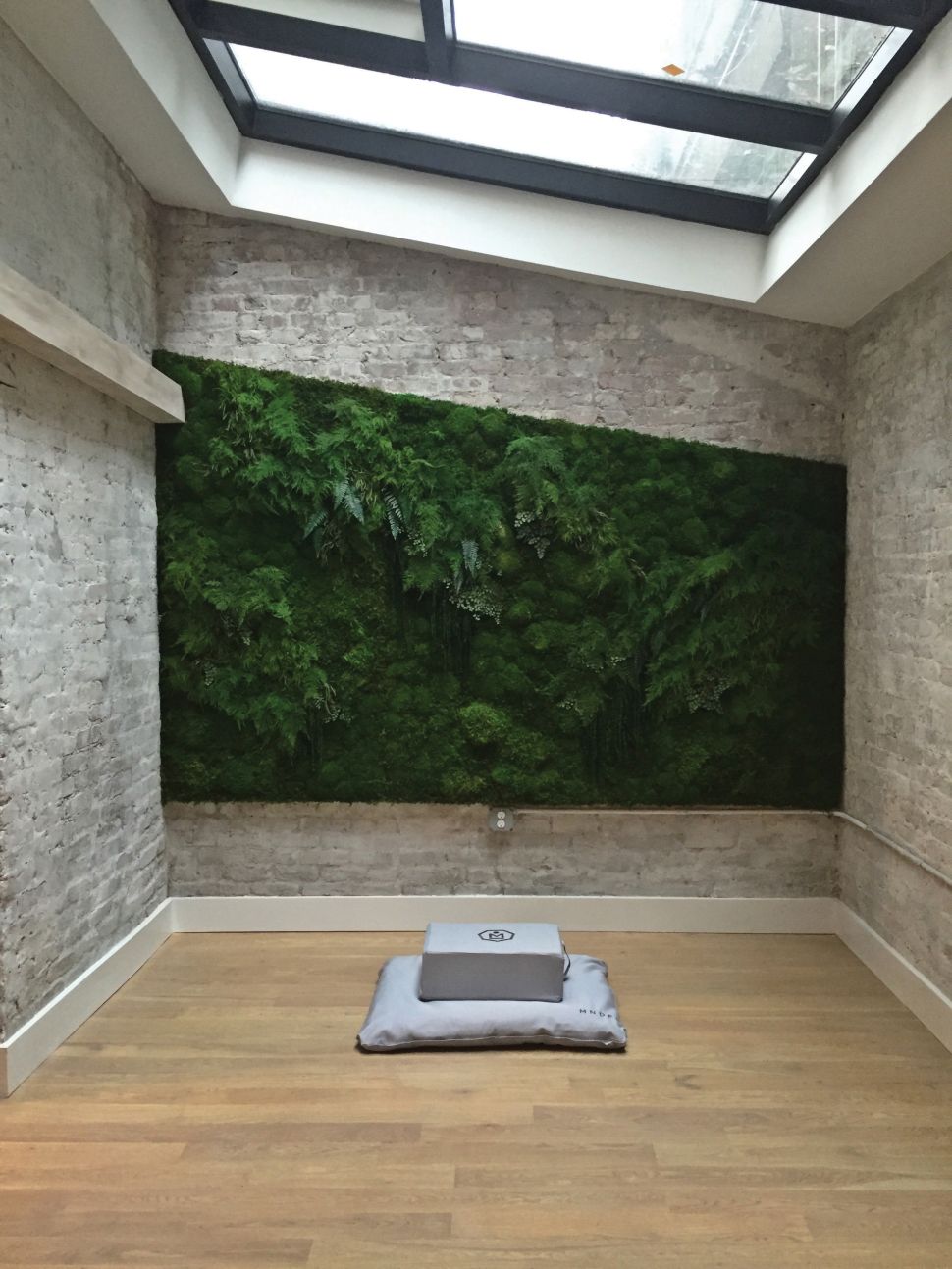