Would you like some advice from notable people, but have the attention of a mayfly? The Best Advice in Six Words: Writers Famous and Obscure on Love, Sex, Money, Friendship, Family, Work and Much More (Six-Word Memoir) is coming to your rescue. Tonight Orange Is the New Black author Piper Kerman and cast member of the eponymous TV show her book inspired, Joel Garland, will be around to read their best—and brief—life advice. Greenlight Books, 686 Fulton Street, Brooklyn, 7:30 p.m., free

Growing up, if you were buying a piece of inexpensive clothing, you could get a T-shirt maybe. Now you can get a T-shirt with a really, really cool design on it. Uniqlo is celebrating its collaboration with the graphic designer Paula Scher with a cocktail party and conversation moderated by MoMA’s Luke Baker. Uniqlo Fifth Avenue Flagship, 666 Fifth Avenue, 6:30-8:30 p.m., invite only

Have you heard about the new liquid-repelling men’s shirts? They’re made by Vardama, and they’re probably really good if you or anyone you know lives in a workplace comedy where they’re constantly spilling coffee on themselves. Seriously, it seems interesting, and you can hear all about how they work at their trunk show today hosted by founder Kaustubh Varma. Bloomingdale’s Men’s Store, 1000 Third Avenue, 5-9 p.m., free

Can we just acknowledge that New York is the funniest city in the world? I mean, O.K., London gives us some really good competition, but we’ve at least got Los Angeles beat. We had David Letterman; they had Jay Leno. By my completely subjective definition, we have won. Celebrate at the New York Comedy Festival this weekend. Larry Wilmore will be talking at Keepin’ It 100: An Evening With Larry Wilmore and the Creative Team of The Nightly Show. The host of Comedy Central’s Nightly Show will be providing his takes on pop culture and current events. A panel that includes the show’s Head Writer Robin Thede and Executive Producer Rory Albanese will accompany him. It’s pretty sure to be a hilarious afternoon, and a chance to use that 100 emoji when you text people about it. Because in this town, we’re always keepin’ it 100. The Paley Center for Media, 25 West 52nd Street, 4 p.m., $40

Were you ever a child? Oh, you were? That’s cool, I believe you, and I can kind of see it if I squint. In that case, you probably remember the sheer joy of reading the book Eloise. You remember the turtle Skipperdee and his pair of sneakers, Eloise’s mother (who will send for her when there’s some sun) and her nanny, who uses eight hairpins. You might even have read follow-ups like Eloise at Christmastime or Eloise in Moscow. And surely it made you love the idea of The Plaza, and want to be a city child. Today is your chance to feel like a kid again when you meet Eloise’s illustrator Hilary Knight. He’ll be celebrating the book’s 60th anniversary and presenting his new work The 365 Days of Eloise: My Book of Holidays. Attendees will get sticker sheets to personalize their books and find out some fun Eloise facts. Enjoy it, and don’t be afraid to wreak a little mayhem while you’re there. Party like you’re 6 again. It’s what Eloise would want, and you’re never too old to be a little bit of an enfant terrible. Books of Wonder, 18 West 18th Street, 1-3 p.m., free

It’s Monday and you might need a drink. If you do, have one while supporting a great cause. The New York Society for the Prevention of Cruelty to Children is hosting its Gala Wine Dinner. Aquavit’s Michelin-starred Chef Emma Bengtsson has created the menu for the event, which Deborah Norville will host. Metropolitan Club, 1 East 60th Street, 6:30 p.m., $1,000

Olana, the foundation dedicated to preserving the historic home of Frederic Church, is celebrating its 50th anniversary by honoring some very eminent people in the arts. The Frederic E. Church Award Gala will recognize Martin Puryear, one of America’s leading sculptors, and Jason Rosenfeld, a curator who has organized exhibitions such as “Pre-Raphaelites: Victorian Avant-Garde.” Metropolitan Club, 1 East 60th Street, 7 p.m., $1,500

This year, The French Heritage Society is honoring Champagne Taittinger at its annual gala dinner dance. That’s not a person, you say? No. It’s better. And, O.K., it’s also honoring Juan Pablo Molyneux, who is a person. Pierre-Emmanuel Taittinger will be accepting on the Champagne’s behalf. Pierre Hotel, 2 East 61st Street, 7-10 p.m., $1,000 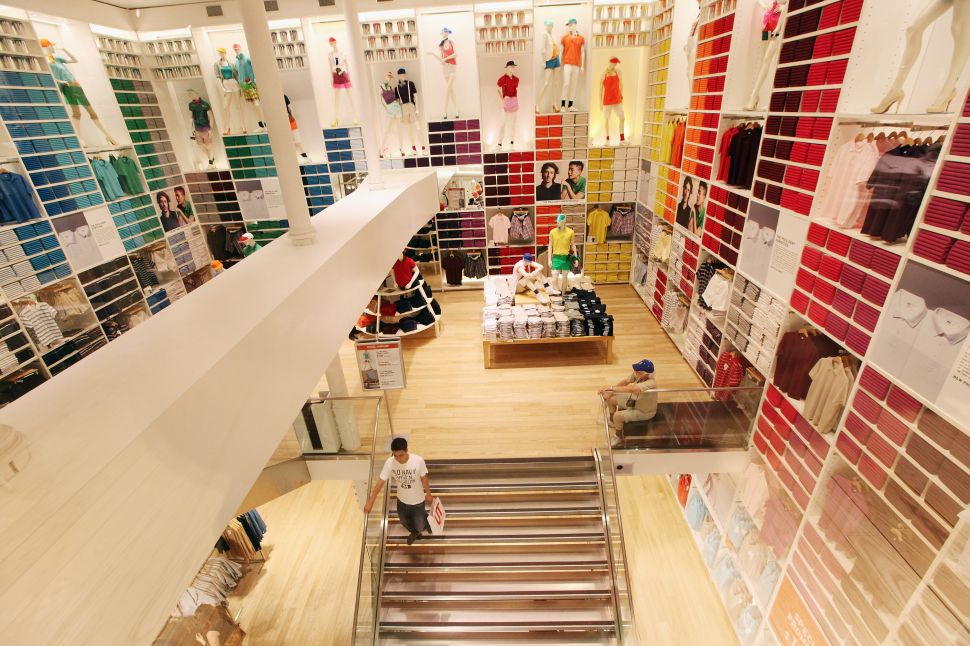