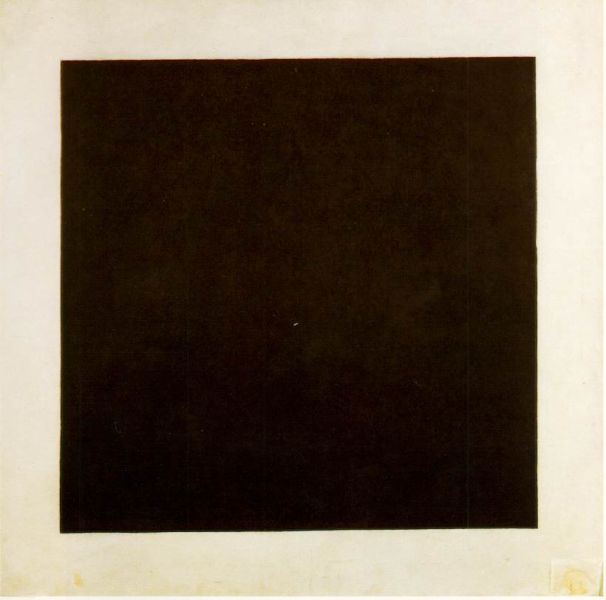 It appears that there is not one image but two underneath the thick black paint of Kazimir Malevich’s iconic work Black Square. A Russian museum has x-rayed the work and found a “Cubo-Futurist composition” in addition to a “porto-suprematist composition” and a note from the artist along the edge.

Vito Schnabel, eldest son of world-famous artist and filmmaker Julian Schnabel’s several children, will open his first gallery in December, in St. Moritz, Switzerland. The Younger’s first exhibition there will be with artist Urs Fischer, followed by a public art installation of four working wood-burning stoves outside the Kulm Hotel by Sterling Ruby. “I want to bring these to the mountains of Switzerland and install them in the snow,” said. Mr. Schnabel. “It’s a beautiful landscape in the middle of the Engadine. Outdoor space has always been something that interests me.”

Under the direction of Magnus Renfrew, Bonhams Hong Kong will hold its first “affordable art auction.” Works by notable artists like Damien Hirst and Andy Warhol will be included, and the price point ranges from around $1,000 to $90,000.

Here are some other pricey works of art Chinese billionaire Liu Yiqian—buyer of Modigliani’s record-setting Nu Couche—has snapped up with his seemingly endless fortune. Most notably, he bought a Ming dynasty cup for $36.3 million and proceeded to drink some tea out of it, which really freaked people out.

The Tehran Museum of Contemporary Art will show a collection of Western artworks acquired by former empress Farah Diba Pahlavi not seen since the 1979 revolution. 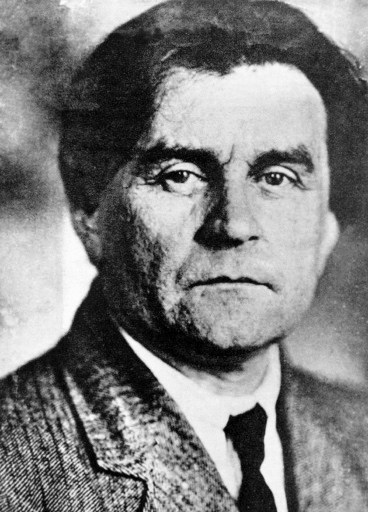