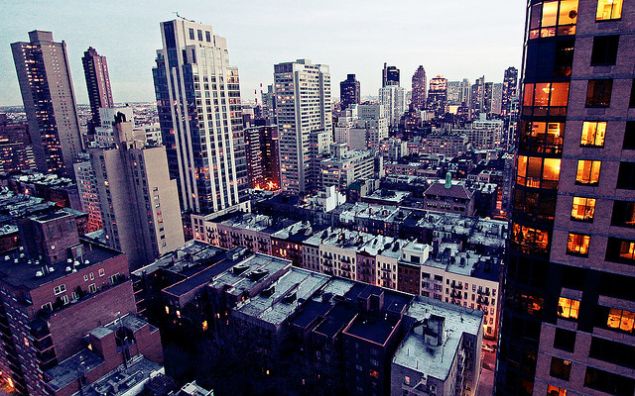 The 421-a program, a controversial affordable housing tax abatement which is set to expire this December, will most likely be renewed pending a deal between the real estate industry and construction trades. (If no deal is reached, the program, which has been in existence since 1971 and received a six-month extension this June, will end)

The use of union labor, however, which been never before been a component of 421-a, is almost certain to increase construction costs. A new study from the Furman Institute at NYU that looks at possible outcomes of the program’s revision, finds that higher construction costs could significantly hinder the program’s effectiveness as a generator of affordable rental housing, particularly in low- to moderate-income neighborhoods.

“In the less strong rental markets, a rise in construction costs could leave mid- and high-rise rental development uneconomic at current market rents even if land were free,” the study notes, adding that deeper and/or additional cross subsidies may be necessary to spur construction in these cases.

Moreover, the study finds that saddling rentals with a labor cost burden that condos do not have to share would undermine the goal of the most recent 421-a revisions, which are intended to stimulate the construction of rental housing, as opposed to condos.

“To the extent the pending program is intended to make rental more competitive with condominium development, any increase in construction costs will temper the impact, if not make future rental development even less likely under the current program,” the study’s authors write.

They also find that the program’s cessation would likely be disruptive to the construction of market-rate housing in moderate and low- to moderate-income neighborhoods (they use the examples of Astoria and Bed-Stuy). Construction, they add, would likely remain depressed in such neighborhoods, even if land were free, until rents went up sufficiently to make development worthwhile. (This is based on a calculation that rents in excess of $56 per square foot are needed to provide sufficient yield with full property taxes even with no land cost.)

“Our financial modeling finds that, without a tax exemption or some other form of public subsidy, there are neighborhoods in the city that may be no longer economically attractive for developers to construct new mid- or high-rise housing even if the land were free,” writes study co-author and Furman Center executive director Mark Willis.

They attribute the reason for the slowdown to falling land costs, which could temporarily halt land sales in less prime areas, as owners decline to sell. One of the main criticisms of the 421-a tax abatement, however, is that it props up land values, which are now at all-time highs—a fact in and of itself that tends to favor condominium development over rental and hinder the construction of affordable housing.

The study also examines what would happen if the newly revised 421-a program were to go into effect without any increase in construction costs—a highly unlikely outcome as the Cuomo administration has essentially mandated otherwise in requiring that the real estate industry reach a deal with construction trades for the program to continue.

The study finds that the revised program without increased construction costs would create more rental affordable housing units, albeit some serving higher-income households. While developers’ net operating income yield would drop for almost all markets under the program’s new configuration, the internal rate of return would increase considerably because of the extended horizon of the abatement from 12 to 25 years. In other words, while the immediate benefits to the developer would be less, the extended benefits would be much greater and those benefits would be realized even by developers who decided to sell their properties early in the form of higher sales prices. 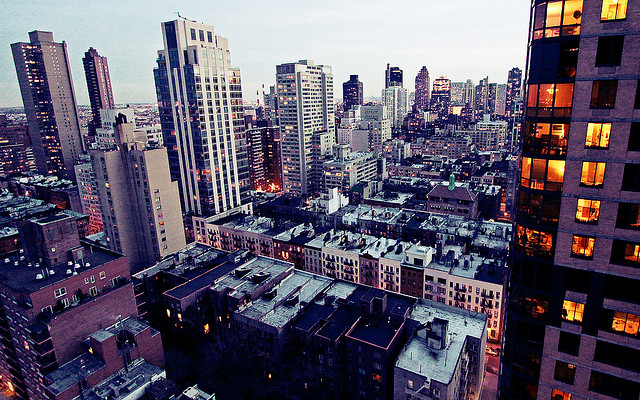