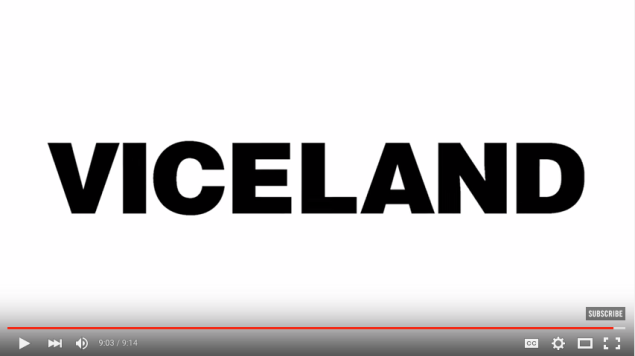 It’ll be all Vice, all the time. The Canadian punk magazine turned global media behemoth has worked out a deal with A&E to take over H2, the TV network’s lesser known History Channel spinoff, and turn it into Viceland, a 24-hour cable channel.

“This network is the next step in the evolution of our brand and the first step in our global roll-out of networks around the world,” Vice CEO Shane Smith said in a statement when the news of the new channel broke yesterday. The new channel’s content won’t interfere with its HBO shows.

To judge from a lengthy trailer for the new channel posted today, Viceland will have all the hallmarks that have made the media company into a hot—and highly valued—property. There will be drugs and multicultural robots and far-flung locales. Indie star Ellen Page will travel around the world, calmly confronting LGBT opponents (scenes familiar to readers of a recent New York Times profile of Ms. Page). Eddie Huang will eat food.

“It feels like most channels are just a collection of shows. We wanted Viceland to be different, to feel like everything on there has a reason to exist and a strong point of view,” said the director and writer Spike Jonze, who is overseeing the channel’s content in the role of creative director. “Our mission with the channel is not that different from what our mission is as a company: It’s us trying to understand the world we live in by producing pieces about things we’re curious about, or confused about, or that we think are funny.”

For Vice, which has a robust branded content division (hey, a media company doesn’t get a valuation of over $4 billion on pageviews alone), that mission includes reimagining television advertising.

“We were the first people to do native advertising and we’re going to move that over to TV,” Mr. Smith said at a digital media conference last month. “We’re going to change the way TV is monetized.”

Welcome to Viceland, a place where the advertising is native and a media company can become a mainstream success by continuing to tout its edgy origin story, no matter what. 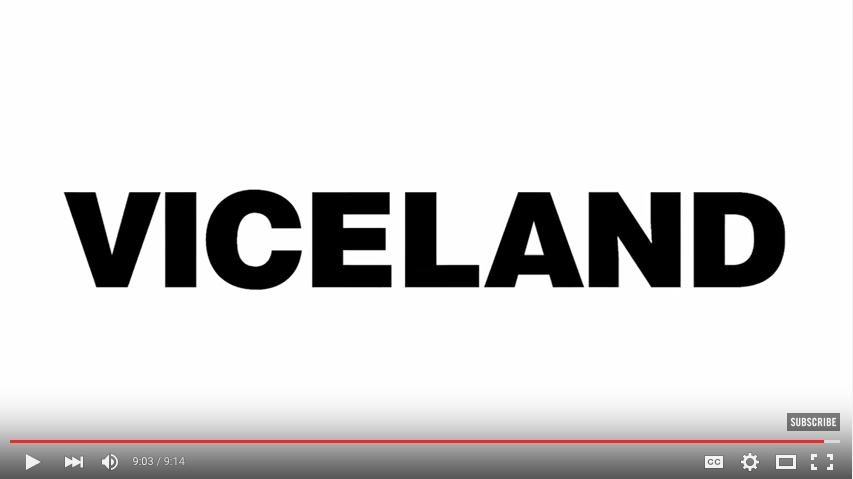