Watches are an ever-increasing part of the entertainment world, whether they are featured in films, on the red carpet, as prizes at film festivals, as the official timekeepers in sports or adorning high profile celebrity ambassadors. In the best product placement, watches are key components to the delineation of characters in movies. After all, characters are defined by the choices they make: words, jobs, clothes, actions, cars and, yes, watches.

Today’s highest profile watch placement has to be Omega in the James Bond movies. Omega has been the official watch of the Bond franchise since 1995, when Omega first appeared on Bond’s wrist in GoldenEye. To celebrate the new Bond film, Spectre, Omega introduced two new limited models, the Seamaster Aqua Terra 150m James Bond Limited Edition ($7,350) and the Seamaster 300 Spectre Limited Edition ($7,500). The Seamaster Aqua Terra 150m features the Bond Family Crest repeated on the dark blue PVD dial of this anti-magnetic watch (limited to 15,007 pieces), while the Seamaster 300 Spectre is the watch that Daniel Craig wears in the film. In fact, Mr. Craig recently visited Omega’s facility in Villeret, Switzerland, to see the production of this watch, which is limited to 7,007 pieces.

Omega is also on George Clooney’s wrist in Tomorrowland. He wears a Vintage 1958 Constellation Automatic Chronometer. His timely quote? “With every second that ticks by, the future is running out.”

Hamilton watches were featured prominently in the Matt Damon movie The Martian. Mr. Damon wears the Hamilton All Black BelowZero watch throughout the movie, and other actors are wearing other current and vintage Hamiltons.

Actor Clive Owen always chooses the watch for each character he plays. “The propmaster will come with a tray of watches and I have to pick the ones I want to wear,” he says. “It has to be right. The choice of watch says a lot about someone. When you’re wearing a great watch, it’s like wearing a work of art on your wrist.”

Special edition watches are a staple for movies and TV (remember the Mickey Mouse watches that used to be so popular?), and this year, with the next “Star Wars” just around the corner (opens Dec. 18 worldwide), two companies have made officially-sanctioned Star Wars specials.

On the high end, Devon Works has introduced a Star Wars themed Tread 1 in a limited edition of 500 pieces for $28,500 including Tie Fighter cuff links, after working in close collaboration with Disney.

Staying in sports, Hublot just introduced the fourth watch in its partnership with the NFL’s Dallas Cowboys, the Big Bang Dallas Cowboys, and Tissot just announced its appointment as the Official Timekeeper of the NBA (and has partnership deals with five NBA teams—the Bulls, the Lakers, the Heat, the Knicks and the Spurs).

Film Festivals: To honor its 10-year partnership with the Venice Film Festival, Jaeger-LeCoultre presented a special photographic exhibition, entitled “Behind the Scenes,” at this year’s event. Al Pacino, Sylvester Stallone, Spike Lee and others (all recipients of the Jaeger-LeCoultre Glory to the Filmmaker Award) offered glimpses into their creative process through a series of photos. Jaeger-LeCoultre also sponsors the New York; Toronto; Abu Dhabi, UAE; San Sebastián, Spain; Shanghai and Los Angeles film festivals, as well as the Film Society of Lincoln Center’s Filmmaker in Residence. 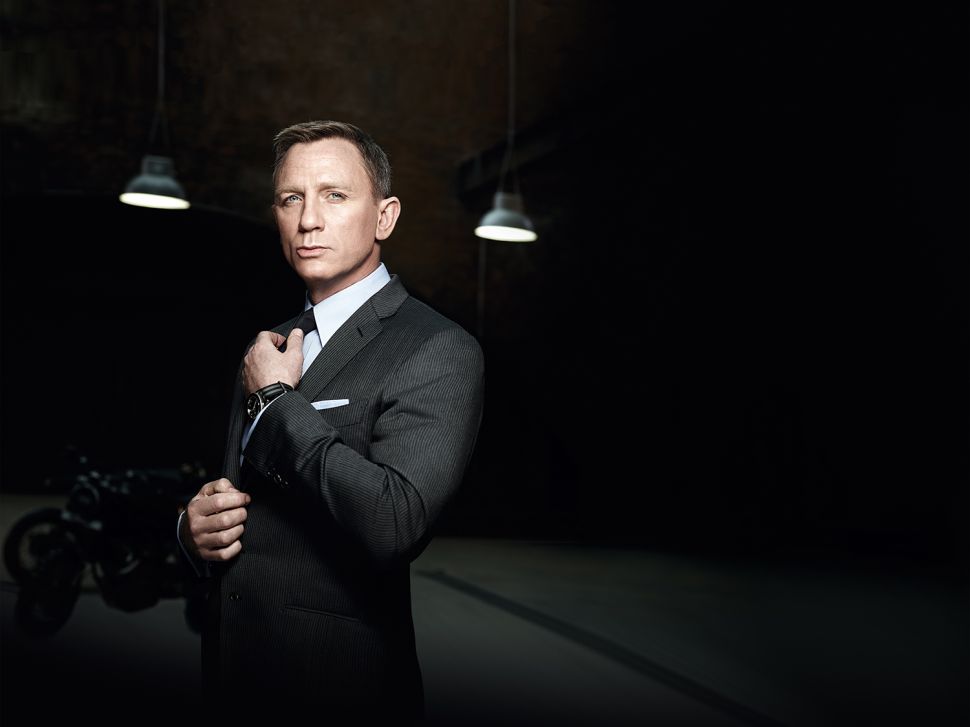