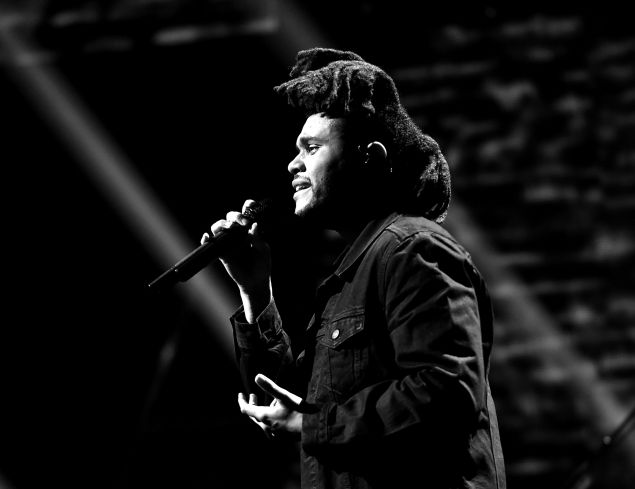 The Weeknd in performance. (Photo: Kevin Winter/Getty Images for iHeartMedia)

So you’ve got tickets to see The Weeknd in tour next week, when he touches down in New York, but what are you going to wear? Alexander Wang and the singer have stepped up to solve that issue, by teaming up on a collaboration for “The Madness” tour.

Just be warned that donning any of these clothing might result in a #twinning moment with the Toronto-based singer, as he will be wearing the collection onstage as he circles the globe.

Titled WANGXO, this capsule collection will include three different vest styles and three trousers, each of which will feature utilitarian cargo pockets. A pair of leather sneakers from Mr. Wang and The Weeknd (otherwise known as Abel Makkonen Tesfaye) will complete the look. And similar to the goods available at a merch table, a branded selection of shirts, sweatshirts and a bandana can be scooped up from this collab. The collection will arrive in select Alexander Wang shops and online later this month. 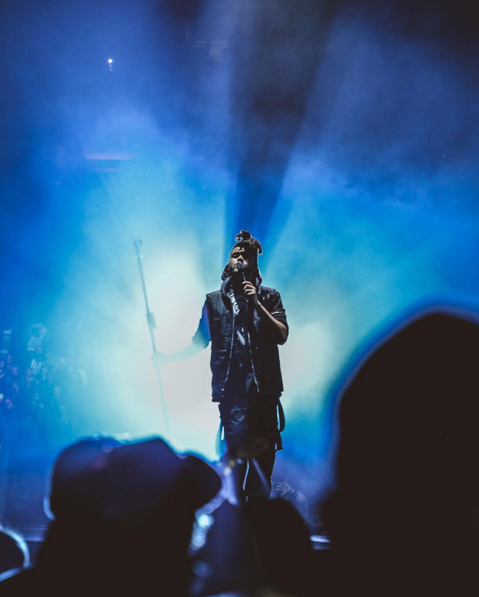 This is not the first time the unlikely duo has joined creative forces; Mr. Tesfaye took over Alexander Wang’s Instagram account during Coachella this past year and he also modeled in Mr. Wang’s Do Something ad campaign. The Weeknd was also perched front row (with girlfriend Bella Hadid) at the brand’s 10th anniversary fashion show this past September.

Clothing aside, the only other accessory one would need at a Weeknd concert is a vape. And the Canadian singer has also put his touch on that, through a collaboration with Pax. The vape company, which has already been warmly embraced by the fashion industry, has also signed up as a co-sponsor of the North American leg of the tour, which kicked off on November 3 in Toronto. 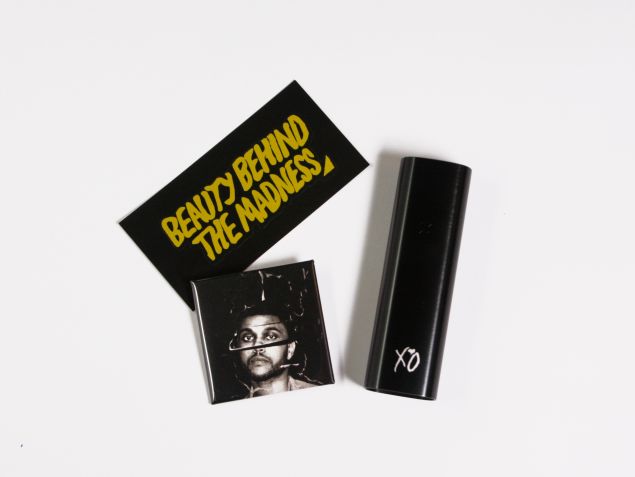 The Madness Tour Limited Edition Pax 2 was given the singer’s touch in the form of a black encasing and an “XO” engraved on the front. To further make this a special product, the artist’s hit song “The Hills” will play when the vape is turned on and off. This way, memories of the concert can live on forever. Or at least until there’s nothing else to smoke. 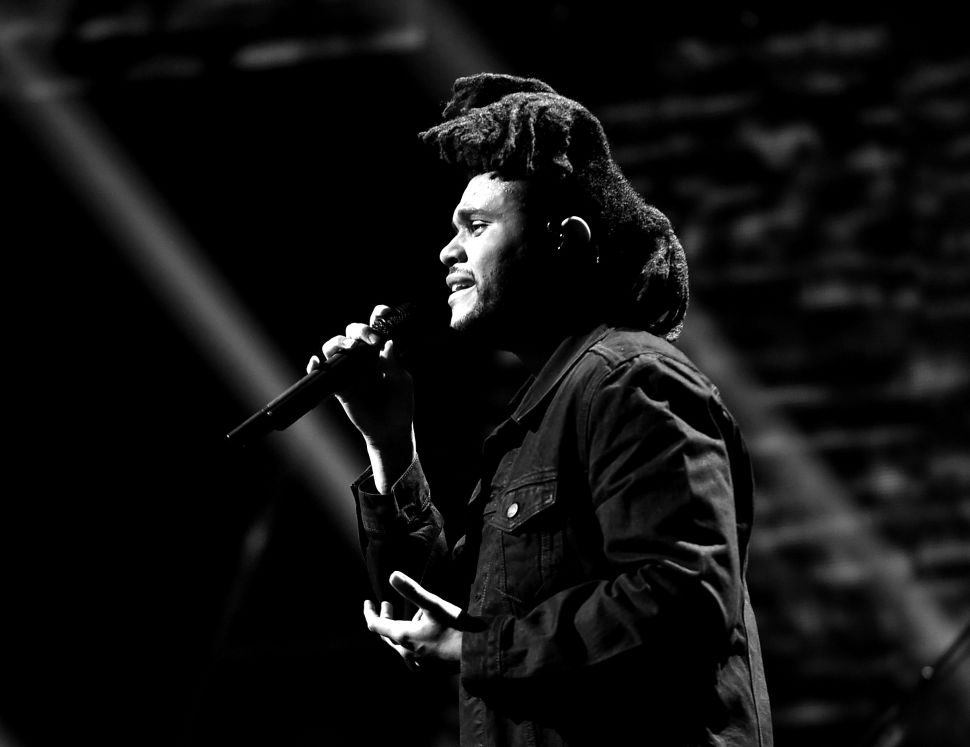