New Yorkers have heard about Via, a rideshare app offering rides in Manhattan for only $5 or less. Now, residents of other major U.S. cities should look out for the ultra cheap taxi alternative too.

Today, the company officially began expanding. After servicing only NYC since its launch in September 2013, Via is now running in Chicago as well. The company also told us that Washington D.C. and Boston are the frontrunners for their next expansion.

The company announced the Chicago launch in an email to its users this morning, which explained a little about its expected demand in the new city and encouraged NYC users to invite their Chicago-based friends to try Via.

“We expect demand to be through the roof, so new members may be placed on a waitlist. Be sure to tell your friends and family early! Referrals from our original Via-istas will be first off the waitlist,” the email read.

As is always true on the platform, users who refer friends through text, email or social media, as well as those who are referred, will receive $10 in ride credits. These credits are especially valuable on Via, because using credits (either earned through referrals or purchased ahead of time) is the way to get the cheapest rides. Rides are only $5 when you prepay for credits, but run for $7 when you pay per ride. It’s worth noting that Via frequently offers half-off deals, where between certain hours, rides go for only $2.50.

Although Via is a bargain and less expensive than Uber Pool and other ridesharing apps, it can’t fulfill all of your needs, specifically your drunk at 3AM ones. The company’s main schtick is transporting riders during business hours, so their regular operating hours are between 6:30 AM and 9 PM. However, they do occasionally have nighttime promotions.

“We are thrilled to announce that Via is expanding into Chicago. We believe the future of urban transportation is that sweet spot between fixed-route public transit and expensive taxi or private car services. After operating a very successful service in New York City, we are excited to provide affordable and convenient rides to Chicagoans, all while reducing congestion and emissions via our rideshare system. In the future we plan to expand further within Chicago and New York as well as to other cities.” 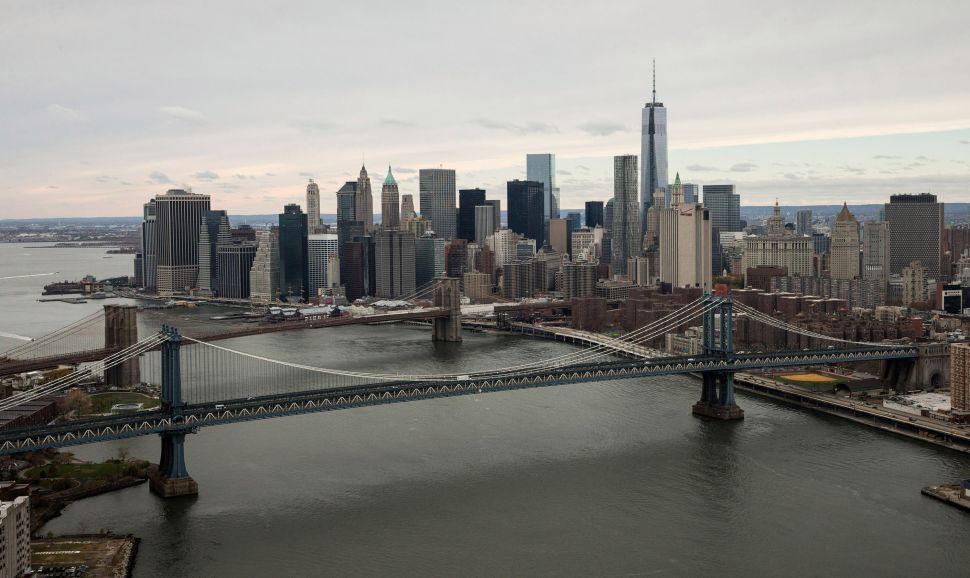