2015 was supposed to be the year we fell in love with livestreaming. We had Meerkat and Periscope fever way back in March. We are currently in the grips of YouNow mania.

Yet can you name a single “must watch” moment from any livestreaming platform this year?

No, no you can’t. The best answer is the recent Yahoo livestream of an ordinary NFL game between two mediocre teams from London. What went so wrong? Where are the great performers and groundbreaking content, and why don’t we care? In other words, why does livestreaming suck right now?

To more fully understand this puzzle, let’s look at how livestreaming works today. There are two flavors of livestreaming, personality driven and location based. YouNow is currently leading on the personality driven side. At any one time, you have hundreds to thousands of teens interacting with a live teen audience— flirting, joking around, and sometimes sleeping.

On the other side, Periscope and a host of others are focused on broadcasting from an interesting location, freak event, or broadcasting fleeting news. A peek at the three top Periscope streams on a recent Saturday night in primetime had less than 800 combined people watching a pirated stream of a spanish band playing a small show, a large gentleman crashing a wedding reception, and a couple of middle-age women drunkenly singing.

What all of these livestreaming apps forget is that livestreaming, at its core, is always event driven. Livestreaming is different than the standard recorded content we watch on television and even on YouTube today. The old broadcast networks have known this for decades. There is a reason why only shows like Saturday Night Live and a variety of sports are broadcast live on television. The medium is a unique form of content, and it needs to be wielded correctly to get the intended results.

In order for livestreaming content to become interesting and actually become watchable, the content needs to have four “magic” ingredients:

Look at these livestream platforms, and some content indeed hits upon the first three bullets. Take a look at livestreaming stars BruhItsZach and Amanda Oleander.

Let’s see what they get right: Everything is interactive and very communal. These attractive stars create a deep bond with their viewers. They are on many times throughout the day, so it’s almost like texting and talking with friends. And sure, there is certainly a business model around monetizing charismatic friends who check in with you daily.

But to go from “friend check-ins” to “need to watch”, it seems like everybody is missing the last magic ingredient:

We need to know when the content is going to be broadcast live. This is vital. It’s not good enough to give me a notification in Twitter. The chances that a significant portion of the population is going to be tuned into something without a least some advance notice is delusional. Most of us have lives outside the internet—we might be willing to arrange those lives around an event, sure, but you gotta give us a chance to do it. I need to know that my favorite content is on every Saturday night, just like SNL tells viewers. In fact, SNL puts their schedule in the name of the show. That simple.

As an early YouTube employee, I saw scheduling emerge organically. Young performers realized instinctively they would need to create a reliable connection with their audience. So the best young creators put unofficial video schedules directly onto their channels. It’s no accident that some of YouTube’s smartest young stars deliberately time their videos to come out precisely when kids are getting out of school everyday.

Until we know when livestream content will be “on”, the content itself will continue to be terrible. There is no incentive right now for livestream creators to spend time creating something people want to see. Anticipation forces content creators to a much higher creative standard than simply broadcasting in the moment. It’s crucial to understand that just because content is broadcast live, it does not mean the content requires zero planning.

Some of the fault belongs with Silicon Valley. There is a long history of Silicon Valley attempting to build scalable technology platforms in a perfect vacuum that require no human editorial intervention. Google came to prominence precisely because their search results were fully automated and could not be bought or changed by humans. This vision led YouTube, Facebook, Twitter and many others to avoid even the hint of editorial contribution or packaging of user generated content. The platforms can keep their hands clean of the messy business of choosing one piece of content over another, and stick with automating millions of dollars of advertising revenue.

The good news is that big platforms are starting to realize content can’t just “roll out of bed in the morning and be beautiful”. Snapchat and Twitter are now embracing human powered programming through the rollout of Snapchat Discover and Twitter Moments. It takes humans deciding how and when to watch the right content. It’s no wonder that Jack Dorsey made Moments his first signature move as Twitter CEO. Platforms and content take off when people know when and how to watch. I can’t wait to see how Periscope and Twitter Moments merge over time.

Someone is going to get this right. The future of livestreaming is bright. There has been fascinating innovation around a tipping business model (which we “creatively” borrowed from platforms in China). The money is starting to come in. And where there is money, better, more creative professional content generally follows.

Pretty soon we will find livestreaming content that is actually worth watching. And we’ll all know when it’s on, I promise.

Ben is a Venture Partner at Winnick and Company based in Los Angeles. Ben was an early Google and YouTube exec, and has founded and led multiple venture backed video startups. His monthly profiles on “why people are great at what they do” are found here. 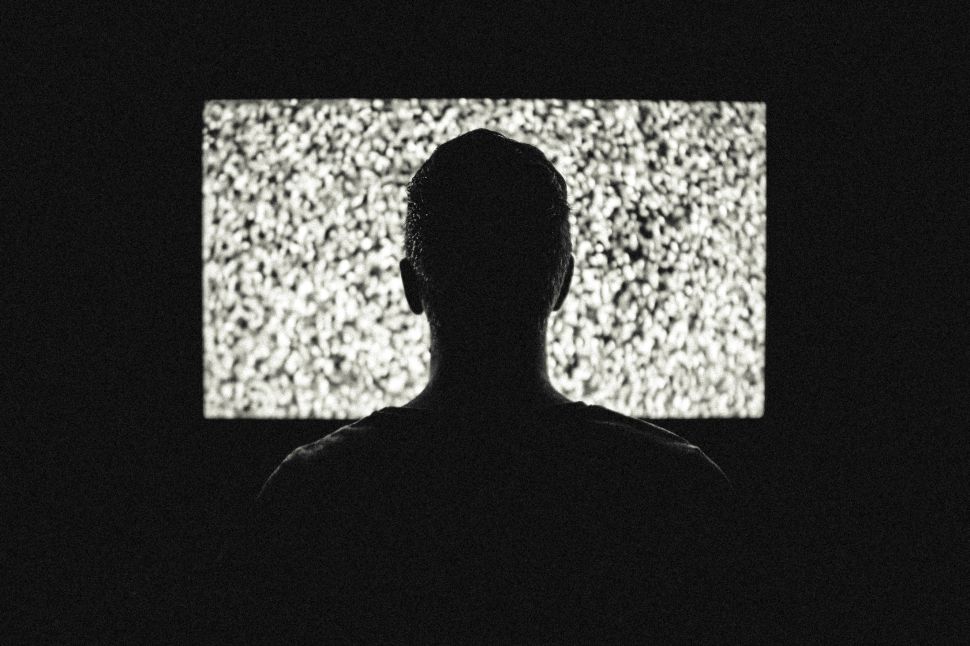