Andrew Zwicker, a plasma physicist from Rocky Hill and a Democrat, this morning is threatening to displace Assemblywoman Donna Simon (R-16) of Hunterdon County.

Elections officials are considering provisional ballots, which will shape the outcome of the election.

It’s looking very good for Zwicker, who holds a narrow lead over Simon with provisionals left to be counted in Democratic-leaning towns South Brunswick and Princeton. He plans to caucus with the regrouped Assembly Democrats, who gather on Monday. 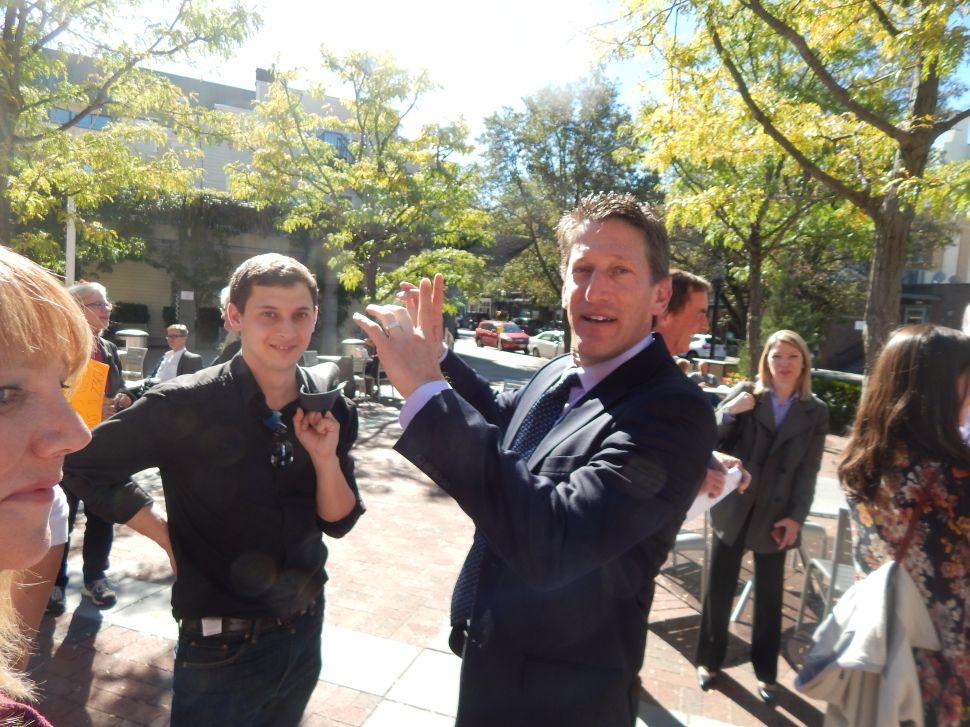